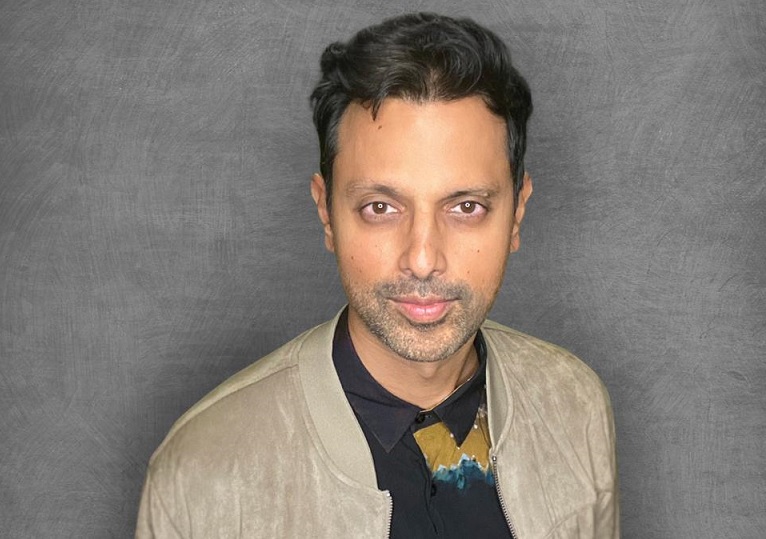 March 5th, 2021, Mumbai: Known for creating outstanding music, Mukul Deora’s journey to a well-known musician is quite inspiring, and he is one of the few Indians who have established their presence across the globe.

Signed to Sony BMG in 2006, Mukul released his first music album ‘Stray’, which eventually reached number 12 on the Indian Music Charts. Exec-produced by Howie B of U2 and Bjork fame, the album was hailed a critical and commercial success. United Kingdom's Guardian newspaper mentioned it as "an uneasy, surreal new vision of India.” whereas Pennyblackmusic said, "It's a hallucinatory experience.”

In 2009, Mukul organised an art show in Mumbai titled BREAK. It was a participative experiment wherein the participants were taken to an undisclosed location where a scene was constructed with a car and sledgehammers. By 2012, BREAK had achieved near-mythological status, and Diesel + Art had an exhibition with images and videos from the original event.

Sharing about his love for art, Mukul shares, “As far as I can recall, music has been a constant factor in my life. From DJing at soundsystems, to working with diverse communities to spread new forms of music. For example, I went to Jaipur and collaborated with local folk musicians to create a completely new version of Stray that we performed in various places. So much fun!”

Talking about the recognition, he adds, “When you are truly passionate about something, things like fame don’t matter much. It’s ultimately all about connections and collaborations, and taking risks.”

Known for his extraordinary music, Mukul Deora is also an entrepreneur along with being a renowned film producer.