Check Out These 5 Coldest Regions Around The World!

Here are 5 of the world's most frigid spots: 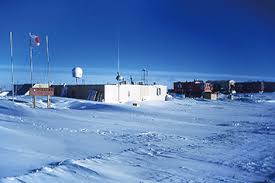 Also known as Dome F or Valkyrie Dome, Dome Fuji is the home of a Japanese research station. Conditions at Dome Fuji are pretty dry and reminiscent of a cold desert. It's one of the coldest places on Earth due to its high elevation and location on the Antarctic plateau. The area is so cold, in fact, that precipitation falls to the surface as ice crystals. The temperature can drop as low as -112 degrees Fahrenheit (-80 degrees Celsius). It can get warmer, relatively speaking, but only to the tune of -22 degrees Fahrenheit (-30 degrees Celsius). 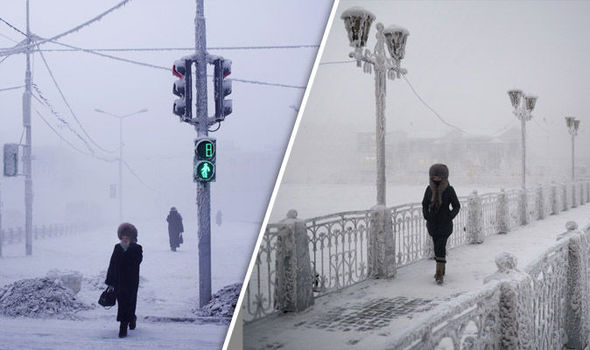 Oymyakon, the remote Siberian village is considered the coldest place inhabited on Earth, with a reported population of 500. Earlier this year temperatures dipped to a record-breaking -79.6 degrees Fahrenheit, breaking the village's thermometer. But as one resident told the Siberian Times, "For us this is normal. It's strange that journalists call and ask how you live here. I answer, you come and see for yourself that we live an ordinary life." 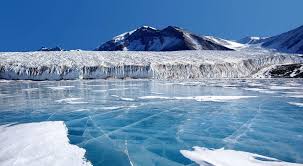 The village of Snag is located to the east of Beaver Creek in Yukon, Canada. It was first inhabited during the Klondike Gold Rush when 100,000 prospectors migrated to the area in search of gold in the late 1800s. The village has the distinction of holding the record for the coldest day in Canadian history — temperatures dropped to -81.4 degrees Fahrenheit in 1947. The location has been reported closed since 2006, with a population of zero. 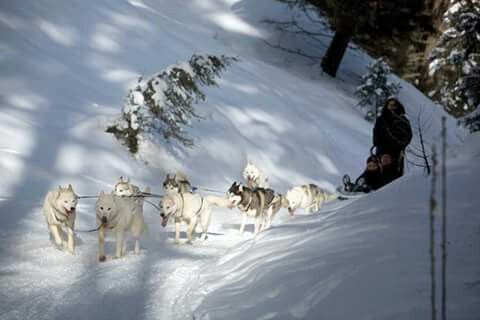 This mountain pass, which is adjacent to Helena National Forest, stands 5,610 feet above sea level. It's best known for recording the lowest temperature in the United States (outside of Alaska): on January 20th, 1954, the thermostat hit -70 degrees Fahrenheit (-57 degrees Celsius). 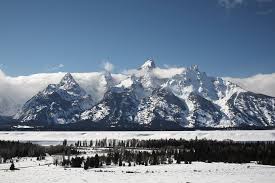 A 2016 census estimated that Stanley, Idaho had a population of 69. The town is located in Custer County, at an altitude of 6,253 feet above sea level. Its freezing temperatures are the product of being nestled in a valley that traps cold air from the surrounding mountains. Most days are frosty, even in July, and roughly 60 nights per year, the temperature is 0 degrees Fahrenheit. One notable non-weather fact about Stanley: The city elected 22-year-old Hannah Stauts as the youngest female mayor in the US in 2005.

These 5 Reasons Are Enough For You To Get Off That COUCH!