Check Out These Newbies All Ready To Make Their Bollywood Debut

For a long time now, Bollywood has been dominated by stars like Shah Rukh Khan, Salman Khan, Aamir Khan, Amitabh Bachchan, and many more. Then came in a new wave of stars who captured all our hearts with their charms like Alia Bhatt, Vicky Kaushal, Ishaan Khatter, Varun Dhawan, Avinash Tiwary, Fatima Sana Shaikh, and to top the list with a cherry is everyone’s favorite Nawazuddin Siddiqui. Now, there’s another wave coming to Bollywood’s shore who are all set to make their foray into the ultimate world of entertainment in India. 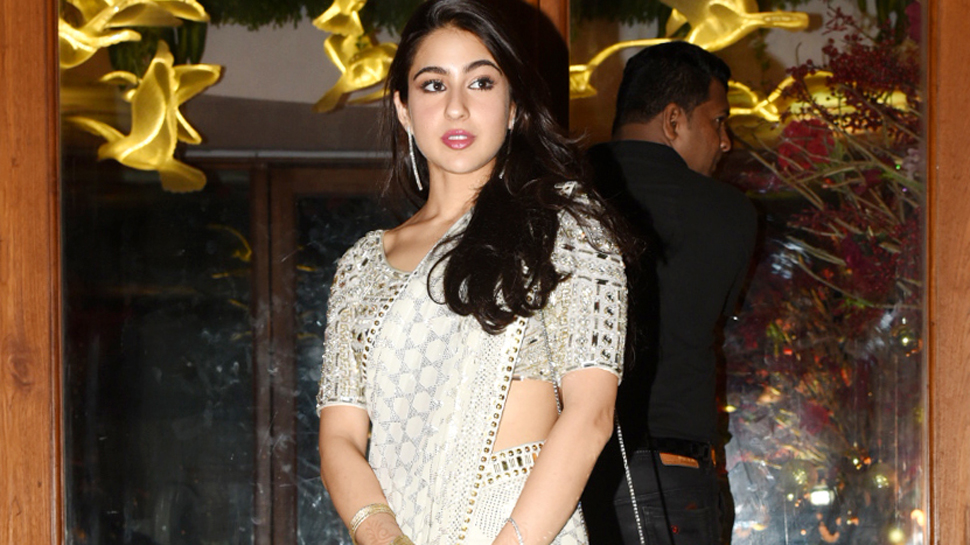 Sara Ali Khan, daughter of Saif Ali Khan and Amrita Singh is all set to make her debut opposite Sushant Singh Rajput in Kedarnath, is one of the most anticipated ones in the industry. Meanwhile, she went on to sign her second film ‘Simmba’, to be directed by Rohit Shetty opposite Ranveer Singh. However, it is still not clear as to which of the two movies will mark the debut of the young Diva. The budding actress is already one of the favourite celebrities of the shutterbugs who never fail to snap her whenever she is out of her house. The actress who is yet to make her debut is already a star on the internet and commands a decent fan following. 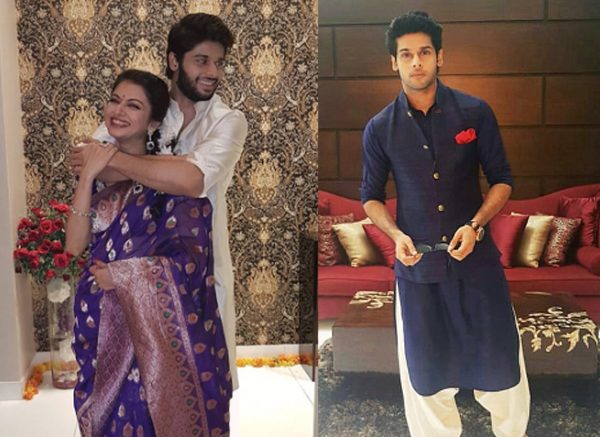 Actress Bhagyashree's son Abhimanyu is all set to make his foray into the world of entertainment. Abhimanyu will soon be making his debut with an upcoming Vasan Bala directorial titled, ‘Mard Ko Dard Nahi Hota’. The film is being produced by Ronnie Screwvala. The film also stars TV actress Radhika Madan as the female lead. The young lad had reportedly stated that he has grown up watching Akshay Kumar, Jackie Chan and Bruce Lee. He also added that he is grateful that he got to learn martial arts for his character in the film. He reportedly believes that it prepared him mentally and physically for any stunt he had to perform. 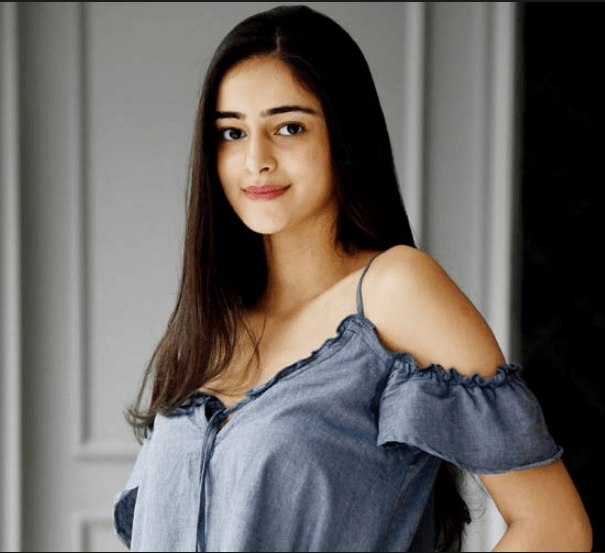 Daughter of Chunky and Bhavana Panday, Ananya is one of the most sought-after star kid. Even before bagging her first Bollywood film, Ananya was one of the most popular star kids on the social media. She was clicked by the shutterbugs every time she stepped out of the house.
The young Diva is all set to make her Bollywood debut in Karan Johar’s ‘Student Of The Year 2’. The film will also star Tiger Shroff and newbie Tara Sutaria in lead roles. 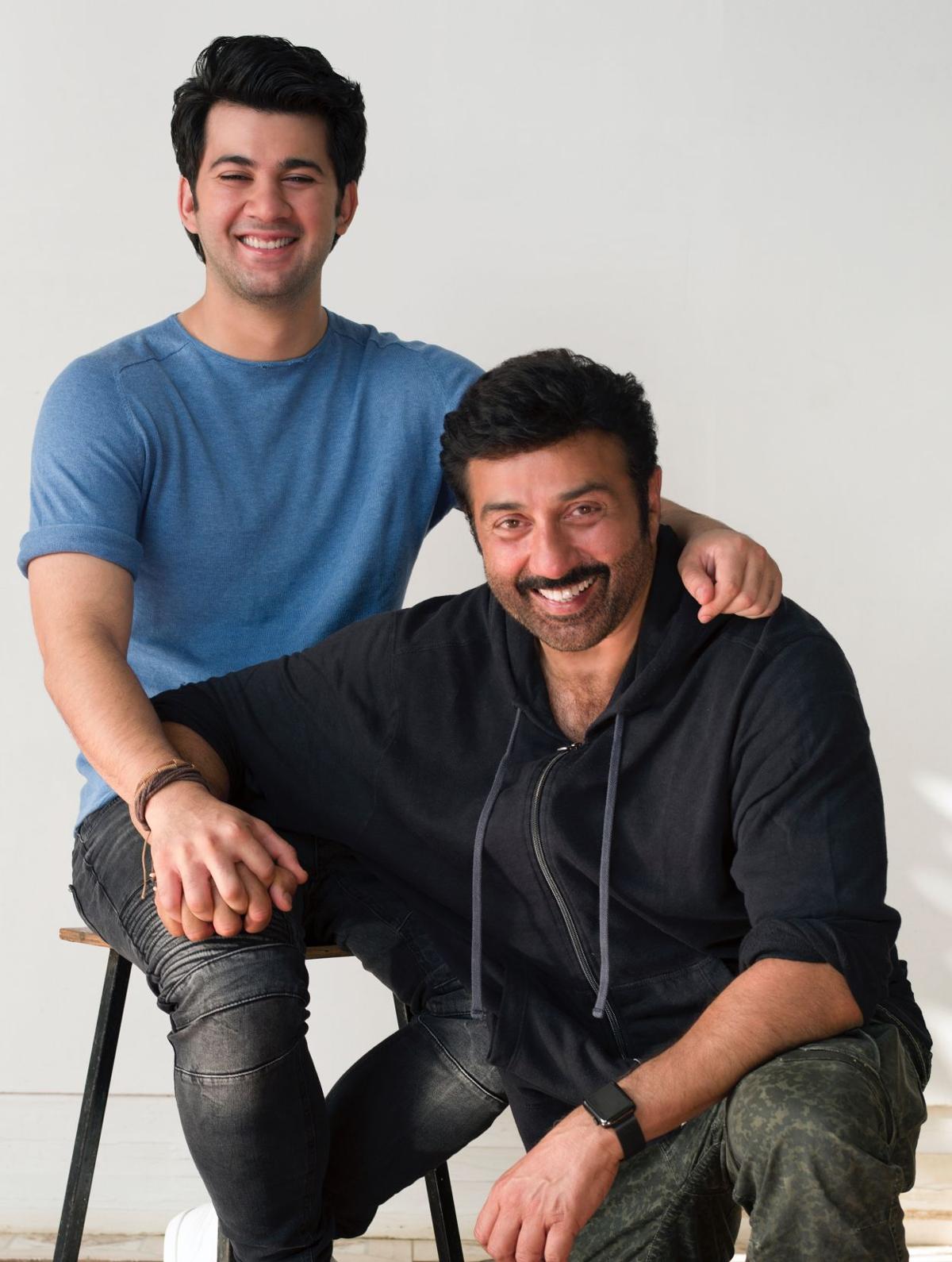 Sunny Deol marked his debut in Bollywood with the film, ‘Betaab’ in 1983, his son Karan Deol is all set to make his debut in Sunny’s maiden directorial venture titled, ‘Pal Pal Dil Ke Paas’. The film will be produced by Vijyeta Films. Although Sunny is providing a launch pad for Karan, he had reportedly cleared that he is on his own after that. He said that as a father he is always there with him but he won’t be able to work for him or select work for him. The actor also added that Karan is confident and he wants him to fly with his confidence. 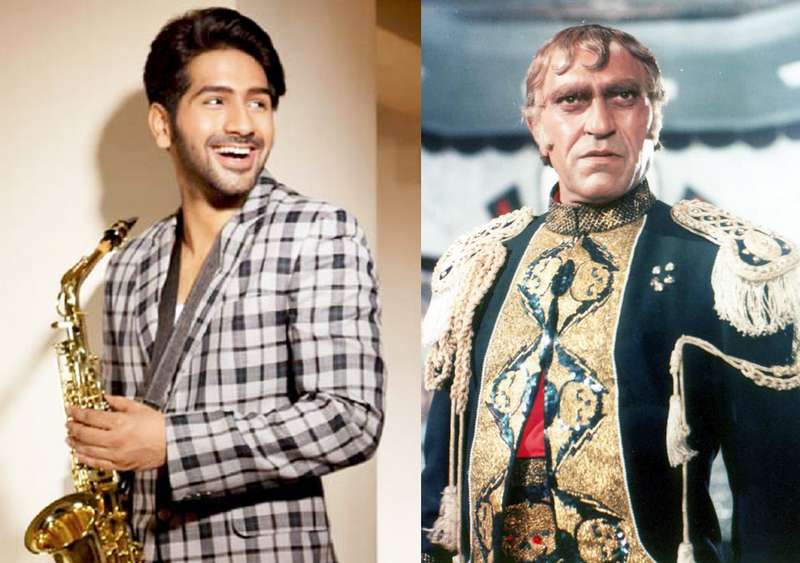 Grandson of the legendary actor Amrish Puri, Vardhan Puri will mark his debut in a romantic thriller to be produced by Jayantilal Gada. It will apparently be a performance-oriented role. As far as the film is concerned, it is touted to be on the lines of ‘Gone Girl’ by David Fincher. Being born in a family where he grew up with his actor grandfather Amrish Puri, the line came very naturally to Vardhan.

Yesteryear actress Nutan’s granddaughter and actor Monish Bahl’s daughter, Pranutan is being introduced to us by our very own ‘Robinhood’ of Bollywood, Salman Khan. The budding actress will be debuting opposite Zaheer Iqbal, who happens to be son of Salman’s childhood friend. Salman took to his Twitter handle to make the big announcement. He wrote, ‘Yeh lo! Zahero ki heroine mil gayi (found Zahero's heroine). Swagat karo Pranutan Bahl ka.. Proud to introduce Nutanji's granddaughter and Monya's daughter on the big screen’.

Who are you most excited for?

There's a lot to be amazed by Bollywood this October

Watching These 7 Movies Will Make You Hungryyy….