Child artistes who made it big in Bollywood

Many child artistes have graced the Hindi film industry but just a handful made it big when they grew up. Here we take a look at some of them who were seen on the 72mm screen during their childhood, whose talent did not go unnoticed. 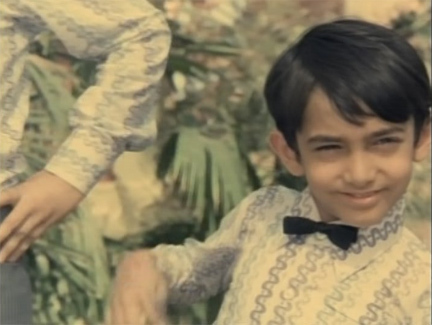 Mr. Perfectionist Aamir Khan played a role in a Bollywood movie when he was only eight! He featured in a movie name ‘Yaadon Ki Baraat'. He is now one of the most established Bollywood stars with a supremely huge fan following, almost cult-like. He has to his name the biggest blockbuster of Indian cinema ‘Dhoom 3'.  Other famous films which he featured in include ‘3 Idiots', ‘Ghajini' and ‘Taare Zameen Par' among others. 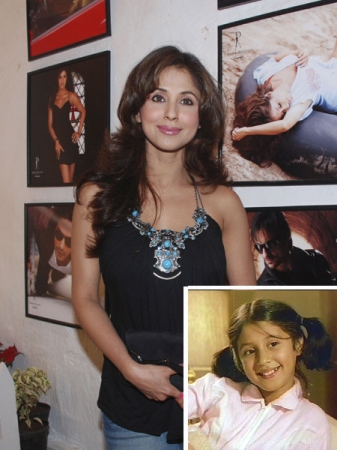 After debuting as a child artiste in ‘Kalyug' (1981), she went on to feature in another movie by Shekhar Kapur titled ‘Masoom' in 1983. This movie showed her acting prowess which made her into the star she was during her hay days. Some of her notable work has been in ‘Pinjar', ‘Bhoot', ‘Rangeela' and ‘Ek Haseena Thi'. 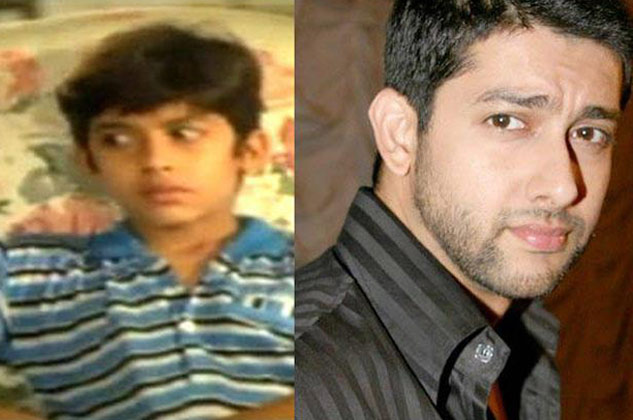 Aftab debuted in Bollywood by playing a role in ‘Mr. India'. He then played a lead opposite to Urmila Matondkar in Ram Gopal Varma's ‘Mast'.  In 2013, he entered the Rs 100 crore club riding on adult comedy ‘Grand Masti'. 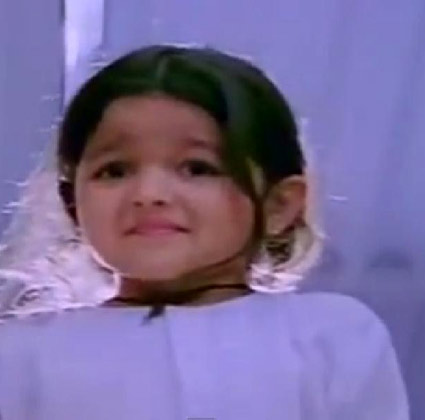 Mahesh Bhatt's daughter Alia Bhatt honed her acting skills since childhood under the watchful eyes of her father. She acted in ‘Sangharsh' in 1999, where she played a younger Preity Zinta. Recently, she made it big by bagging a role in Karan Johar's ‘Student Of The Year'. She has a number of films lined up for her this year as well.

Kunal Khemu impressed as a child artiste by playing roles in ‘Dushman', ‘Zakhm', ‘Raja Hindustani', and ‘Hum Hain Rahi Pyar Ke'. He had major plaudits for his role in ‘99' and also in ‘Golmaal 3' and ‘Go Goa Gone'. 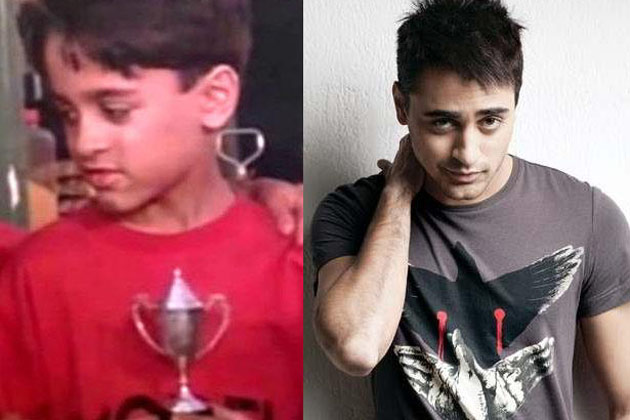 Just like his uncle, Imran started of a child artiste. He played young Aamir Khan in 1992 cult movie ‘Jo Jeeta Wohi Sikandar'.  He then came into the limelight with commercially and critically acclaimed super hit ‘Jaane Tu Ya Jaane Na'.

Tips for thicker and longer eyelashes