Chilling Horror/Thriller Movies That Are Based On Real Life Events

It already spooks me to watch a horror movie, though I’m a big fan of ghosts and ghost stories or murder mysteries or conspiracy theories, it is spine chilling when you find out a particular movie you watched is actually based on true events. To know that somewhere in far land, I hope way too far land, that these things actually did happen. And the people who we saw getting murdered or haunted were in fact truly dead or haunted. As thrilling it may be to many, let’s find out which movies are based on real events that’ll make you watch them with a totally different eye: 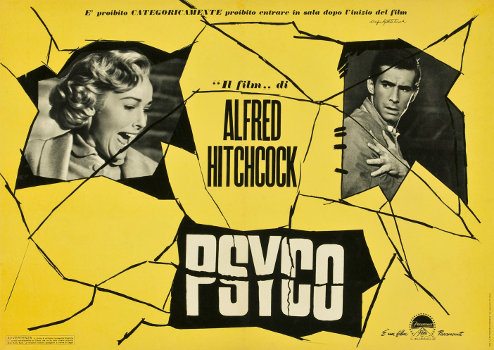 Directed by Alfred Hitchcock, Psycho is based on a true story from Wisconsin. In 1957, when a sheriff visited Ed Gein’s Wisconsin farm, he was expecting to find a robbery suspect but instead what he found was a house of horrors. There was a bowl made from human skull and a chair, lampshade and a suit made out of human skin. After Gein was arrested, investigators discovered the remains of 10 women at his farm. He then was committed to a mental institution for the rest of his life. In 1959, author Robert Bloch used Gein as the model for Norman Bates in his novel Psycho. 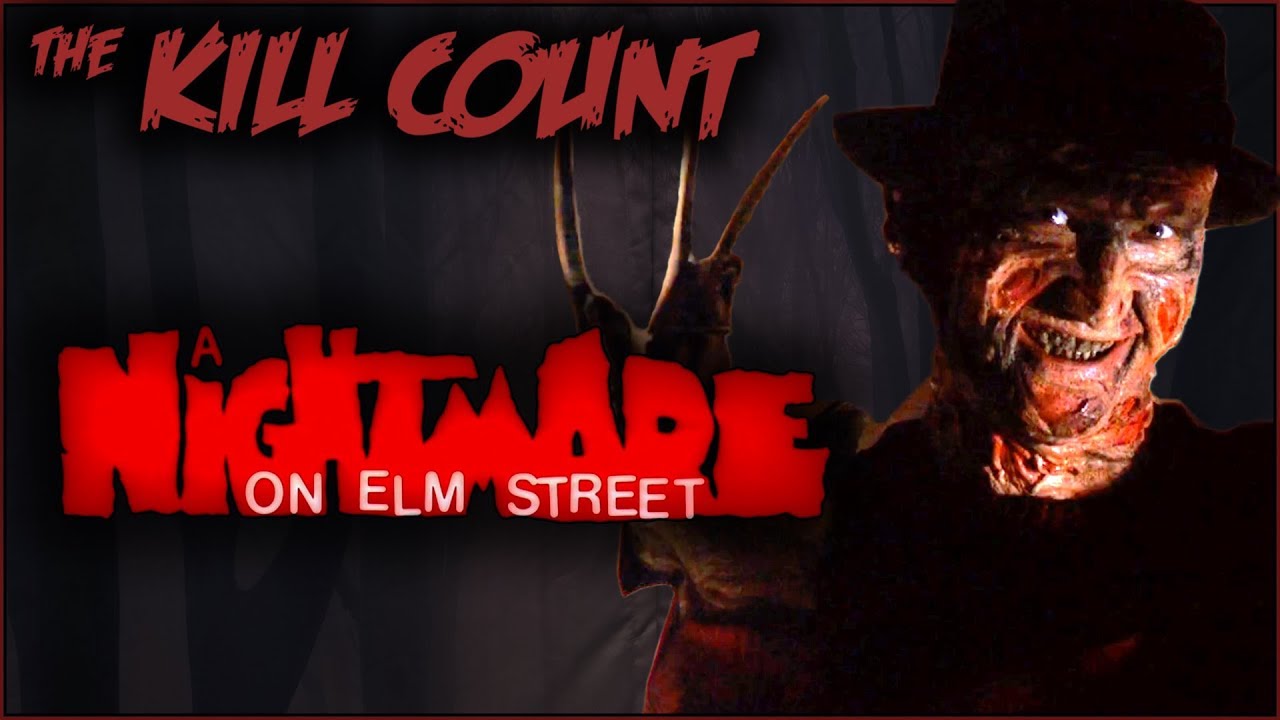 A story was published in L.A. Times which creeped out writer-director Wes Craven which then inspired “A Nightmare On Elm Street”. The story was about three immigrants who died in their sleep. One was about a man’s family begging him to sleep, but he insisted that his nightmares were different from anything he’s ever experienced and was terrified that if he’d fall asleep he would die. When he finally did fall asleep, he died in his sleep. Also, the character Freddy Krueger was based on a real life creep. Wes Craven said, “The hat was the kind worn by men when I was a kid, and there was one particular man who scared me. He was a drunk that came down the sidewalk and woke me up when I was sleeping. I went to the window to look… He looked right into my eyes. I went back and hid for what I thought was hours. I finally crept back to the window, and he was still there! Then he started walking almost half-backwards so that he could keep looking at me.”

3)     The Amityville Horror Films, The Conjuring and Annabelle 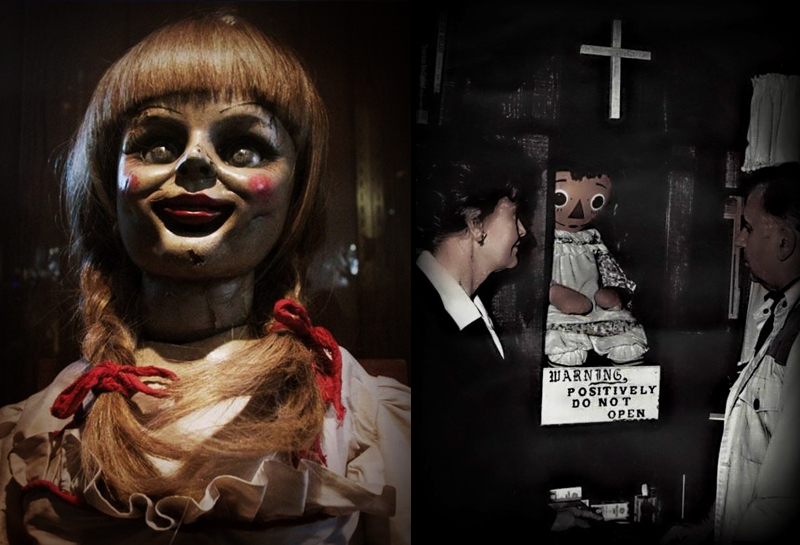 In 1952 Ed Warren, a self-described “demonologist,” and his wife Lorraine, a “trance medium,” founded the New England Society for Psychic Research. Twenty years later, the Warrens investigated the Lutz family home on Long Island, New York, where six murders had occurred. That case inspired The Amityville Horror franchise. The Warrens’ investigation of similar ghostly events involving the Perron family home in 1971 became The Conjuring. And the movie Annabelle came from a “haunted doll” case that the Warrens investigated in 1970. 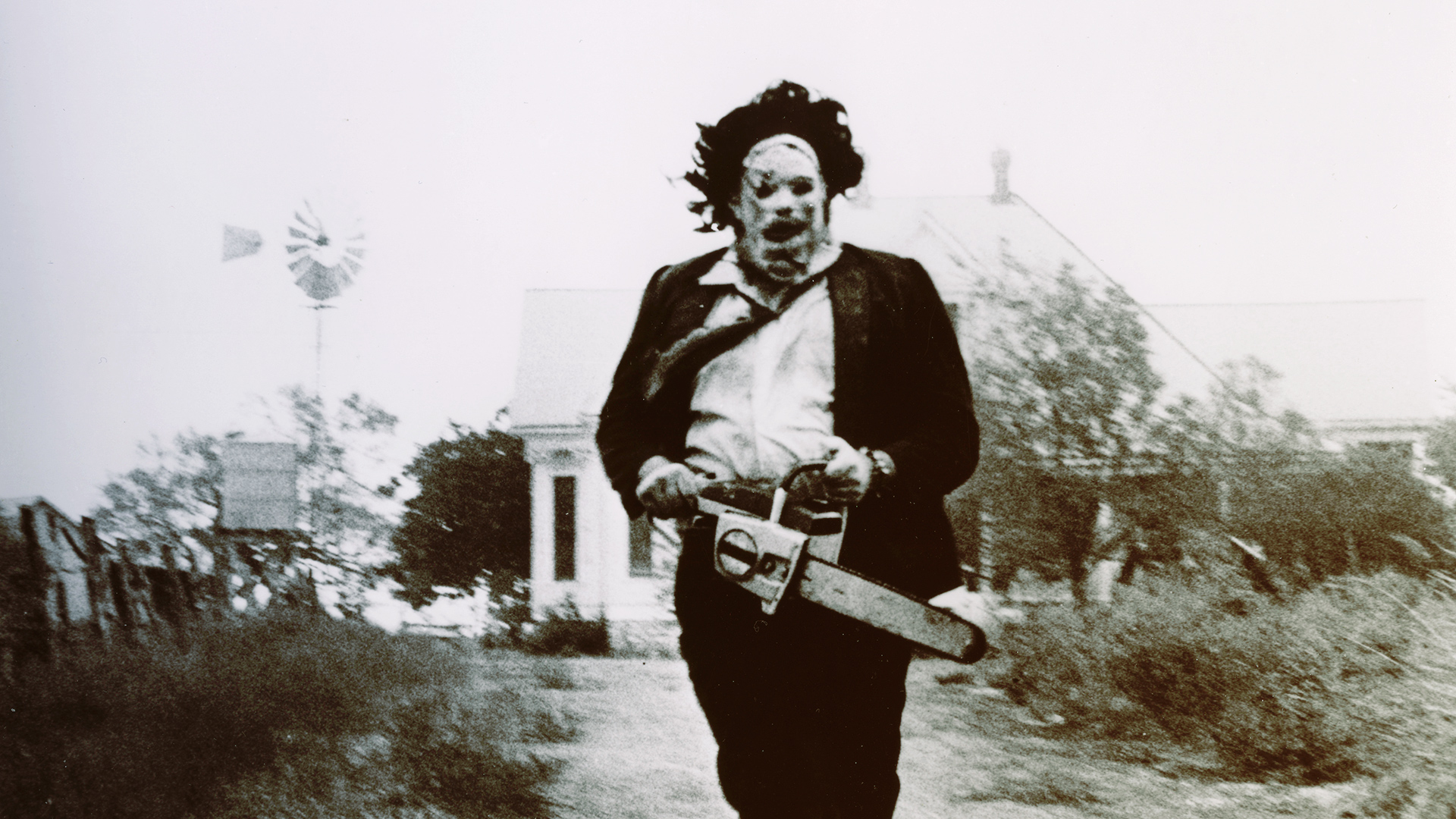 This movie is loosely based off of the murderer Ed Gein. Similar to Leatherface from the movie, he would wear his victims scalps and faces. But the main difference is that Gein used a gun to kill his victims but in the movie, the producers wanted to make the story line more thrilling so they used a chainsaw machine, as if it wasn’t already so thrilling to be shot down by a gun. 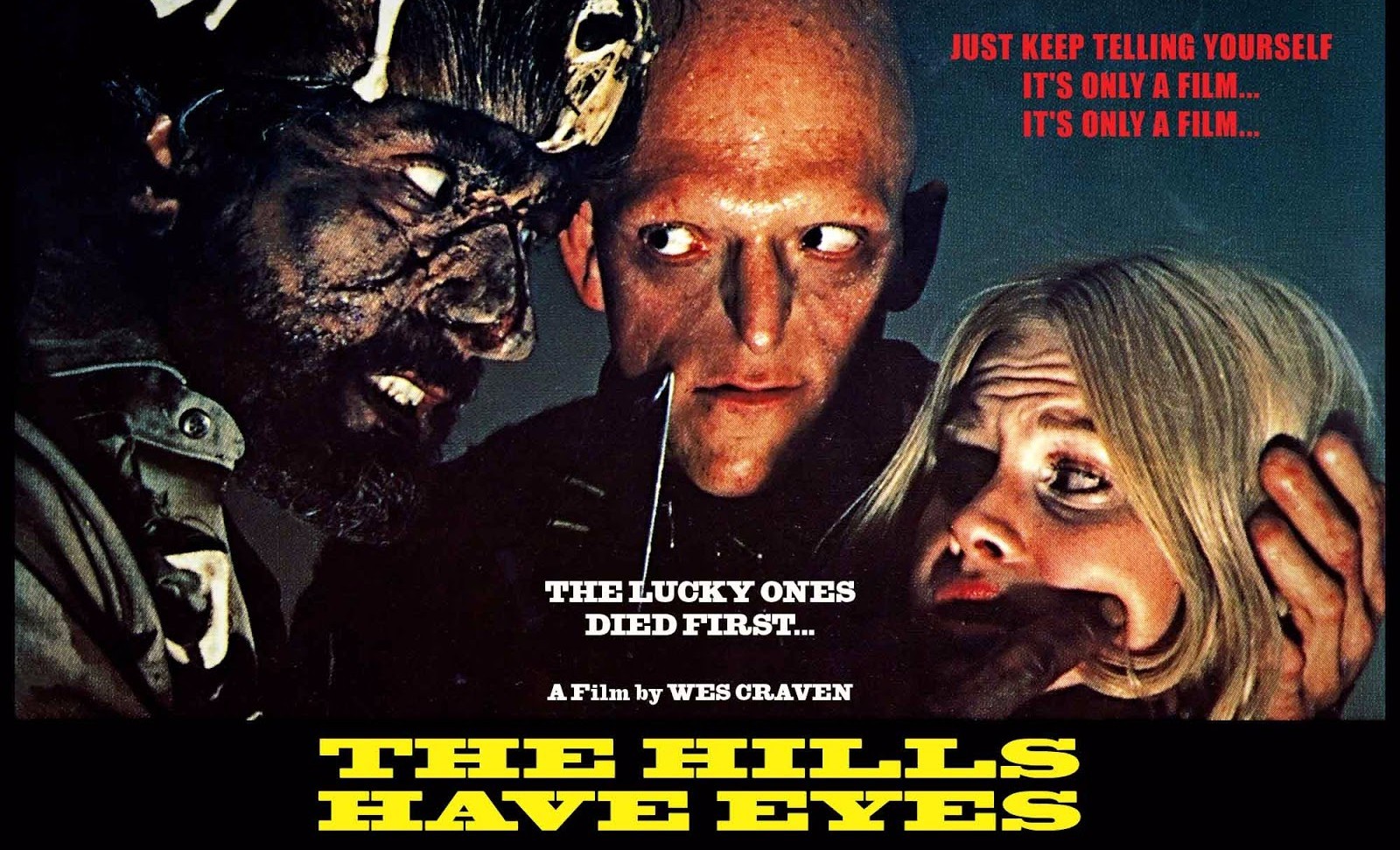 The Hills Have Eyes is based off of the Scottish man Swaney Bean. Bean had a total of 14 children (many products of incest). The whole family lived in caves and were cannibals, killing over 1,000 people. The movie depicts a family stranded in a desert victimized by cannibals, similar to the Bean family.

Which of these goosebumps giving movies have you watched or will love to watch? Do you know any more thrilling movies based off on true events? Please write them down in the comment section below.

These Food Items Is What Makes Janmashtami So Special