The human race has been gifted with many abilities and talents, the kind of which have changed the world from time to time. But, there are moments when all these talents go out of the window and negativity seeps in. The mind-games that follow result in insecurities. Men, due to their inflated egos, bear the brunt of these. Here we list down some of the common insecurities men never admit to. 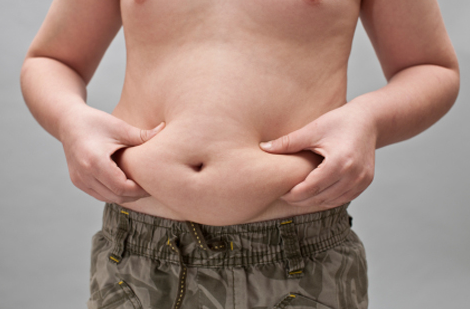 Any man worth his salt loves his body. But, most men are also cursed with laziness. Not everyone has the patience and the willingness to grind and build the body of their dreams. In this modern day and age, when women have become more open about their choices, it has resulted in men going into their shell. Male celebrities like Ryan Gosling and Jamie Dornan displaying their perfectly chiseled physique has also made men more conscious. 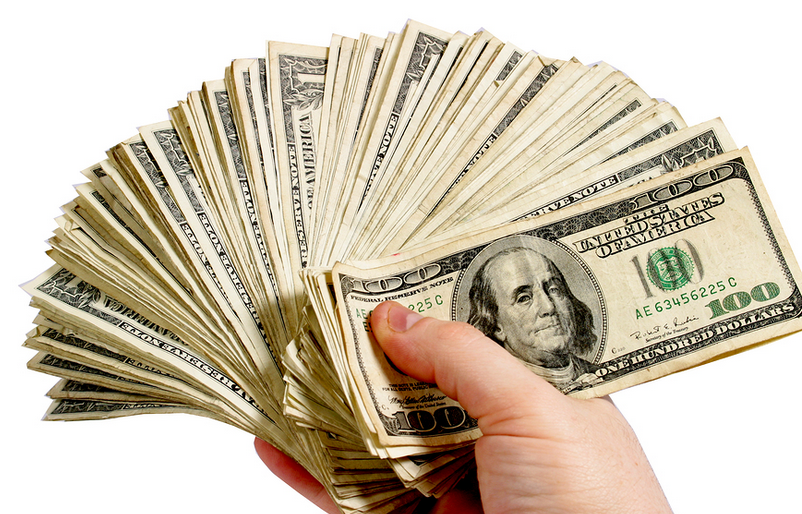 Material satisfaction is extremely important for men, but they won't admit to it[/caption]

While having a good body can be put down to personal hard work, personal finance on the other hand can't always be put down to that. Some guys are just born with a silver spoon in their mouth. History has also been kinder to rich people, as facts suggest. All this and the social pressure involved, means that material satisfaction is top of the list in the minds of men. Inability to achieve the ‘status' tends to bring about a sense of insecurity. And, as always, men fail to admit it. 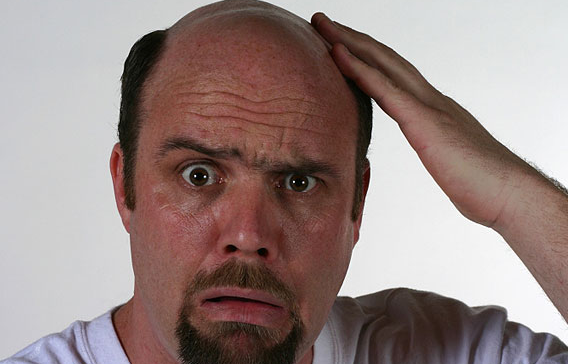 A receding hairline and baldness can also make men insecure[/caption]

A full head of hair has always been considered as a sign of youth. Flowing locks have generally been considered as an important pointer to score high in the ladies department.  A receding hairline on the contrary suggests old age and tends to be the butt of all jokes. Trying a wig also won't help matters as people can see through the façade. The best way to get rid of it is to embrace the baldness. Look no further than Jason Statham for inspiration. 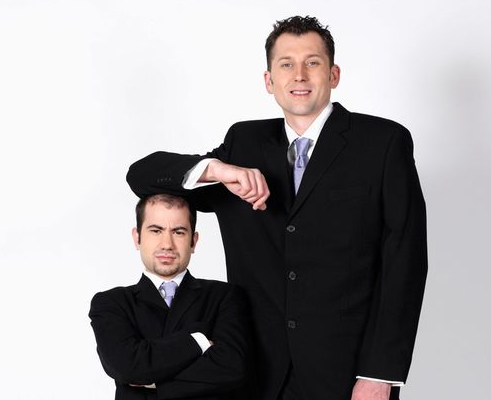 Being short is often made fun of, so men wish to be at least 6 foot tall[/caption]

Being short is often made fun of. While there have been instances where short men have ruled the world, literally – take Hitler for example – the rest of the population isn't that lucky. The problem is compounded if the man doesn't even have good looks. The general tendency of girls to go swooning after the taller guys also dents their mental spirit. 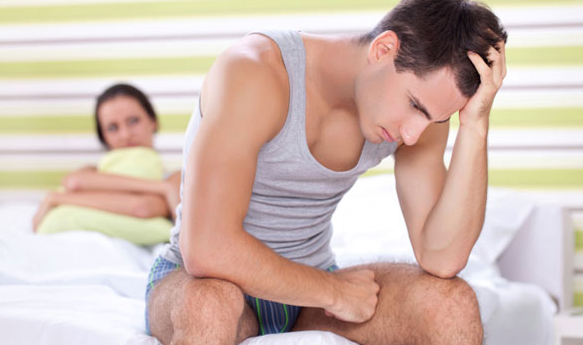 Insecurities are part and parcel of everyone's life, the quicker we embrace them and work on them the better it is for every man's future.

Also read: 7 Secrets That Can Help You Be Super Confident

Lesser Known Facts About Skin Cancer And Its Prevention

Why Giving A Dog As A Present Is A Bad Idea