As surprising it may sound, even high profile celebrities can feel the pangs of anxiety and loneliness. Deepika Padukone, who enjoyed the best phase of her career till now in 2013, was battling depression in early 2014. Recently, Deepika spoke about her condition to Kavita Awaasthi from Hindustan Times, and also revealed how she plans to create awareness about it. 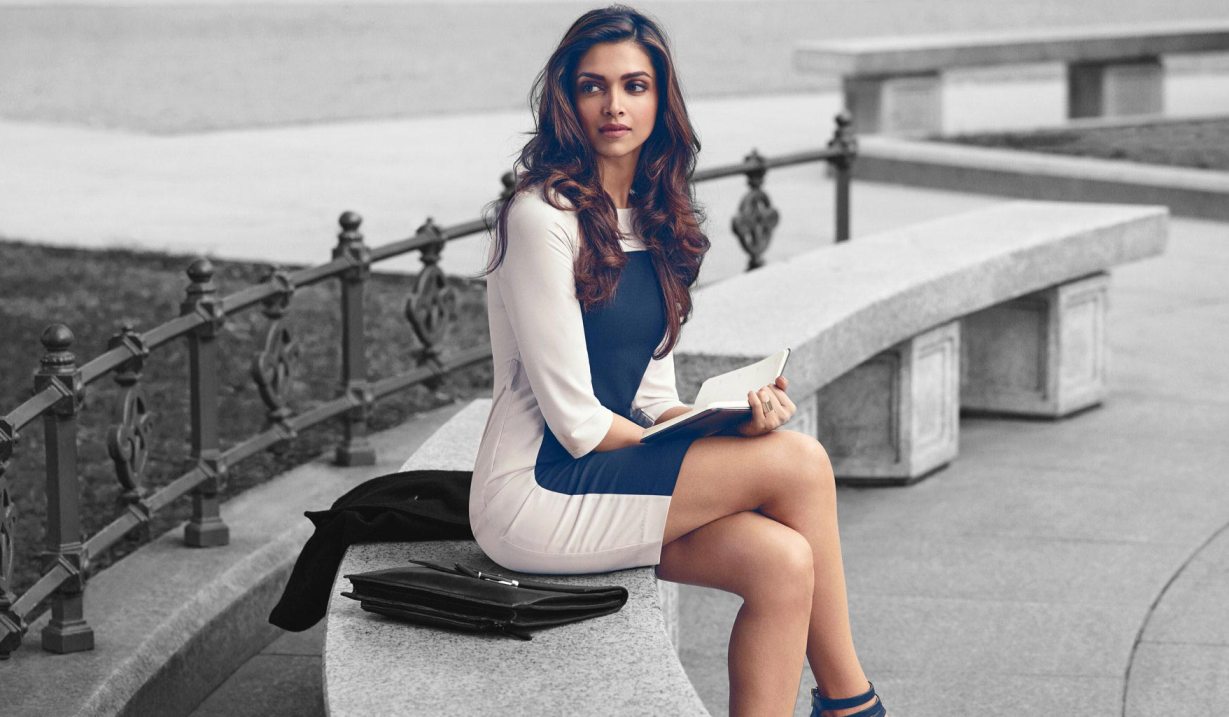 In early 2014, while I was being appreciated for my work, one morning, I woke up feeling different. A day earlier, I had fainted due to exhaustion; it was all downhill from there. I felt a strange emptiness in my stomach.

I thought it was stress, so I tried to distract myself by focusing on work, and surrounding myself with people, which helped for a while. But the nagging feeling didn't go away. My breath was shallow, I suffered from lack of concentration and I broke down often.

Over a period of time, it got worse. When my parents visited, I would put up a brave front because they were worried about me living alone and working long hours.

Then, once, while talking to my mother (Ujjala Padukone), I broke down. She realised the problem, and got in touch with a psychologist friend, Anna Chandy, to get to the root of the cause.

Every morning, it was a struggle to wake up, and shoot for Happy New Year's (HNY; 2014) climax. Finally, I had a word with Anna aunty. She flew to Mumbai from Bengaluru, and I talked my heart out to her. She concluded that I was suffering from anxiety and depression.

When she suggested I take medication, I was resistant. I thought talking was enough. Later, I met another psychologist, Dr Shyam Bhatt, in Bengaluru for a second opinion.

There were days when I would feel okay, but at times, within a day, there was a roller-coaster of feelings. Finally, I accepted my condition. The counselling helped, but only to an extent. Then, I took medication, and today I am much better.

Most of HNY was shot through this phase. But before starting my next with Shoojit Sircar, I took a two-month break to recover mentally and physically. I spent time with my family in Bengaluru and was soon better. But, when I returned to Mumbai, I heard about a friend committing suicide due to anxiety and depression. It was a huge blow.

­My personal experience as well as my friend's death urged me to take up this issue, which isn't usually talked about. There is shame and stigma attached to talking about depression. In fact, one in every four people suffer from anxiety and depression. 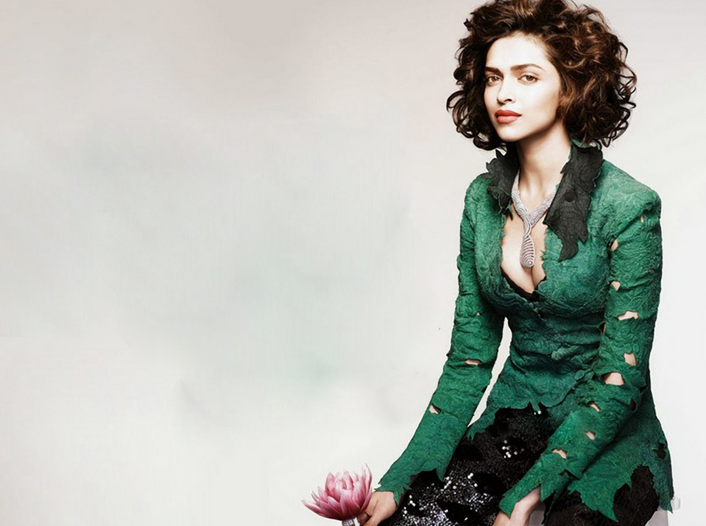 The World Health Organisation has stated that this will be the most widespread epidemic in the next few years. We talk about all kinds of aliments, but this is probably one of the deadliest mental disorders. Nothing, including life, makes sense to people suffering from it. Overcoming it has made me a stronger person and I now value my life much more. Accepting it and speaking about it has liberated me. I have stopped taking medication, and I hope my example will help people reach out for help.

I feel that at times, the patient just wants to talk, and isn't seeking advice. But, well-wishers saying things like, ‘Don't worry, it will all be alright,' might be detrimental.

Being sad and being depressed are two different things. Also, people going through depression don't look so, while someone sad will look sad. The most common reaction is, ‘How can you be depressed? You have everything going for you. You are the supposed number one heroine and have a plush home, car, movies… What else do you want?' It's not about what you have or don't have. People talk about physical fitness, but mental health is equally important. I see people suffering, and their families feel a sense of shame about it, which doesn't help. One needs support and understanding.

I am now working on an initiative to create awareness about anxiety and depression, and help people. My team is working with me to formulate a plan, which will be unveiled soon.

The Brunette Diaries salutes Deepika for not only successfully battling depression, but also for not letting the condition affect her work or her commitments. We can only imagine how difficult it would have been to emote for the camera and the world while there was a tumultuous hurricane of emotions going on within her mind. Not only this, we also bow down before this lady for coming out in the open and telling the world SHE HAD DEPRESSION, and not feeling embarrassed about it.

Side Effects Of Coffee Addiction A Coffee Lover Should Know