Did You Know Addiction To TV May Halt Sperm Production By 35%? 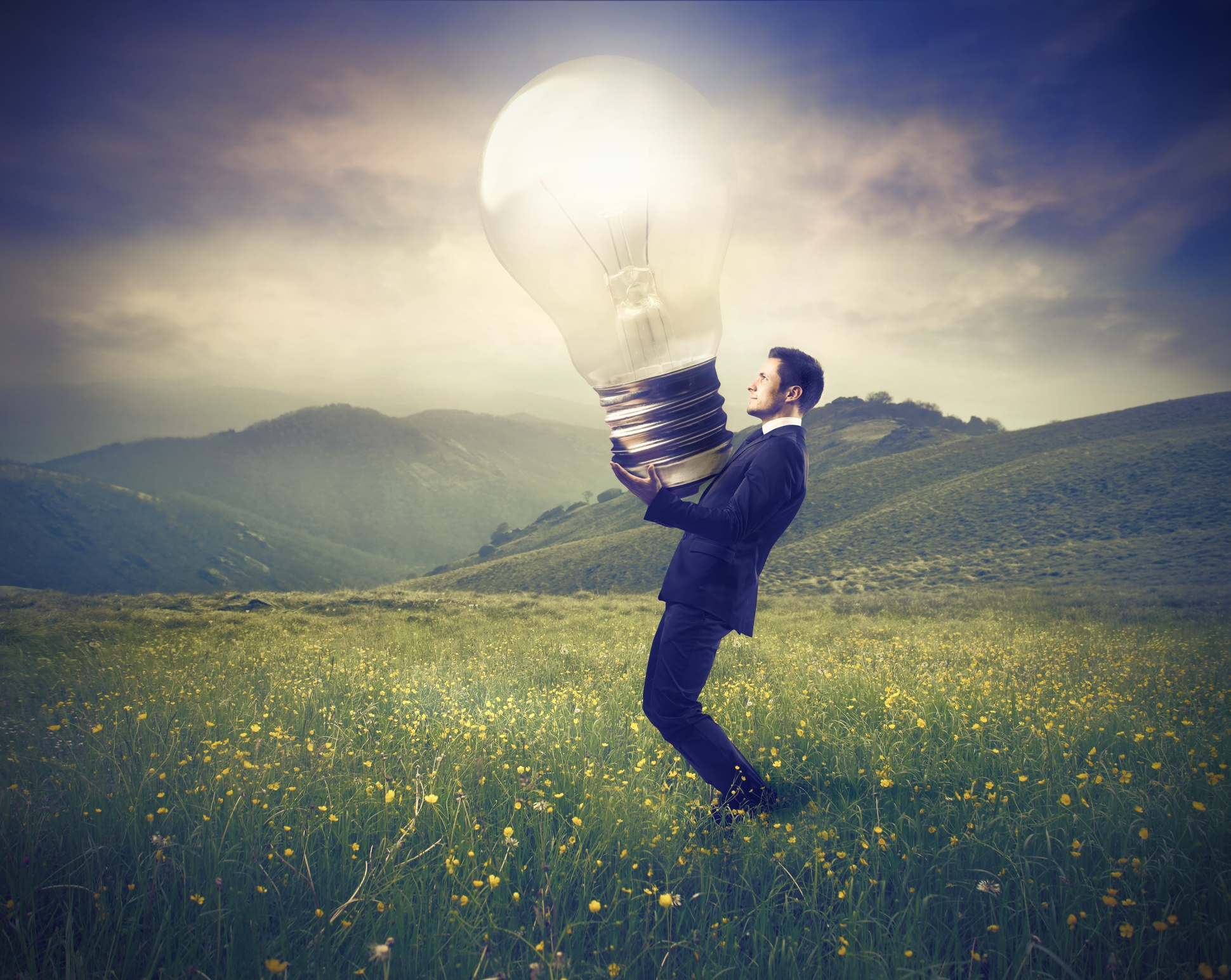 Bingeing on TV for more than 20 hours a week is linked with a reduction in sperm count by 35% as per a study published in the American Journal of Epidemiology, watching TV for more than 5 hours a day showed a significant drop in the levels of sperm count and testosterone levels in the body.

On the contrary, working in front of the computer did not affect the levels of testosterone or sperm count or had any other adverse effect. The reason may be linked to the fact that those who watch too much TV are less likely to exercise or eat healthily, the essential habits for maintaining fertility.

Watching excess TV is also attributable to eating high-calorie junk food and laziness. Moreover, canned or packaged foods, high-fat cheese products contain acidic additives that alter the pH level of the body. Along with the sedentary lifestyle, the chemical additives and acidic nature either harms the motility and shape of the sperm cells or lead to its death. Bisphenol A (BPA) is linked to lowering the semen quality and binge eating in front of TV are at four times the risk of lowering the sperm count, motility, and concentration

"According to the study published in the British Journal of Sports Medicine, sperm samples collected from 200 students all aged between 18 – 22 years for lab analysis showed a link between sedentary lifestyle and low sperm count. Binge-watchers had average sperm counts of 37 Mn per mL, as compared to 52 Mn per mL among those who hardly spend time in front of the TV. TV addicts were found to have 38% lower sperm count than those who had a less sedentary lifestyle. Moreover, the study showed a link between developing the risk of dying from a blood clot in the lungs due to fatal pulmonary embolism was raised by 45% with every hour of additional watching per day."

"Though many studies suggest that 18 hours of average exercise a week could boost sperm quality, an excess that can still degrade its quality. Physically active men with at least 15 hours of moderate exercising or playing sports had sperm counts around 3/4th higher than those who were physically inactive,"

Sitting for hours together in front of the TV may be associated with warming lap. Sperm prefers cool conditions than the body temperature for sperm production and the hotter conditions may halt it. Over-exercising and binge-watching both stimulate the generation of free radicals in the body that leads to cell death and sperm being a cell also has 90% chances to die and significantly affect the reproductive health. It is advisable to do everything in moderation – be it the time spent in the gym or watching TV.

Here's Why Having No Plans On The New Year's Eve Is Absolutely Normal!

Krishiv Tekchandani: I Want To Play For My Country And Represent India In The World Map Where Golf Is Concerned