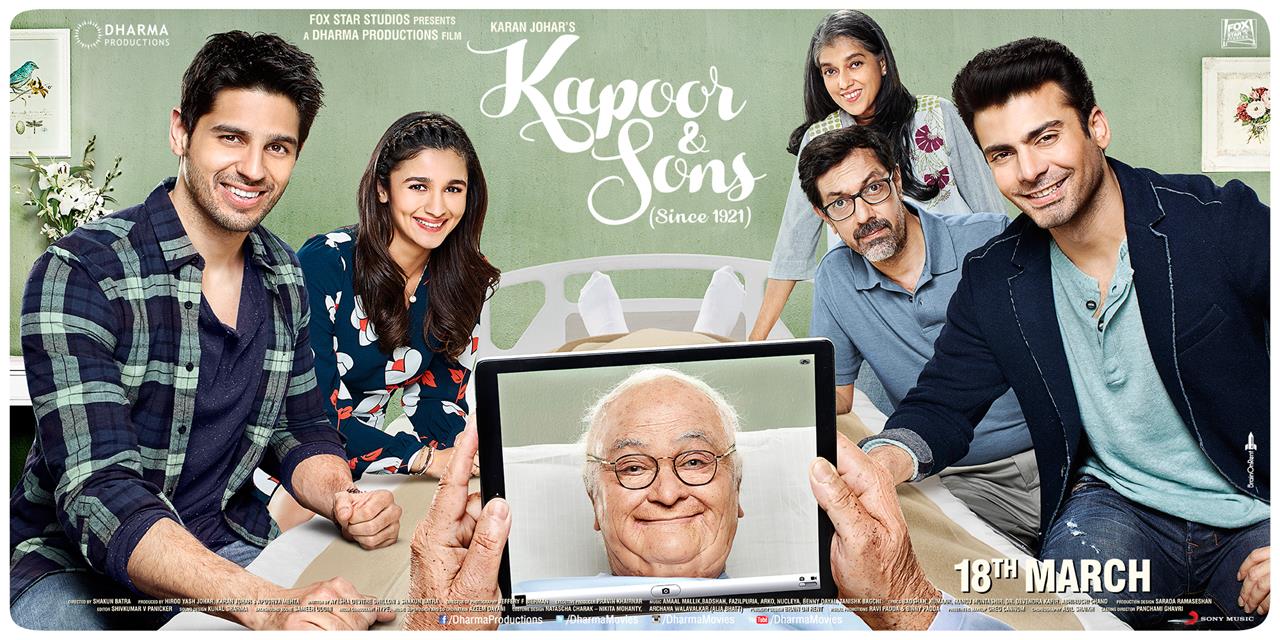 Kapoor & Sons (Since 1921) – well, to begin with, the name in itself is so different! ;) But what else sets this movie apart from the others, this is what I decided to analyse in today's Different-o-meter. So, here we go!

Firstly, I know most of you must have already watched this movie, so you don't really need the story before we go ahead. But for the uninitiated, here's a quick summary:

Arjun (Sidharth Malhotra) and Rahul (Fawad Khan) head back to Coonoor from New Jersey and London respectively when their dadu (Rishi Kapoor) suffers a heart attack. Here, they realise that nothing is all right between their parents (Rajat Kapur and Ratna Pathak Shah) who are always snapping at each other. Meanwhile, the happy-go-lucky dadu expresses his last wish – he wants a nice family photo with ‘Kapoor & Sons (Since 1921)' written under it. As the story goes ahead, several deep secrets surface.

The first thing that you'll notice and love is the fact that every character in this flick is so borrowed-from-real-life; characters that become volatile and vulnerable just like anybody in real life would in those situations. The fact that the movie has shown a mother being prejudiced and a drunken girl having her moment of ‘Oh shit, I'm gonna regret that forever' are so relatable. 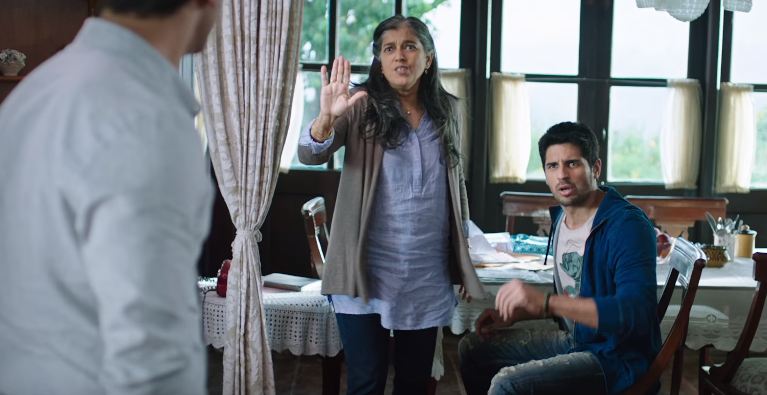 The movies coming from the stable of Dharma Productions are known to have humungous, larger-than-life sets. But in this movie, you'll see a house in serious need of a plumber and a hospital that is not the usual City Hospital or 5-star hospital we've always seen.

No Unwanted Songs Only For The Heck Of It

There are so many movies that include a song which serves no purpose to the movie... songs that could have been easily avoided. But this movie has no such song that gives you an excuse to go visit the loo.

A character in the movie (not naming him for obvious reasons) is shown to be gay, but the fact that he is not shown pansy or any less macho says a lot about the movie's maturity. Aren't we done with stereotyping gays? Exactly! And this is where the movie scores the most. Also, when his family comes to know of it, their reaction and the kind of words they use – so mature!

The Focus Is The Family, Not The Love Story

Kapoor & Sons stays true to its name – the focus is on the family, every member of that household, not a young love story. You won't fail to notice that Ratna Pathak Shah has a more important role than Alia Bhatt does, though the latter was an integral part of the promotions. 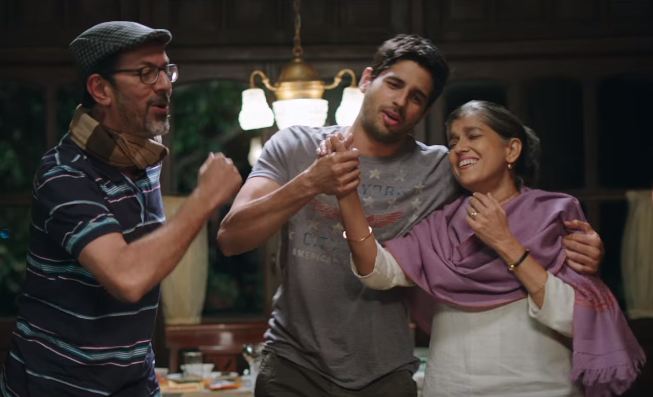 So, these are the things I thought are different in Kapoor And Sons. What else did you find hatke in the flick? Tell us in the Comment Box below. And if you haven't watched the film yet, go rush to your nearest cinema hall right away, folks!

Ways To Celebrate A Happy And Eco-friendly Holi

Video Tutorial: The Top 6 Ways In Which You Can Tie A Tie