Do reviews affect a cine-goer?

Critics are meant to criticise, they get paid for it. But are you easily influenced by what critics say about a movie that you are excited about? With so many movies coming out, the job of critics gets even tougher, and I see critics getting cranky over way too many movies. I mean, is any movie worth it? I've had enough of critics, and I'm sure many of you as well. So what really makes you want to go for a movie?

This is what a few people had to say about what makes them decide whether a movie is worth it or ‘skipable'.

Account manager Abhinav Chauhan was also of the opinion that reviews don't make a difference to his decision. "I will only read a review of a film that interests me. This seems to reinforce my likes and dislikes and never will it change my decision to watch a movie or not. I certainly feel critics get overpaid to praise a certain movie and blow some others out of competition. So for me, reviews don't make a big difference. The cast of the film? Yes, definitely! This affects my decision, but I'm not too mainstream, I'd prefer an Abhay Deol over an SRK. If the director is someone I prefer, I'd definitely watch the movie; producer, I don't care if it's anyone! However, even if a certain film is a super hit, I won't go for it if I don't like that specific genre." 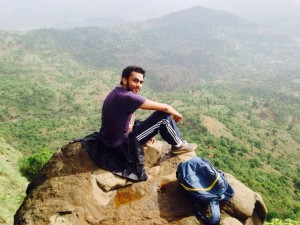 Digital Media Planner Amit Chauhan is of the opinion that the trailer is the crowd puller. "For me, the trailer is the most important thing. I hear about a film and wait for the trailer to release. The trailer decides it for me. If the trailer is good enough, this generates interest in me to go and check out the cast, producer/director and research this on Wiki and IMDb. Reviews? Nah, there's too much of prejudice in that kind of stuff." 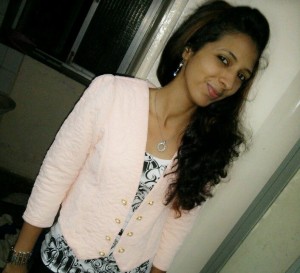 Afreen Ansari, who is a student, says that she is a true movie buff. She looks first at the director of a film before deciding if it is worth going to the theatre for. "First thing is the director, if it is Rajkumar Hirani, Rohit Shetty – I'd go for their movies. Sanjay Leela Bhansali? NEVER! I always go for a movie a day a two after its release. In the meanwhile, I know what my friends think about it. Critics and their reviews don't matter to me. I know what my friends like and dislike. I would trust their opinion over any random critic." 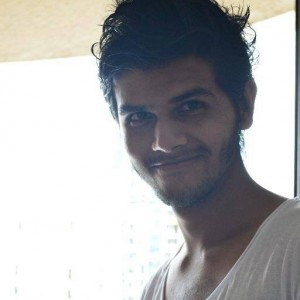 Biplab Ghosh is a 24-year-old blogger who loves trailers as well. "Whenever a movie interests me, I'm waiting for the trailer to release. Like ‘Transformers'! What a trailer! In Bollywood I have an inclination towards movies that have Naseeruddin Shah, Boman Irani, Anupam Kher and Emraan Hashmi. Any movie that has them I'd always go for. Reviews do affect my choice to a certain extent; but if I am excited about a movie, nothing stops me from going to watch it!"

Also read - Bollywood stars who stayed friends after a breakup

So I am not the only one who feels that critics are slowly losing their readers. Movies are getting bigger and better, and its best that the movie talks about itself rather than a fat bald man eating off the success of a probably ‘decent to watch' movie.  In the end, it is up to you; if the movie interests you, decide if you should go and watch it!

Grab the essentials: Makeup brushes that every girl must own