Does Your Partner's Body Shape Matter When It Comes To Love

What do you look for in a partner? Compatibility? Understanding? Chemistry? Or good looks? If we're both on the same page, chances are you're looking for all of these. But recently when I came across a TVC for a weight gain protein powder (which shall go unnamed for obvious reasons), I saw that a woman was explaining how she used to be extremely thin and bony, and hence had no proposals coming her way. But after she gained some weight (and curves) thanks to the unnamed protein powder, she now has many admirers and pursuers! I thought, ‘wow, she just got lucky'. Then I saw another TVC; this time about an electric heating belt that promises to "melt fat away" from your body. In that, a man was complaining how he wouldn't attract any girl because of his body shape, and when he finally lost weight thanks to the miraculous belt that melts fat, he now has many girlfriends. I was astounded! This is when I thought, does body shape matter when it comes to love so much? Is it the only thing that should actually matter ?

Don't personality, sense of  humour, understanding, interests, conversational skills and even emotions matter at all? So I went about asking some people whether a person's body shape matters to them when it comes to falling in love with them, and here is what some of them had to say… 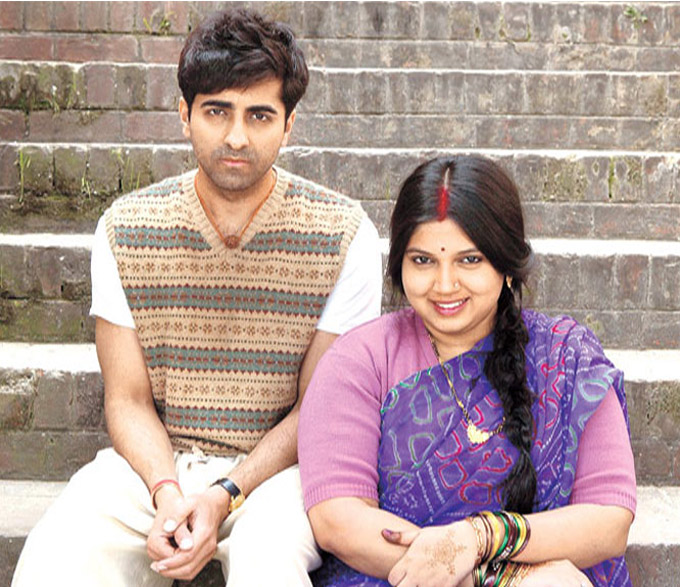 28-year-old Rachna Joshi recalled, "During our dating period, I weighed around 125 kgs. My husband loves me for who I am; but back then, my in-laws were trying to coax him into breaking up with me as I was quite evidently too fat. But thankfully, my husband fought with his family for his love and we got married. Today my in-laws have accepted me; and if it wasn't for their motivation, I wouldn't have lost over 40 kgs… for health reasons, of course!"

Also read: Why Obese People Get Depressed; And Vice Versa

Prakash Tavade, a Mobile App Designer, "I don't care about my partner's shape; it's their feelings that matter. So, irrespective of whether she's thin or curvy, I'd still love her if she respects me and loves me for who I am. After all, beauty is in the eye of the beholder."

Sumeet Variya, who is a self-proclaimed Casanova, said, "Yes, of course! A girl has to have an attractive body. Girls are supposed to be curvy and voluptuous, it's how they can entice their partners. For me, personally, a good curvy shape is a must, as without proper assets… to be frank… I won't get turned on [laughs]."

Soniya Mishra, who has a pear-shaped body, said "I don't understand why people want a "perfect girl". I once got rejected by a family who had come to see me for an arranged marriage. They rejected me stating that the photo I sent them was ‘deceptive', and I'm not as thin as I looked in the photo. Surprisingly, I had sent them my most recent picture which was flattering my figure. But they wanted a slimmer girl…"

Alpa Shah, who is pretty lean herself, opined, "I don't know about others, but for me, I don't mind my future partner being slightly fat, but he shouldn't be obese. I say this not because I have reservations against obese people; not at all! But simply because being obese means many health risks. Plus, because I am thin myself, an obese partner would be detrimental to my social and sexual life as well. So I guess I wouldn't mind a fat person as long as they aren't obese." 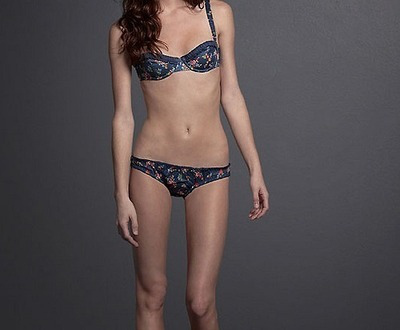 "People reject me because I'm too thin."[/caption]

Christopher Menezes, who is all set to be married soon, confessed, "I hate to say this openly, but I once rejected a girl because she was super thin. I don't know the real reason why my family rejected her, but she wasn't attractive enough for me; so I didn't bother. As long as she has got her assets in place I don't mind a plump girl, but she shouldn't be too thin!"

Also read: How to hide your flaws and click flattering photographs

Thus, as long as you aren't at the extremes, most people would not care about your figure or body-shape. There are some people like Sumeet and Christopher who would prefer that you have the ideal shape. But there are some people like Rachna Joshi's husband who fought for his love even though Rachna was clearly on the heavier side. Thus, true love love and lasting marriage is beyond physical appearances; it's about compatibility, the moral support and the understanding the partners share! And hey, what's the guarantee that the "perfect" body you chose before marriage will remain so forever? Food for thought, ha?

Why MAC Makeup Is Totally Worth Every Penny

Pick The Right Breed Of Dog For Your Family And Lifestyle