Comedy, action and romance have been the tri-pod upon which the Bollywood industry has thrived. While the other two have been age specific, comedy has been loved and appreciated by people across all ages and over the ages, since the inception of Bollywood in the 1930's. Here we take a sneak peak at the best comedy movies Bollywood has ever produced. 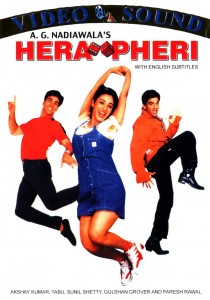 Directed by Priyadarshan and produced by A.G. Nadiadwalla, this movie has become a cult classic over the years. Starring Akshay Kumar, Paresh Rawal, Sunil Shetty and Tabu, this film gained superstardom in and around the year 2000. The film did not do well upon release, but picked up later and became a box office success, grossing more than Rs. 17 crore in India. Much of the acclaim went to Paresh Rawal for his comic timing and acting, with critics calling it ‘one of his best performances ever'.

(Try reading - Actresses who chose to be the second wife) 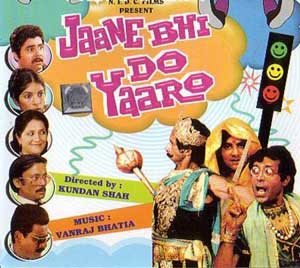 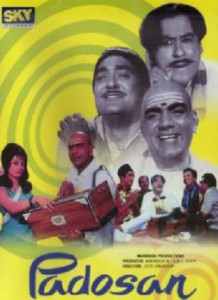 (You may find this interesting - North-South connection – celebrity couples) 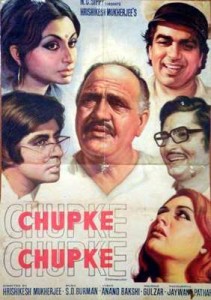 This Hrishikesh Mukherjee directed film was on the finest comedy flicks of its generation and gained cult status over the years. Starring Dharmendra, Sharmila Tagore, Amitabh and Jaya Bachchan, this movie has been hailed as the greatest Bollywood comedy of all time. 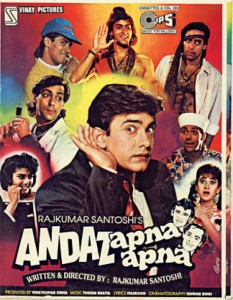 This movie starred Aamir Khan, Salman Khan, Raveena Tandon, Karisma Kapoor and Paresh Rawal in the lead roles, while Govinda and Juhi Chawla made guest appearances. Shakti Kapoor's character ‘Crime Master Gogo' is one of the most memorable characters in Bollywood history. Directed by Rajkumar Santoshi, this movie was released in 1994 and had a cast that was star studded! Each dialogue and character of the movie is immensely likable.

Mistakes that slow down your weight loss