Everything We Know About “Marvelous Mrs. Maisel” Season 2

ALL HAIL THE UPPER WEST SIDE

If you’ve watched the season one of “Marvelous Mrs. Maisel”, you’ll understand all the hype and love for the show. It’s a much refreshing show after a really long time, and let me tell you, each and everyone of you should WATCH IT! Not just women, men too. Amazon’s Golden Globe Best TV Series winner show is loved and appreciated by a lot of people. You haven’t watched it yet? Check out season1 trailer here:

The series which was nominated for 14 Emmy Awards, including Best Comedy as well as Best Actress for Rachel Brosnahan, is already a favorite of critics and fans, taking home the Golden Globe for Best Musical or Comedy Series as well as Best Actress for Brosnahan earlier this year. At the end of season one, Midge and her estranged husband Joel were nearly in a good place, but that was about to change once Joel discovered Midge has been performing stand-up comedy his passion and is actually quite good at it.

With only a few months to go, here’s all we know about Marvelous Mrs. Maisel season 2:

Paired with all the behind-the-scenes photos Brosnahan has shared since early spring. Check them out: 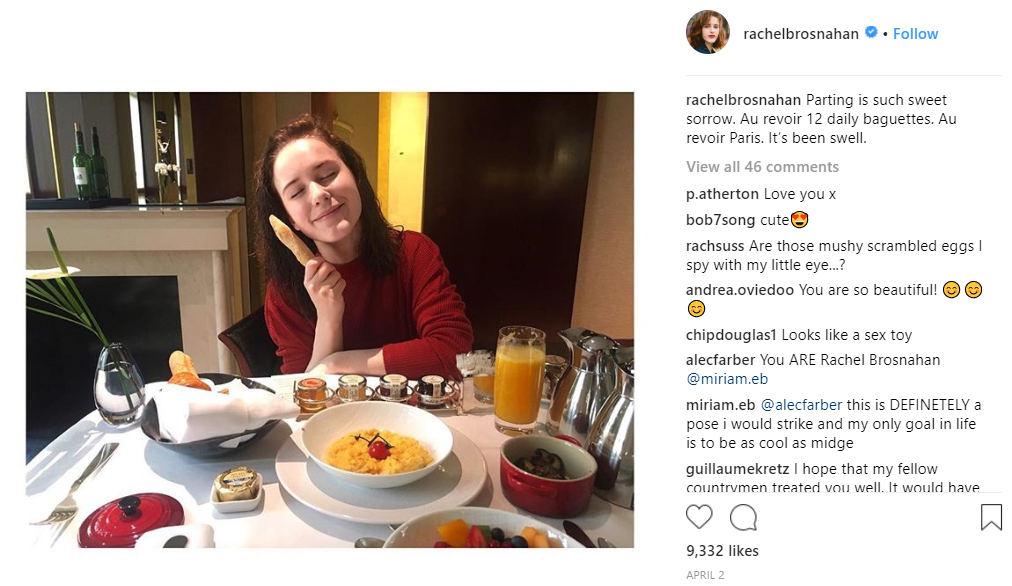 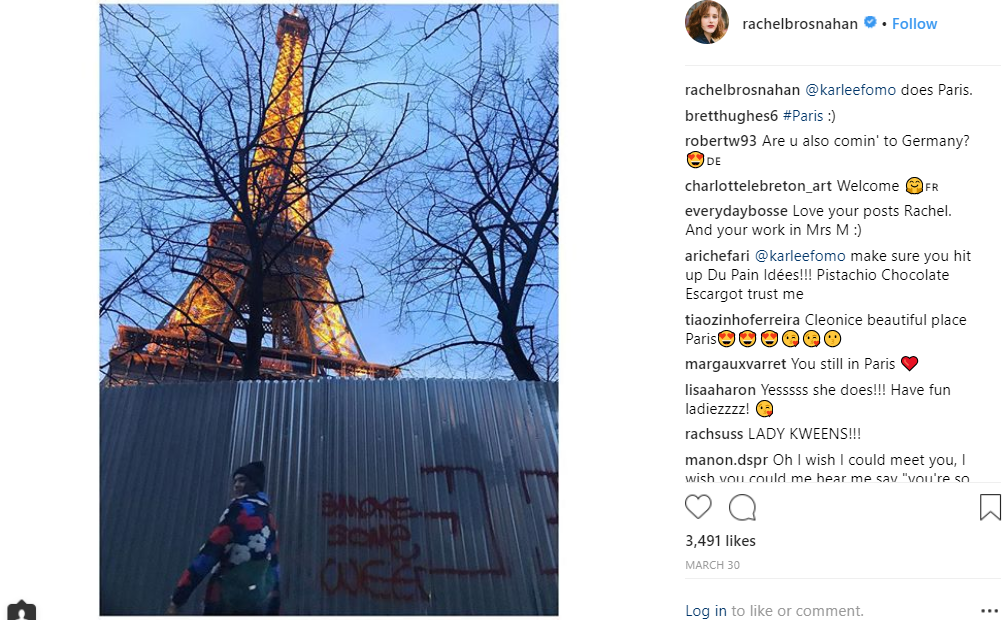 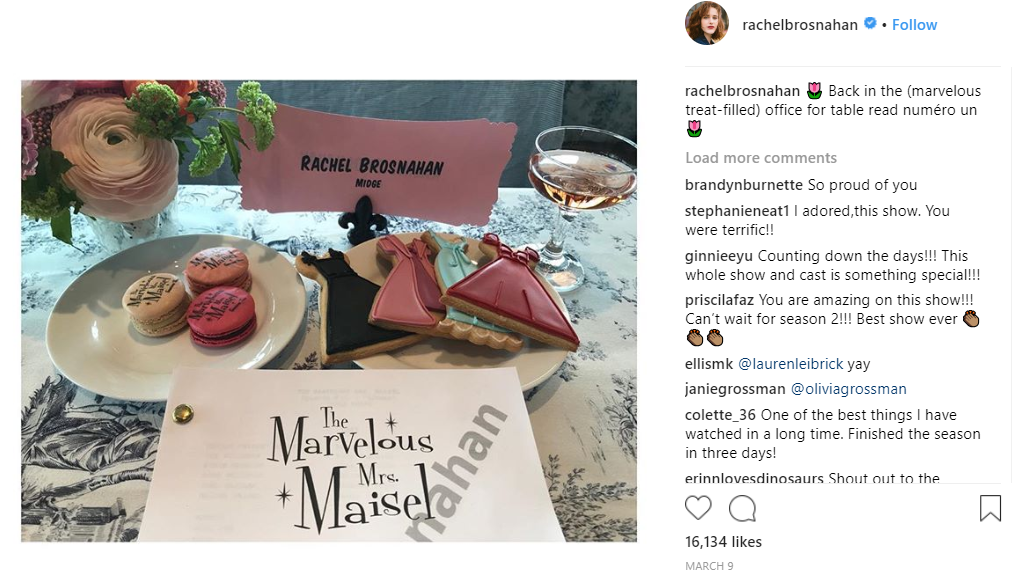 Amazon’s two-season deal with ASP and company consisted of a total of 18 episodes. There were eight in season one, leaving 10 for its sophomore season.

As Brosnahan told IndieWire, “Midge’s three very distinctly different worlds” as a mother, daughter and “wife…ish” will continue to be the show’s main focus. “By the time we leave her at the end of season one, she’s a working woman with a job, and she’s also trying her hand at stand-up comedy,” she said. “And those three worlds, they don’t work together very well. So I look forward to watching her struggle to maintain those three different identities simultaneously.”

To keep things under the covers, the producers of the show say that Joel’s future is uncertain, to not let any spoilers SPILL OUT.

5)    There will be some push back when it comes to Mrs. Maisel the comedienne

While the first season was about Midge and Susie’s friendship and the growth of their manager-client relationship, season two will explore how people outside of that relationship will actually react to Midge’s progress in the comedy world. Remember, no one close to Midge (except for Susie and now Joel) really knows about her stand-up.

The duo's stops will include the Catskills, the "Borscht Belt," where everyone from Joan Rivers to Buddy Hackett frequented for three decades until the early '70s.

Zachary Levi of Chuck fame, is confirmed as a new face in the series. He will be playing the character of eclectic doctor in Manhattan who suddenly starts revolving around the Maisel world.

According to Brosnahan, this means that you’ll see “characters interact who have never interacted before, so almost anything we say is a massive spoiler”. I hope this means Midge’s parents will accidentally catch one of her shows. Can you even imagine?

9)    The show’s already been renewed for a third season

Amazon has already given the green light for season three. In May 2018, Amazon Studios head Jennifer Salke confirmed the news following ASP’s acceptance speech at the Peabody Awards, where Maisel was honored. “You’re going to give it to us because we’re bringing home the fancy thing, right?” she said on stage. Season three will likely get 10 episodes.

Check out a sneak peak in season 2 posted on her instagram by our very own Mrs. Maisel

How To Mend A Broken Relationship When All Hope Is LOST