Everything you need to know about THE ROYAL WEDDING 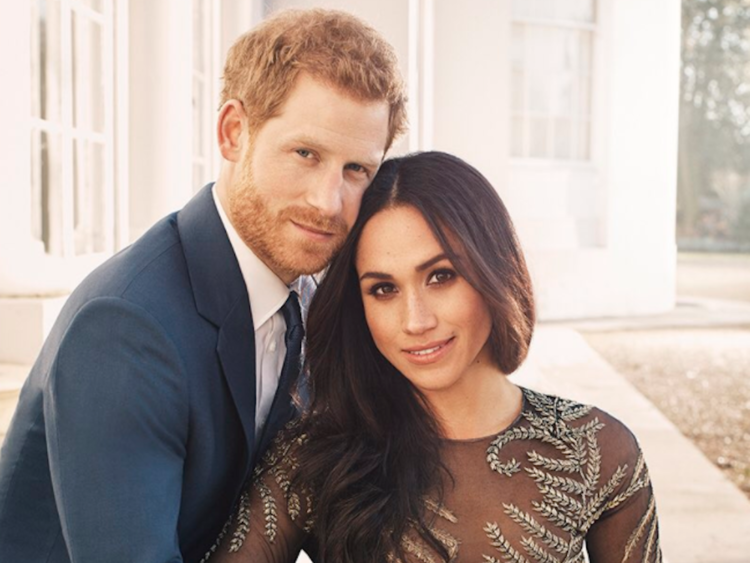 Prince Harry and Meghan Markle are all set to get married on May 19th, 2018. We are as excited as we could be for the wedding and are trying to sneak onto the details about it. What's the venue? The décor? What flavor the cake is going to be? What will Meghan's wedding dress look like? And so on. As the wedding season peaks upon us, everyone simply wants to know how ROYAL their wedding will be like or how grand it is going to be.

The wedding is on Saturday, May 19 at St George's Chapel in the grounds of Windsor Castle, where Prince Harry was christened. It is said to have become a "very special place" for the couple in their relationship so far.
Other notable May weddings in the British royal family: Princess Margaret and Antony Charles Robert Armstrong-Jones (May 6, 1960) and Peter Phillips (Princess Anne's son) and Autumn Kelly (May 17, 2008).
On Feb. 12, 2018, Kensington Palace announced that Meghan and Harry's wedding ceremony will begin at 12 p.m. London time (7 a.m. EST; 4 a.m. PST), followed by a carriage procession one hour later around Windsor Town. The couple will also celebrate with a reception at St. George's Hall, according to the Palace.

HOW DID HE PROPOSE?

Prince Harry said he fell in love "so incredibly quickly" with American actress Meghan Markle that he knew the two were meant to spend their lives together, the royal heir revealed during the couple's first interview following news of their engagement. The couple revealed how Harry had popped the question during a quiet evening at the Prince's home of Nottingham Cottage at Kensington Palace. Meghan said in an interview that Harry got down on his knee and proposed. It was very romantic, she added.

The castle chapel was established in the 14th century by King Edward III and began extensive enlargement in the late 15th century. It has been the location of many royal ceremonies, weddings and burials. The Chapel is located in the Lower Ward. Windsor Castle is a principal residence for Queen Elizabeth II and its chapel is the planned burial site for the queen.

It has hosted its fair share of royal weddings—many of Queen Victoria's children got married there, for example, as did Prince Charles and Camilla Parker Bowles. But St. George's is known far less for its weddings than for its funerals: Those of Queen Victoria, King George VI, Queen Mary, Princess Margaret, and the Duke of Windsor (the former King Edward VIII) all took place in the chapel. Dozens more important royal monarchs were also laid to rest there, interred in the church itself or at Frogmore, the royal burial ground on the estate.

SOME CUTE AND ADORABLE PICTURES OF THE ROYAL COUPLE: 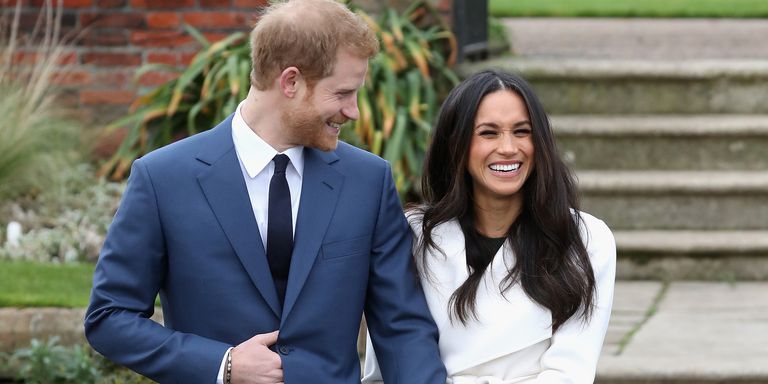 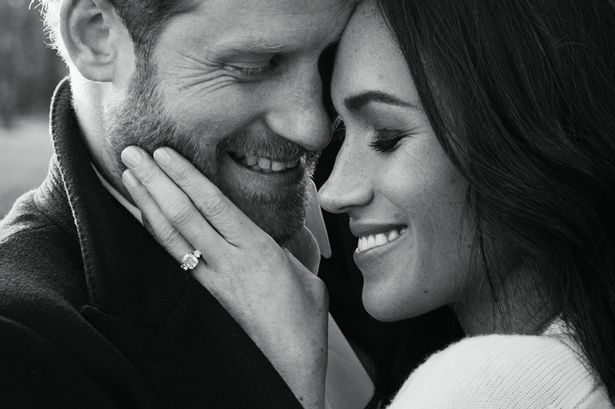 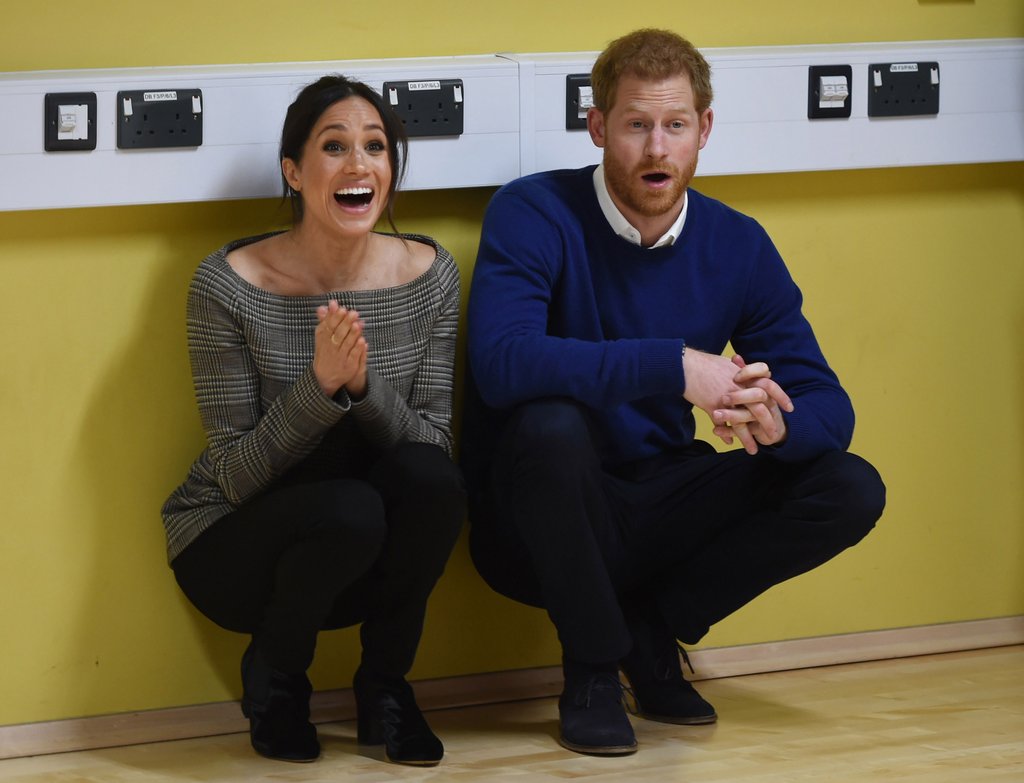 We are as excited as the royal family for the ROYAL WEDDING of this year, are you?

7 Reasons To Go On A ROAD TRIP