The World Cup is finally here! The countdown is over! Everyone hold your breath, Brazil is playing the opening fixture! Packed stadiums, noisy crowds, the world's best footballers, the world's best managers, WAGs, what more can you expect? It's time for the carnival of football to commence. Let's take a sneak peek at the strong contenders for the title this time. 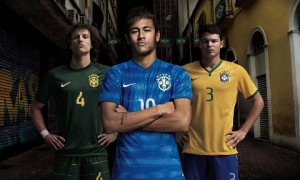 Neymar, Hulk, David Luiz, Oscar, the selecao are studded with diamonds and the only gem remaining in this promising generation of superstars is the World Cup crown!

(Also read - 5 fun things to do this monsoon) 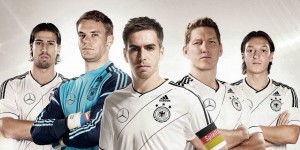 World Cup favourites from a long time, Germany has always been an ‘almost won' team. It's time to shed this almost winners tag and take the world by storm, Germany! Sami Khedira, Mezut Ozil, Lukas Podolski, Phillip Lahm are some of the superstars from this team who are ready to bring back Germany's lost pride. 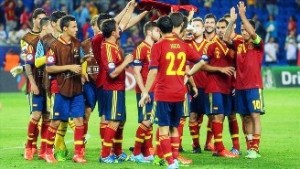 World champions Spain has always been a team to watch out for. Technically gifted players like Xavi, Iniesta and Xabi Alonso may be playing their last World Cup and they will certainly go all out to win the cup. 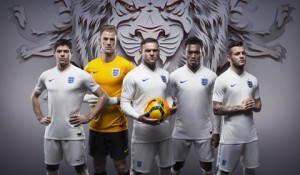 With strong teams in each and every World Cup, England has never been able to live up to the hype that the team sheet showed, but their time is now! With promising youngsters like Raheem Sterling, Alex Oxlade-Chamberlain and Jack Wilshere pushing through the ranks along with established stars like Wayne Rooney and Steven Gerrard, the England team is beautifully balanced and ready for the World Cup like never before.

(Also read - Why is IPL so loved in India) 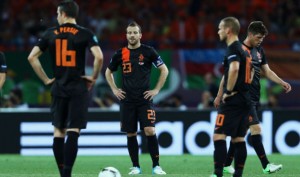 The home of total football in the 1970's, Netherlands has always been known to produce that fancy football that we all adore. Robin Van Persie, Klaas Jan Huntelaar, Arjen Robben and Wesley Sneijder are in their ranks and all these players are hungrier than ever after having missed out on the last World Cup, losing to Spain in the final.

A rock solid defence, a magical midfield with the maestro – Andrea Pirlo, and a strong front line featuring the effervescent Mario Balotelli, Italy is one among the many favourites to take the cup. Let's just wait and watch if super Mario (Balotelli) can recreate the magic that he created in Euro 2012.

With Lionel Messi in their ranks, any team would be favourites, but Argentina makes it to the list not only on the merit of Messi. Sergio Aguero, Angel Di Maria, Gonzalo Higuian and Ezequiel Lavezzi are some other stars that make this team brim with attacking prowess like no other. 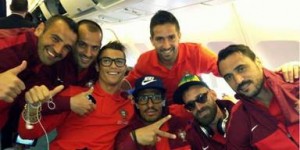 Other teams to look out for, but miss out on this list are France, Belgium, Portugal, and Uruguay. If you aren't much into football, the sheer football fever that you will see around you will attract you to watch games. For the football fan, well, fasten your seat belts, this ride is going to be crazyyy!

10 tips to shoo and keep lizards away from your home

Get that golden glow