Foreign Countries Where You Can Drive With An Indian License 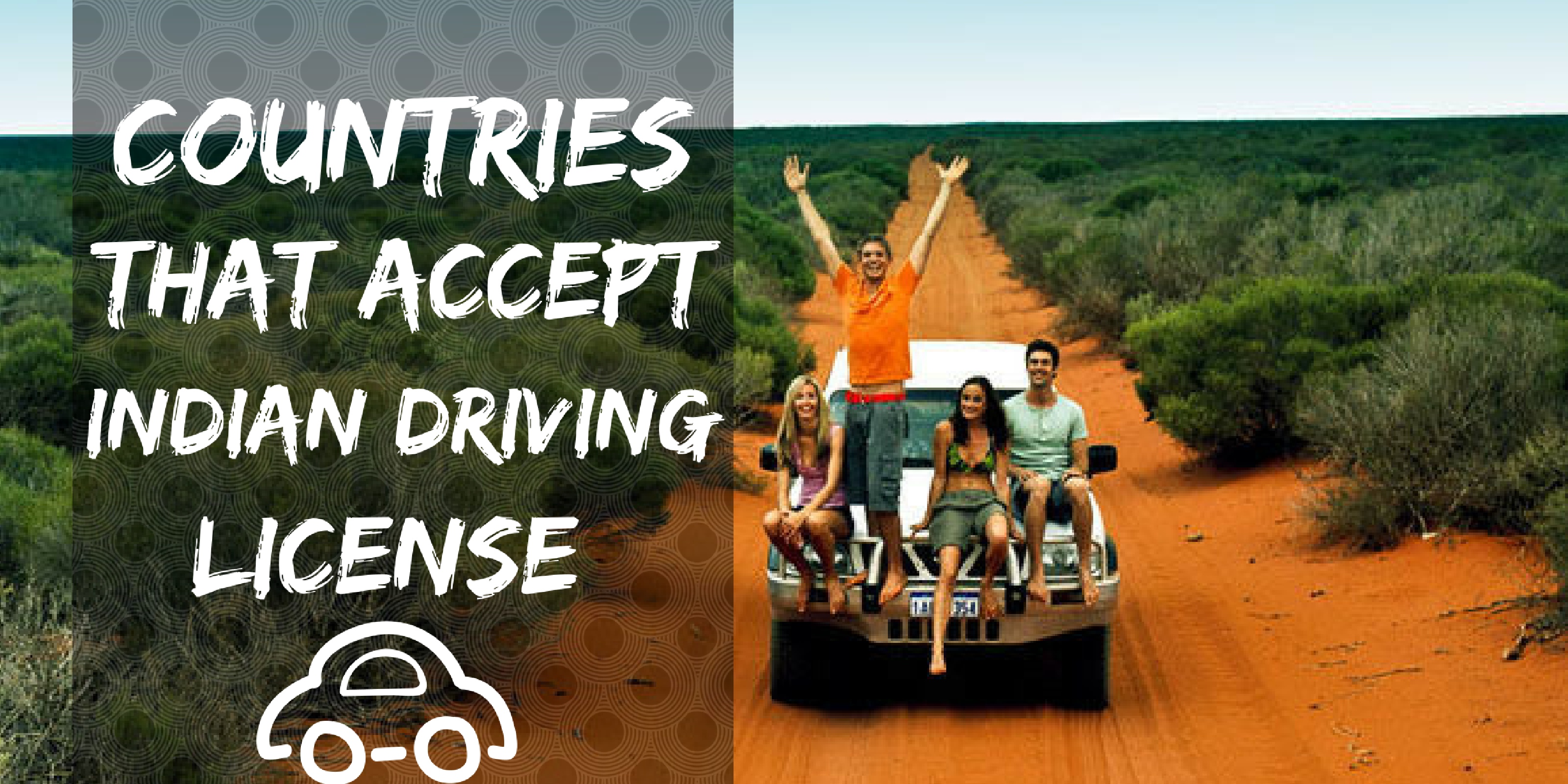 When you're traveling abroad, you have no other option but to use the public transport for exploring the place since most of the countries do not accept the Indian driving license. Well, that's about to change. A few countries do allow you to drive a car with a valid Indian license. So, all you need to do now is to pack a bag, get your license and head off once you fill the fuel tank. Travelling in a rented car becomes so much easier when things can actually move according to your pace. The Brunette Diaries is listing 5 such countries that will allow you to rent a car and drive it all by yourself. 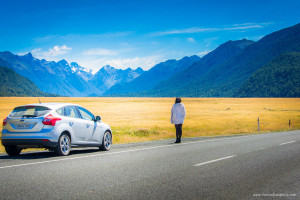 New Zealand allows you to drive a car with an Indian license provided you have an official translation approved by the New Zealand Transport Agency or an approved translator. The Indian driving license is valid here for a year only if you have the above-mentioned copies. Also, you gotta be 21 years of age or older to rent a car.

Also Read: Places Indians Can Visit Without A Visa 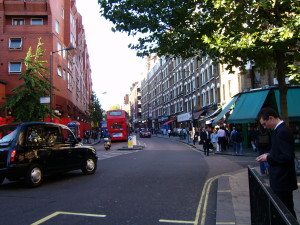 When I say Great Britain, I only mean England, Scotland and Wales; you can use your Indian passport to drive around for one year. Of course, there are rules according to which you can only drive small vehicles or motorcycles. 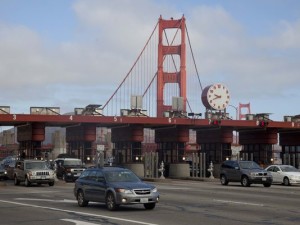 Most of the states of the United States of America approve of driving with an international Indian driving license, provided it's in English. You can use your Indian license for a year after which you will need to get a US driver's license. You will also have to carry I-94 which will have your date of arrival in the US on it. 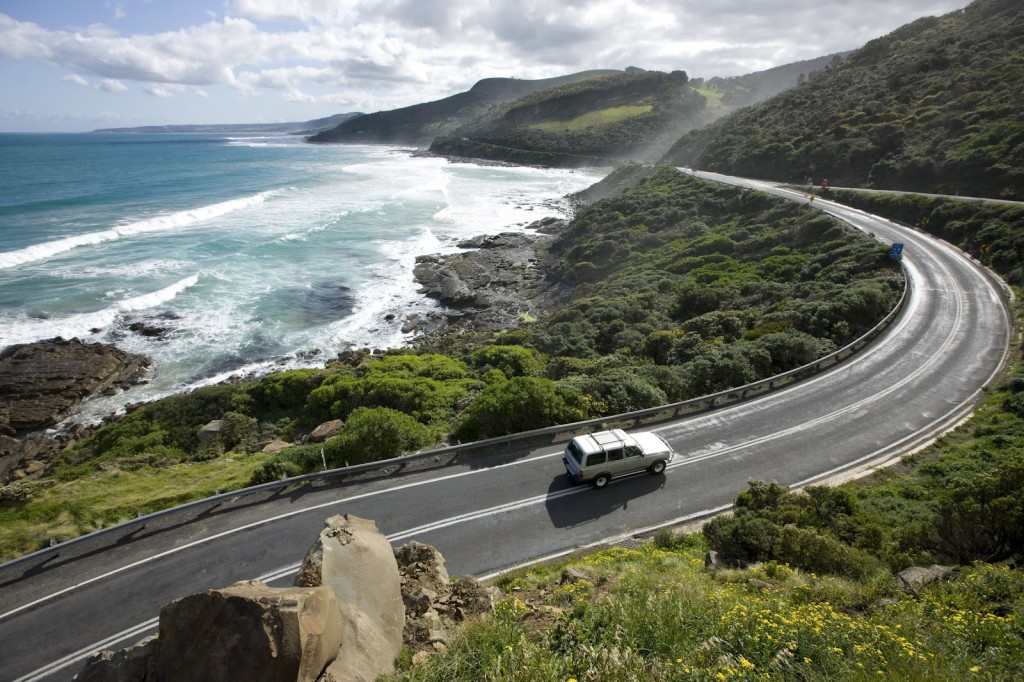 Indian licenses are valid in Australia only for 3 months. You can drive on the roads of New South Wales, South Australia, Queensland, and Australia new territory with a valid license. You can only drive vehicles that have been mentioned on the license. 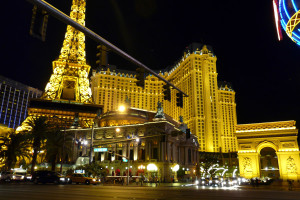 France also allows you to drive around the country to explore its beauty for a year. You can only drive if you have a French translation of your Indian driving license. Just like the United Stated of America and other European countries, French people drive their cars on the left side of the road.

Also Read: Keeping A Travel Lifestyle When Your Partner Doesn't Want To

So, what are you waiting for? Grab your passport, your backpack, and your travel buddy to have the time of your life and explore these beautiful countries as much as you can!

How Including Henna In Your Hair Care Regimen Might Help