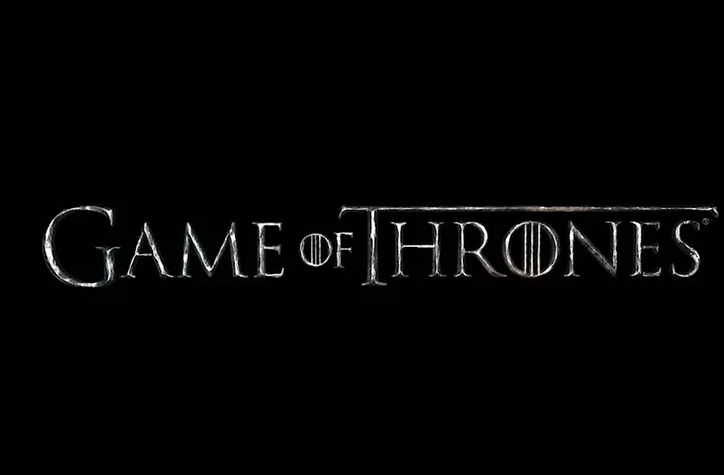 Almost 8 years ago, the first episode of Game Of Thrones aired. Yes, people, this fantasy show which is adapted from George R. R. Martin's A Song of Ice and Fire first premiered on April 17, 2011.

The show that gave us memorable characters like Jon Snow, the Stark sisters – Sansa and Arya, Bran Stark, Daenerys Targaryen, Cersei Lannister, the Lannister brother – Jamie and Tyrion and loads more also made us witness dozens of deaths.

With the finale season not even a week away from airing, we remember the dead of Game Of Thrones –especially those we cried for. Remember we are recalling the death so this is a spoiler alert for those who haven’t seen all the previous seasons.

Take a look at the Game Of Throne deaths that made us cry:

Hodor – the simple-minded servant for House Stark died and what happened during the scene will bring tears to your eyes. Born Walder, he is widely known as Hodor as he can only mutter 1 word – Hodor. The revelation as to why he does so is revealed during his death scene.

How many rooted for Ned Stark after watching the initial episodes of Game Of Thrones? His death was shocking to all cause we all knew how dutiful he was. I bet a handful of you cried for him.

The only death as of now cause due to death and not war or betrayal. Maester Aemon, the blind master of the Night’s Watch was born in the Targaryen family as the brother of the Mad King. It wasn’t as saddening as most of the deaths but we did love the old man. And we wonder what all secrets he knew – including that of Jon Snow’s.

We know not many root for the Baratheons or Lannisters but her death was really saddening. Myrcella, the only daughter of Cersei and Jammie died in the arm of her biological father while sharing their first father-daughter bond.

While we just spoke about sister, we now talk about her younger brother. King Tommen – the newly appointed King of Westeros committed suicide by jumping from the top of the Red Keep after the explosion at the Sept of Baelor that killed his wife Margaery Tyrell. It was sad to see someone who was manipulated his entire life make his first and last decision by dying.

We met him in season 1 and he left us too at the end of the season. Trust me I cried when he died. A mighty warrior who becomes a vegetable after a witch curses him. We will always remember him as the fearless warlord of the Dothraki people.

The Red Wedding. These three along with many warriors supporting King Robb, The King In The North died horrible deaths while at a wedding. Catelyn was hit by an arrow and later killed with a knife to her throat. Talisa, Robb’s wife, who was pregnant at the moment was brutally murdered by being stabbed repeatedly in her womb.
Robb was mercilessly shot at with arrows and received the final blow at the hands of his banner-man Roose Bolton. The season got one of its famous dialogues ‘The Lannisters Send Their Regards’ from this death. To make his death even worst they had his head to the body of his direwolf Grey Wind

This fight is as gruesome as it is shocking. It saw Oberyn Martell fight The Mountain in lieu of proving Tyrion Lannister innocent of Joffrey Baratheon’s murder. The manner in which he died will make you puke.

Shireen Baratheon - a sweet innocent girl who suffered from grey scales in childhood and also suffered an even worst fate in her short life. The princess – at the insistence of the red women Melisandre – was burnt alive. Seeing her begging her parents to let her live is sure to make you shed tears.

When this wilding died, many of us felt bad for Jon Snow. Ygritte – a redhead from beyond the Wall died in the arms of her love while at Castle Black. The show motion incorporated in this scene makes it even more emotional. Her last words ‘You know nothing Jon Snow’ is still used till date.

If you live like a b*t*h make sure you die like one too, and that exactly what she did. After being cornered by the Lannisters and made to drink a cup of poison infused wine she made a revelation. She admitted to killing Joffery to his biological father Jamie. The Queen Of Thrones is a badass as she lived by her own rules and died but made others suffer by knowing she didn’t get a worst death.

Jon Snow – the bastard of the North who everyone loves – too died in this snow.  His own brothers in black summon him with the news of his missing uncle Benjen but instead ambush and stab him to death. It’s so heartbreaking to see Olly too stab him.

Go and grab some more tissue boxes cause this season is going to make you cry a river!