We've ultimately reached the final curve of the FIFA World Cup. The finals are on Monday, 14th July at 12:30 AM IST and with all the highs and lows at this World Cup, the final certainly has a lot to offer!

From the thrashing of the world champions at the hands of Netherlands to the Uruguayan upset at the hands of Costa Rica, this World Cup has been a roller coaster ride! We've even seen the mighty Brazilians humiliated at the hands of the finalists Germany. What more can we ask for! The greatest show on earth has lived up to all the expectations and hype in the end.

Now it is time for the finale! Let us look at the two finalists and the key battles between the two teams and their players. These mouth watering battles are sure to make the final a scintillating match! 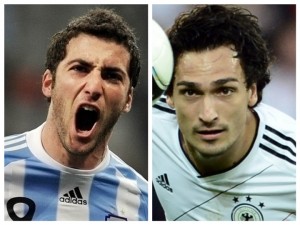 The Argentinean striker is hitting his straps at the right time and Hummels has looked rock solid at the back for the Germans. This battle is going to be key! 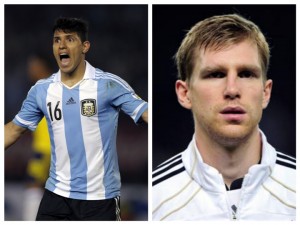 The giant German centre back may have not played all games in the World Cup so far, but being the big match player that he is, and his man marking abilities, we're sure that Mertesacker is going to be given the job to mark the Argentinean striker who has made a comeback from injury and is sure to start in the final. 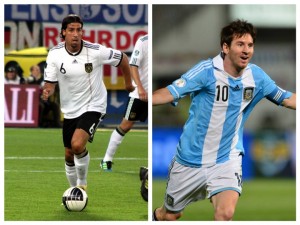 The German defensive midfielder, we assume, will be given the task to mark the best player on the planet in the finals and he will play a pivotal role in protecting the back four as he sits back to track Messi's magical runs. Let's just wait and watch if Khedira can stop the genius Messi. 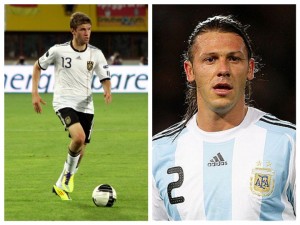 Martin Demichelis has been a revelation this season and his task to track the menacing runs of Muller, who has managed to score 5 goals in the competition already, will be key to Argentina's success. Muller, on the other hand, has the chance to stake his claim on the golden boot for this year's World Cup after becoming only the second player to score 5 goals at consecutive World Cups. 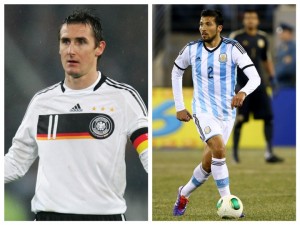 The legendary Brazilian Ronaldo's record has finally been broken by the veteran Miroslav Klose, and Ezequiel Garay will be given the task to keep Miroslav's run ins into the box in check. Even at the age of 36, Miroslav has been finding the back of the net like it is the easiest job in the world. 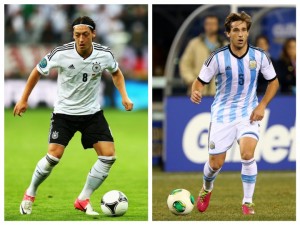 Lucas Biglia will be given the task of marking the ever-so-silky runs of Mesut Ozil. The talismanic number 8 has been creating chances aplenty in the tournament so far and leaving him unmarked can lead to absolute disaster, as the Brazilians found out. So, will Biglia give Ozil the space to make those fluidic runs and send those cutbacks into the box? Let's wait and watch!

This exciting battle between the South American giants Argentina and World Cup favourites Germany is going to be epic to watch out for! If that wasn't enough, the greatest show on earth is set to have a grand closing ceremony as well!

How to get rid of uneven skin tone the natural way