Halsey and G-Eazy Split Up AGAIN And This Time For Good!

G-Eazy and Halsey had already split once before back in July after dating for almost a year and by the end of August, there were back together. But now, sadly it’s confirmed that they’ve split yet again and for good.

G-Eazy and Halsey are done with their romance once again and even though they’re both in love, Halsey is ready to put a stop to their on-again, off-again commitment. “Everybody knew it was only a matter of time before they broke up again, but they had to let Halsey do her thing and get it out of her system,” a source close to Halsey exclusively told HollywoodLife. 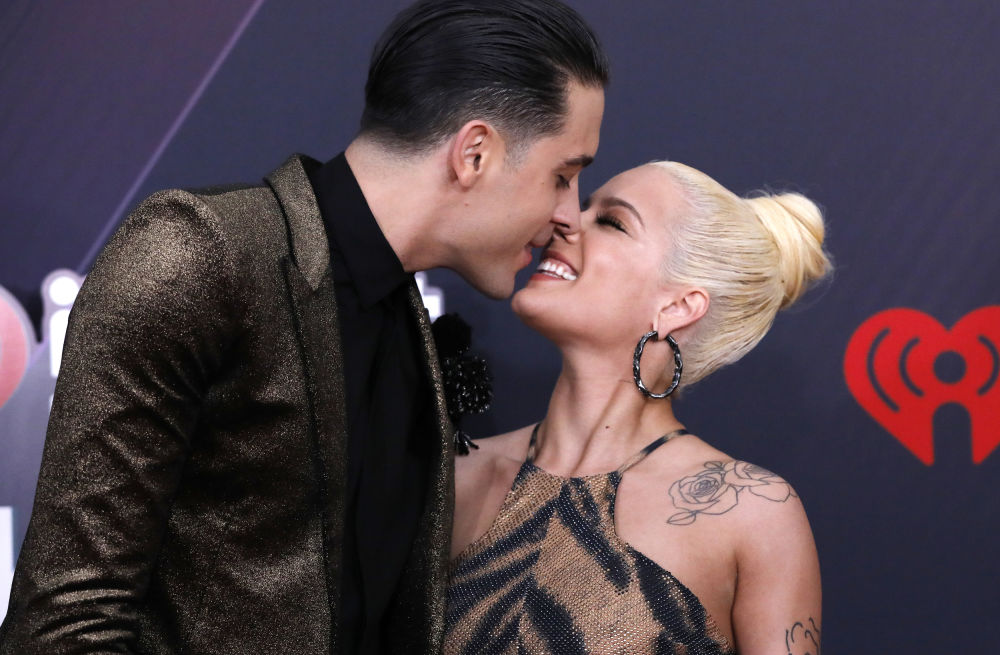 “Once the circle of trust is broken, there’s really no point in trying again, but Halsey still loved G-Eazy, so she had to give it another try, so she did, and sure enough, it was the same result. And yeah, she’s heartbroken yet again, but she knows she has got to let it go because it is never going to work out.”

“There was a reason they split up in the first place, and nothing has really changed in the past few weeks,” the source explained. “So, yeah, nobody’s really thinking this is going to go the distance.” Due to the issues that caused their first split, some of Halsey’s friends totally saw the second split coming!

Halsey apparently had a hard time trusting G-Eazy, who is a rapper, and since they’re both so busy with their careers, it made the situation worse. “She just can’t trust him, they both travel way too much and they are apart way too much,” the first source continued. “There are hot chicks throwing themselves at him all the time when he’s on the road, that’s one hell of a lot of temptation, and she never knows what he’s doing. She’s never sure and that’s just going to drive her insane, so no matter how much it hurts she has to walk away for good this time.”

Mirzapur: 5 Reasons To Watch This Amazon Prime Series This Fall