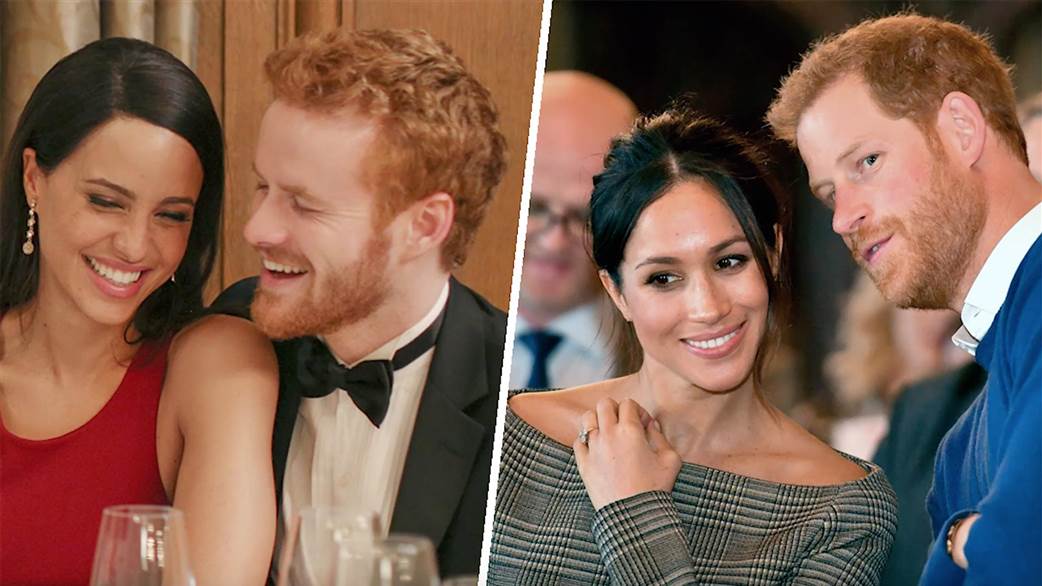 Released on 13th May, 2018, Harry & Meghan: A Royal Romance is a TV movie by Lifetime. Chronicling the courtship and love story between a beloved prince and his new fiancée, the film will examine the history of Prince Harry (Murray Fraser) and Meghan Markle (Parisa Fitz-Henley) from the moment they met after being set up by friends, through their initial courtship when they were able to keep their romance under wraps, and ultimately the intense global media attention surrounding their relationship and Meghan's life as a divorced American actress.

The casting of Murray Fraser and Parisa Fitz-Henley as the couple got the thumbs up, for the most part, while viewers didn't totally love Burgess Abernethy and Laura Mitchell as William and Kate. Take a look at the reel life couple, the casting is pretty spot on, Check it out! 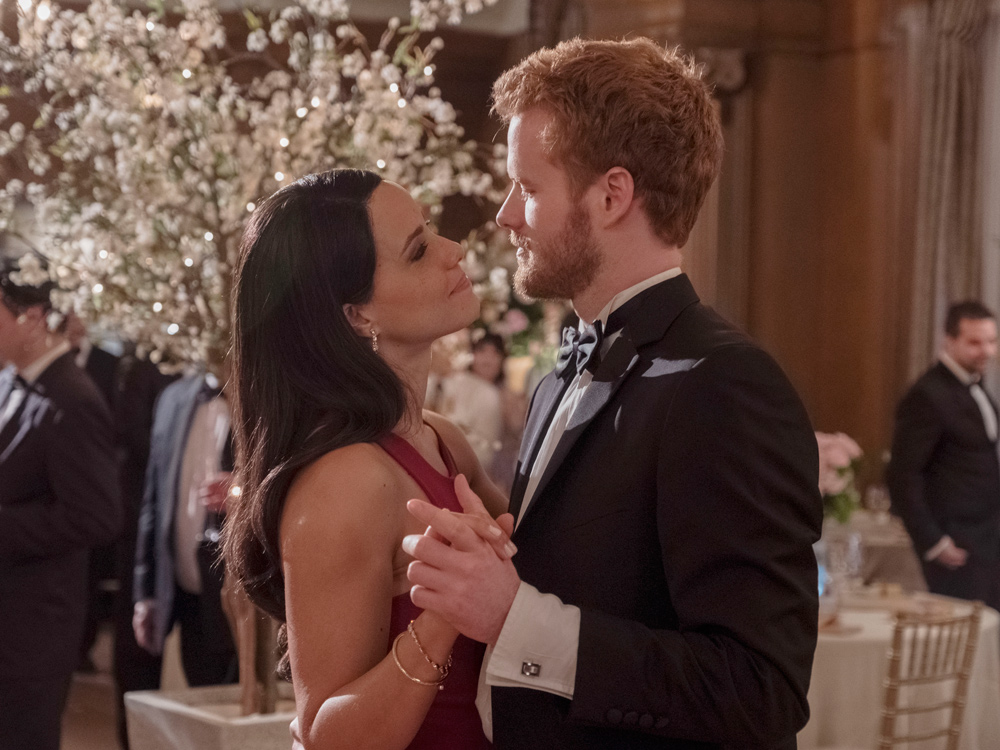 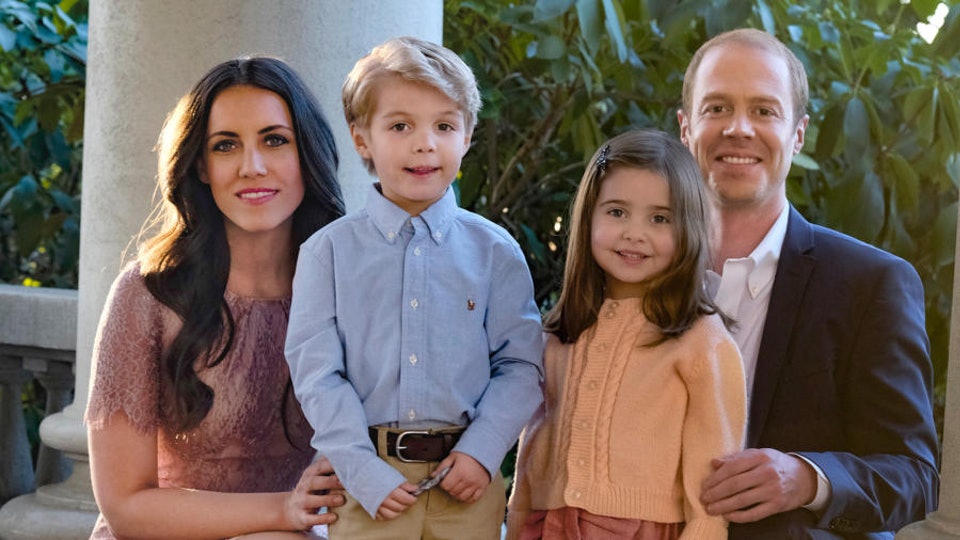 There are also many revelations made about the royal couple, such as –

The first scene opens with brothers Prince William and Prince Harry traveling through Africa with their father, Prince Charles, just after Princess Diana's death. In real life, Charles brought his sons there to escape the glare of the spotlight following their mother's death on August 30, 1997. It was a formative trip for Harry, who fell in love with Africa during that time.

The scene where Meghan was offended by a soap commercial geared towards women rings true. Meghan was inspired to change a TV commercial at the age of 11, after seeing a Procter & Gamble commercial that advertised its Ivory dishwashing soap solely to women. The commercial for the soap struck her as unfair and insensitive when she heard, "women all over America are fighting greasy pots and pans."

3) Meghan and Harry Were Set Up on a Blind Date

The newly-engaged couple revealed that they were set up on a blind date in July 2016 and knew very little about each other before they met. "It was definitely a set-up — it was a blind date," Harry said during the couple's revealing engagement interview. "It was a blind date for sure." And as is shown in the movie, Meghan did ask their matchmaker whether Harry was "nice."

4) One of Their First Dates Was a Trip to Botswana

Unlike what was depicted in the movie, Meghan didn't spend three days waiting for Harry to call her. In real life, Meghan and Harry's first date was quickly followed by two back-to-back dates in London, so he was already on speed-dial by that point! But after those initial dates, they did travel together to Botswana.

Just like in the movie, Harry did give Meghan a bracelet that matched his own. The couple started sporting "his and hers" jewelry early on in their relationship. They were spotted wearing the same blue beaded bracelet on several occasions.

Trevor Engelson, Meghan's ex-husband, is producing an as-of-yet-untitled show with a premise that sounds awfully familiar — because it's based on his own relationship with Meghan, and her relationship with Prince Harry. The description of the show reads: "Divorce is hard. Sharing custody is harder. Sharing custody with the British Royal family when your wife marries a prince, in the unforgiving spotlight of London's tabloid media, is next level," according

7) Meghan Is Not the First Biracial Royal

So, what do you guys think of the new TV movie about the royal couple, share you views in the comment section below 

Check Out Deepika's Every Look For Cannes This Year