Here's Why Having No Plans On The New Year's Eve Is Absolutely Normal! 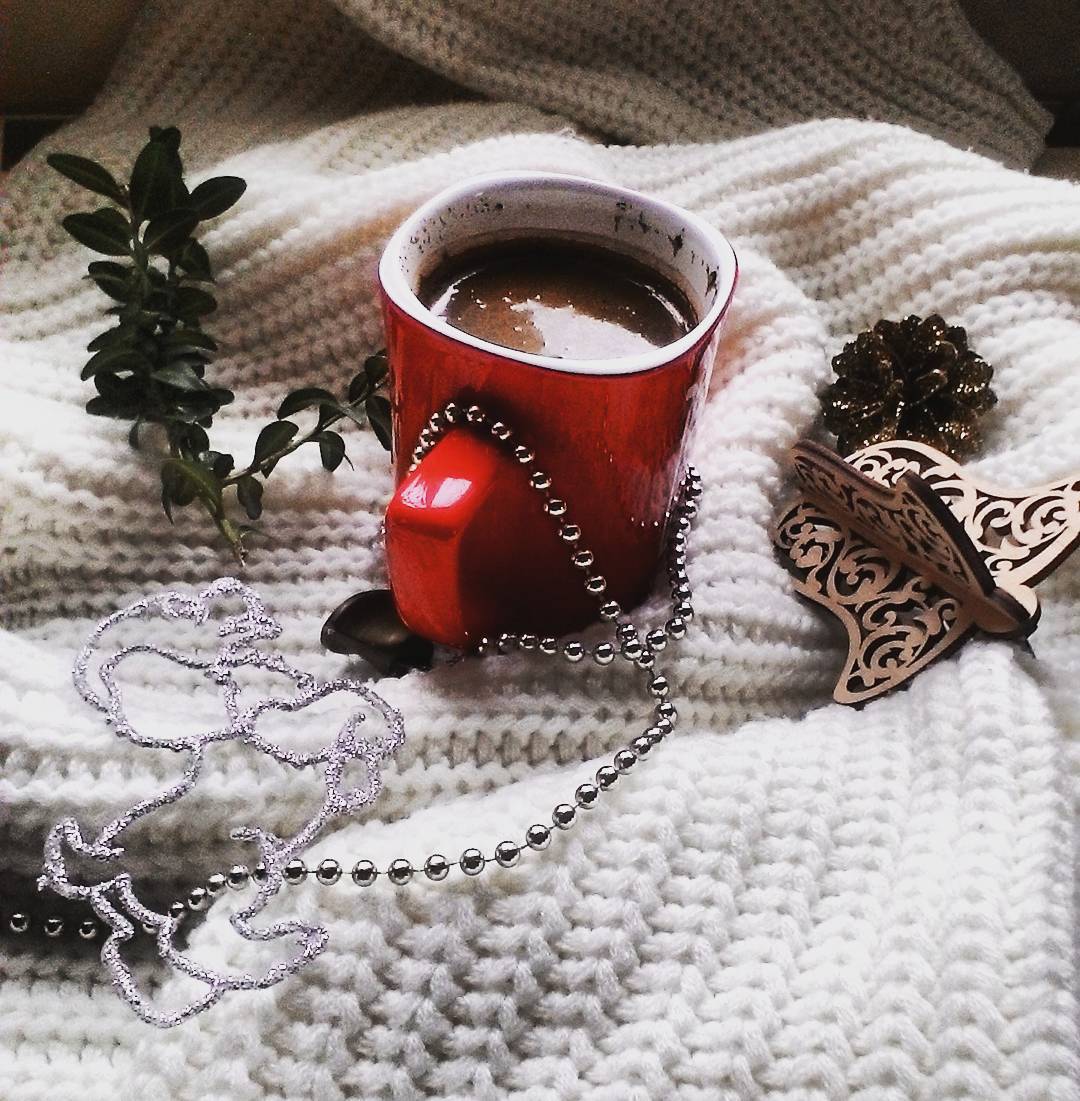 Ever since the month of December began, I could only hear people religiously discussing their New Year plans. From the quiet guy sitting right in the corner to the enthu cutlet of my office, every person is extremely excited about partying on the New Year's Eve.

But wait! Seriously, what is the entire excitement about? The New-Year-New-Me thing? Or is it just following-the-herd; like everyone's partying so even I want in? When did 'partying on New Year's' even become a trend? I simply remember my childhood, where I use to spend my New Year watching some stupid (and badly formatted and biased and... Why did I watch them again? Oh right, the performances.) award functions on the TV, hearing my neighbours cheer from their homes, listening to the countdowns before the clock hit 12, and watching the sky light up with crackers, people welcoming the New Year with whistles and cheers like there's no tomorrow.

Every year, I see people spending months planning the perfect New Year's Eve, and coming back to the normal life the very next day. I completely get these people. Partying, having fun, having some "chilling scenes" with loved ones, all's good. But let's get this straight, there isn't just one way (read: loud & ostentatious) to celebrate. There are people who don't like having these plans for the New Years. I don't party, I don't plan anything, I just enter the New Year the way I am, with my family, stuffing myself with delicious cakes, watching some series, binge-reading random things on the internet, and spending the whole night enjoying a bottle of wine all by myself.

Well, I refuse to be a part of the 'Let's Party For The Heck Of It' culture. We all know it, and let's accept it, we'll party, spend hell lot of money on exquisite locations and amazing food, but we will be back to square one from 2nd January.

Having plans is absolutely okay, but why judge people who don't have any plans? Is there a specific reason why party lovers think not having a ‘New Year's plan makes us a loner? You are wrong! Not having a plan or not partying doesn't make us Becharas or boring, we just like it that way! We like indulging in those holidays all by ourselves and simply do nothing.

So guys, let's get this thing straight, not having a plan for New Year's is NORMAL. We've got other things to make a big deal about. Let's leave people on their own, and let them ring in the New Year the way they want it.

Happy New Year! Stay safe and celebrate… the way YOU want to.

Did You Know Addiction To TV May Halt Sperm Production By 35%?