How To Deal With A Bragger – 6 Effective Ways

We all have that one friend who absolutely loves to brag about everything is his/her life. They brag constantly without knowing when to stop, and this annoys you. Nobody likes being around a person who constantly talks about (read boasts about) everything in their life. But, if that person is your friend, you kind of have to bear it all, with a pinch of salt, because the only other alternative is to hit them, which we wouldn't recommend. However, for the times when even tablespoons of salt seem less, try out these fun ways to deal with a bragger.

When your friend just won't stop bragging and you can't take it anymore, pretend that you received an important call. And be on this imaginary call for a long time and once you are done with the call change the topic. Another thing you can do is pretend that the call was from home or work and there is some emergency that you must attend to, and leave right away. 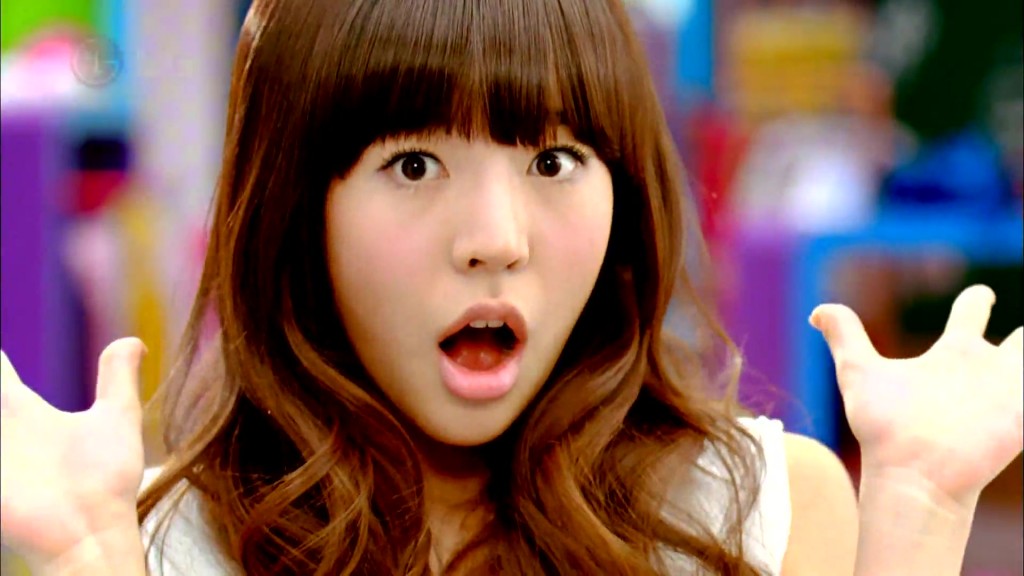 The best way to make the most of your friends bragging is to give them the reactions they want, just remember to overdo it. Instead of saying, "Oh! That's nice", say something like "Oh my God! That is so cool! That's the best thing ever! That is great!" Maintain high enthusiasm for everything they say, and hopefully your friend will get the hint that you are not interested and will shut up for good.

Faking a heart attack is the best way to distract the bragger and deviate off topic. At the point when the bragging becomes too much to handle, place your hand on your chest and fake away. If a fake heart attack is something you can't pull off, then we suggest a coughing fit instead. It is much easier to fake cough than a heart attack. Hopefully, the shock from this incident will make your friend forget what they were talking about.

Be The Bigger Bragger

Sometimes when you have a friend that brags a lot, you have no choice but to be the bigger bragger. So if they say they bungee jumped from 100 feet, you say you did the same from 200 feet. If they say they met Kapil Sharma, you say that you met Salman Khan. There is no limit, brag away. 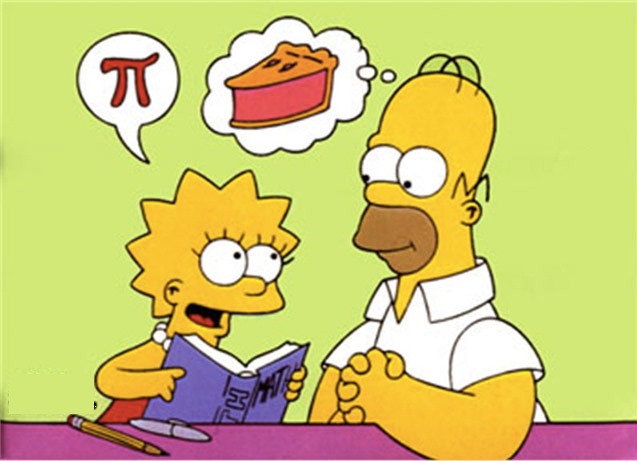 The mind is a wonderful thing, so make use of it the next time someone around you is bragging. Let your mind drift away to Neverland while your friend rants on about his/her wondrous life. Just don't forget to say the occasional "ohh" and "wow" so that your friend feels that you are in fact, engrossed in their story.

Remember these ways to deal with a bragger the next time you are annoyed by your friend's non-stop yap-yap, to stop yourself from seriously harming your friend. :P

5 Reasons Why Dating A Tomboy Is The Best

No Megalomania, No Negativity, Just Self-Love For Success