How Parents Can Be The Reason For Child Abuse

Child abuse doesn't necessarily mean bruises and broken bones. Physical child abuse can include serious physical problems and long-lasting scars, but the emotional effects of child abuse are far more serious. Child abuse is observed across all childhood ages, socio-economic backgrounds and races. It affects a child's behavioral, development, social and psychological potential. Does anyone know what the risk factors of child abuse are? If you don't, here are few factors to enlighten everyone.

Use Of Alcohol And Drugs: 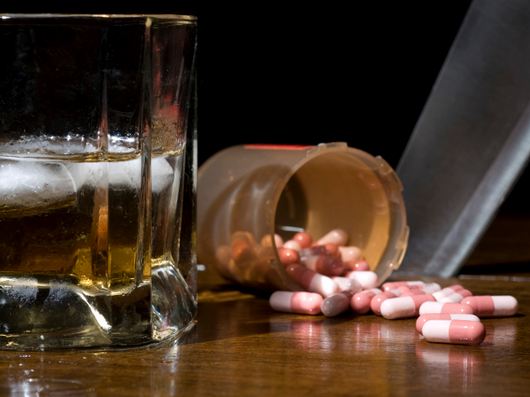 If a child's family member is an alcoholic or drug addict, it becomes very hard on the child as he/she will be constantly neglected and abused. If the parent is constantly under the influence of alcohol and drugs, they will not be able to take proper decisions. Their child won't be taken care of and controlling their impulses will be a major task. Substance abuse leads to physical child abuse.

Domestic violence is the behavior that involves abuse by one person on another in a domestic context. Domestic violence leaves a lasting bad impression on the child's mind. It also results in emotional abuse. If an abused parent tries to protect the child from such abuse, it doesn't help. The situation still tends to damage the child emotionally and mentally.

Also read: Situations That Affect The Emotional Well-being Of Kids

Parents, who are very young and were the victims of abuse themselves, find it difficult to nurture their child. This is simply because they never had the same upbringing during their childhood stages. They are unable to give the right advice to the child which ultimately results in the child going astray.

Also read: Why Parents Should Not Influence The Child's Career 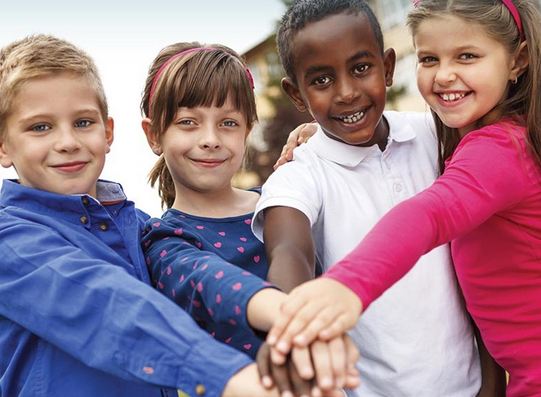 It is essential that the parents support the child socially.[/caption]

When the parent lacks the support of friends, loved ones, family or community resources, it becomes very difficult for the parent to take care of the child. Especially, when the parent is undergoing a financial loss or a divorce or is out of a job. Moreover, the parent finds himself/herself helpless when the child is disabled or has special needs.

If the parent has anxiety issues or is suffering from depression, bipolar disorder or other mental illnesses, it becomes difficult for them to take care of the child. As a result of this, the child goes uncared for. A parent who has untreated mental illness may be withdrawn, quick to anger, and abusive.

Now that you are aware of the risk factors of child abuse, try and ensure that you don't make these mistakes with your child. One thing you should remember is that your mistakes and carelessness can ruin an innocent life.

5 Ways To Control Your Anger