How To Earn Respect In Social Situations

Respect is earned, not distributed at the local fair. You may have earned a name because of what your family is, but that won't mean that you've earned respect. Respect points are tough to earn. Learn to pay attention to every aspect of your social interaction in order to gain respect. Here we help you with tips to earn respect slowly but surely.

If people know that you are speaking from your heart and you aren't fake, then they will certainly believe you more. This will add up to your respect points.

Don't be a talker only. Everyone can talk, only a few know the art of listening. Note this, there's a difference between hearing and listening. Learn to LISTEN to what people have to say to you.

Learn to appreciate and compliment others. When the actions, ideas, or statements of a friend are noteworthy, compliment them. Don't go overboard as this will make him feel like you are fake. 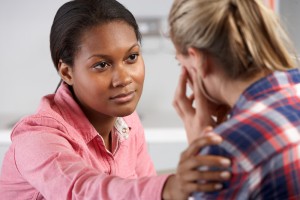 Sympathize when you need to[/caption]

If sympathy is necessary, don't refrain from doing so. If you can anticipate someone's emotional needs, you can be respected as a caring, thoughtful individual, attentive to the needs of people around you. 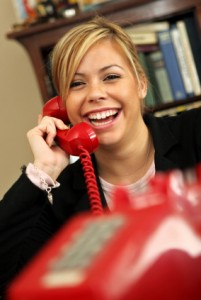 Keep in touch with friends even when you don't need favours. This way it shows that you value them and do not call them only when you need something to be done.

Do what you said

Learn to be a man of your words. In this case, be a man of few promises but deliver those promises.

To be respected, offer your help to someone in need of it. This way he will see that you are a genuine person and not selfish.

(Also read - How to effectively teach respect to kids)

Lastly but most importantly – Respect others

The most important and underlying funda of earning respect is to give respect. Respect those who deserve it, and at times even those who don't! Doing this will make people around you understand that you are sincere and genuine.

Tips To Rebuild Trust In Someone