How to plan your pooch's mating

It is scientifically proven that in dog years, one-year-old dogs are fit and ready for mating and have the urge to encounter sex with other dogs. Therefore, as a pet parent, it is crucial for you to plan the process. Owning a dog might be a new experience for many people. There have been times when the owners do not approve of the idea of mating their pet. But, one must understand that mating is nature's way of continuing existence of species; just like how we humans mate to reproduce. Animals go through psychological side effects when they are not allowed to mate and eventually become aggressive, wild and untameable. Thus, mating is a natural need in every living being.

It is advisable to not breed the bitch (female dog) after her first heat (periods). Getting her mated immediately after her first heat increases complications during pregnancy, resulting in high chances for stillborn puppies. Hence, refrain from getting her mated in the first two years of her life. Next thing you need to bear in mind is, in bitches, heat lasts for approximately 21 days - once in around every 6 months. It is best to allow the bitch to mate between the 12th and 20th day of her heat cycle.

There are two factors that a breeder should be aware of – temperament and health of the dog. Though different breeds have different temperaments, it is a hereditary trait in dogs. For example, Labradors are known to be outgoing, gentle, kind, even-tempered, agile and intelligent. Only because a dog is friendly by nature does not mean that he is ready to mate with the bitch he met a few minutes before. Try allowing the two dogs to play with each other for a few days. You can initiate their friendship by playing ‘pick and throw'. Throw a ball or a boomerang and make both the dogs fetch it for you. This can provide an opportunity for them to know each other. 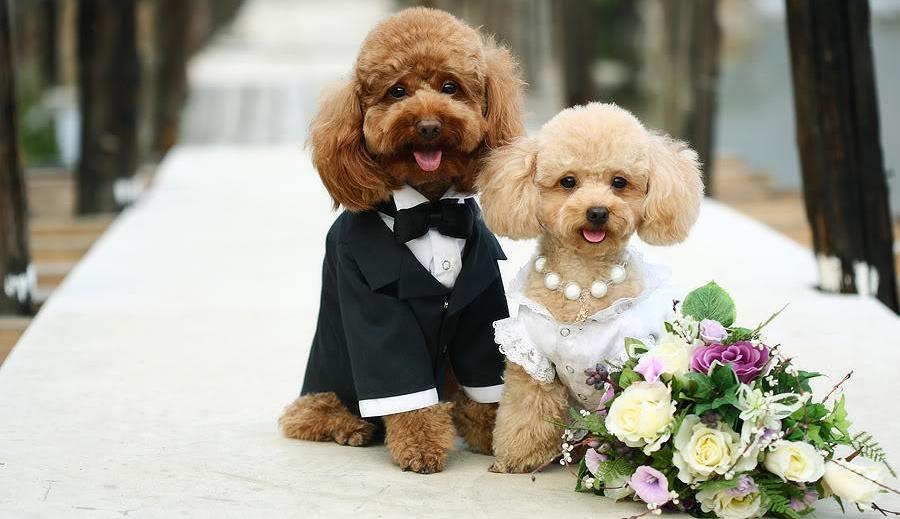 Ensure your pet is comfortable with its prospective mate[/caption]

It is important to cross-check health factors of both the dog and bitch before they mate each other. This is to assure the birth of healthy puppies; else, there are high chances that they will be genetically hampered. Just like how human mothers eat nutritious food to reproduce healthy babies, bitches also require nutritious supplements. Therefore, it is first important to make sure the bitch and the dog are healthy before they mate; and later, to provide nutritious foods for the bitch.

Lastly, don't breed your dog for money reasons. Would you like to deliver a baby with an intention of selling it to other people? Allow your dog to mate for genuine reasons. If you don't want your dog to mate, consult your vet for other options. 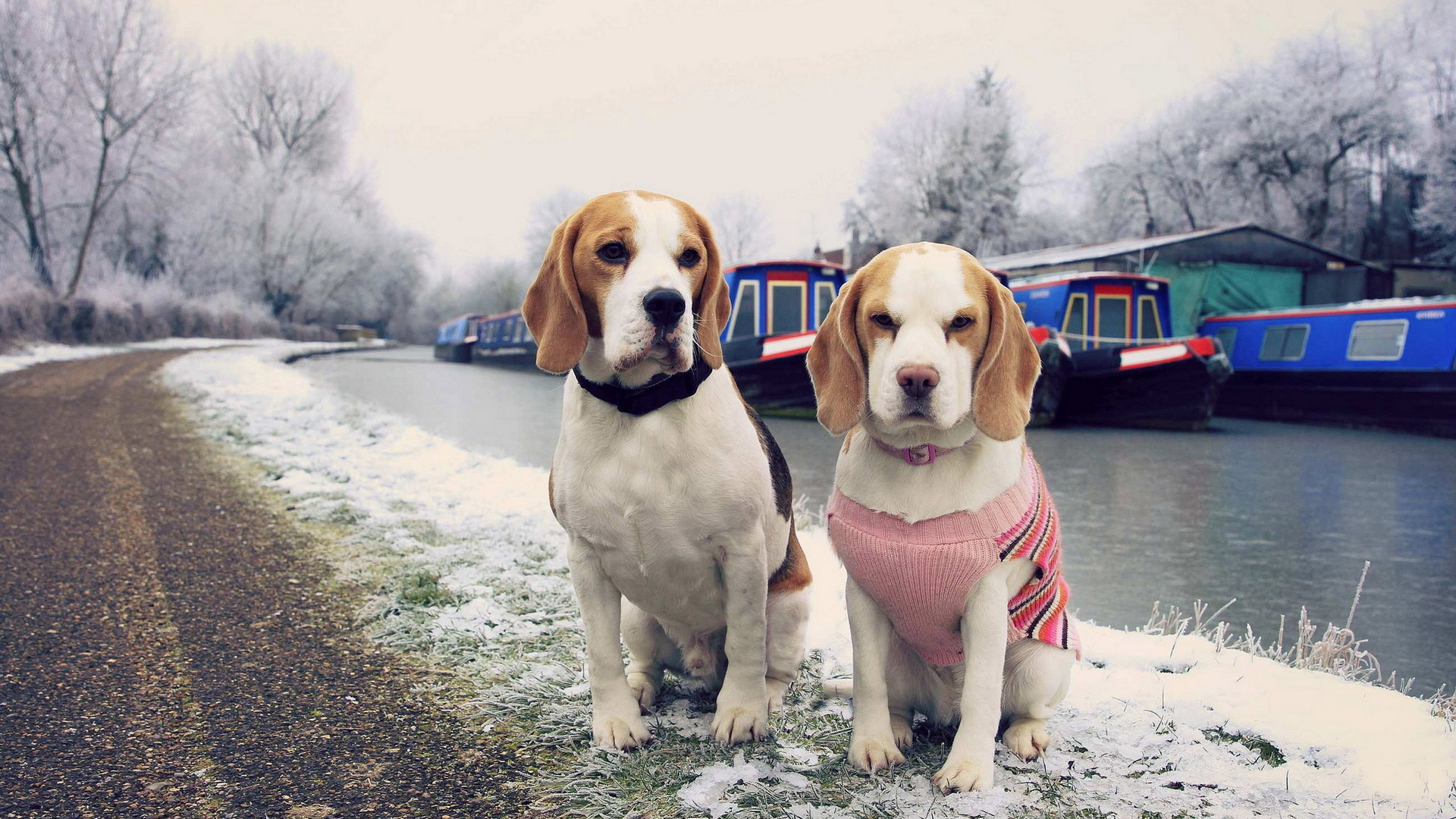 How to make time for each other even after having kids