Husband Is A Mama's Boy – What To Do? 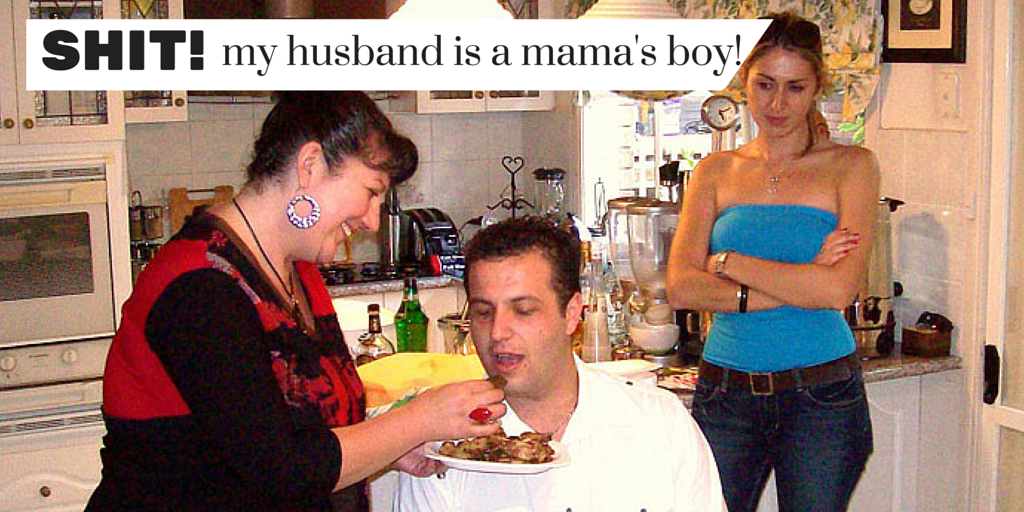 "The way a man treats his mother is the way he will treat you."
No doubt the above statement is true but what happens when you're married to a man whose world starts and ends just with his mommy dearest? How does it feel when he brings in his mom in every conversation and leaves no chance to compare you with her? In such a delicate situation, you need to take careful steps because one wrong move could turn your husband against you. Let us elaborate on the dos and don'ts of such a sticky situation because you obviously cannot risk your marriage!

Also Read: Why You Should Not Be A Mama's Boy After Marriage

- Your sasumaa's wish is your husband's command
- Both of them religiously stay in contact multiple times throughout the day, either through phone calls or personal visits
- He cannot imagine taking a critical decision without discussing it with her! Her words are final and binding, after which you have no say in the matter.
- He discloses the secrets of your relationship to her – the things that are meant to remain between a couple
- He expects you to baby him because his mother does that 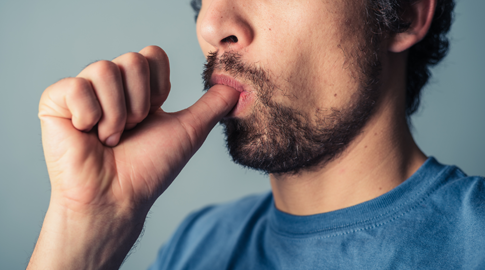 - His mother takes the financial decisions that both of you should be taking as a couple
- He brings up constant comparisons between the two ladies in his life (no points for guessing who always has an upper hand)
- He never defends you, even when his mother is clearly the one at fault

How To Deal With The Situation?

- Firstly, try to bond with the opposite party. Throw away your ego and get to know your mother-in-law. Find common interests and spend time with her, because after all, there will be no fights if the three of you are on the same side! Disclaimer: This works only when your MIL is a Good Samaritan and not hell bent on making married life hell for you!

- Have a chat with your husband instead of accusing him straightaway. No husband will admit the fact that he is a mama's boy; so ultimately things will end up in an ugly fight. Instead, discreetly convey the issues and explain to him that his wife and his mother have separate places in his life.
-  Don't bring him into the typical saas-bahu dramas and ask him to resolve the conflicts. This will ultimately lead to sour relationships as he will obviously stand by his mother, since he is biased towards her.

- DO NOT talk ill about your husband's mother in front of him (what are your girlfriends for), even if she can be easily cast in the character of the witchy MIL in a daily soap! Accusing her of interference in your marriage will backfire. Many a time, your husband might grab the opportunity to showcase his tit-for-tat skills by bringing your family in focus. Are you ready for that?

-  If nothing else works, avoiding the issue altogether is the last resort. Set boundaries with your husband and refrain from any discussion that involves any family member. Let the relationship be just about you both.

Whatever you do, remember to be patient because this will take time. Don't expect your hubby dearest to be enlightened overnight! Even miracles take time, girl.

10 Incredible Secrets To A Happy Marriage

Perfect The Long Lasting Summer Makeup Look Like A Pro