20 Times Lisa Kudrow Slayed It With Her Dialogues In F.R.I.E.N.D.S.

As weird as the character Pheobe Buffay is, we all love her nonetheless. Her zest for life and looking at everything the ‘pheobe’ way is what gave us many life lessons unknowingly. The show went off air 14 years back yet till date you can’t resist clapping along with the song, "your job's a joke, you're broke and your love life's DOA", and relate to it pretty hardcore too! Today, on Lisa Kudrow’s 55th birthday, let’s look at all the amazing dialogues of her most famous character from a dearly beloved show, F.R.I.E.N.D.S.

7)    Rachel: “Does this look like something the girlfriend of a paleontologist would wear?
Phoebe: “I don’t know, you might be the first one.”

8)    To Monica, on their catering business: “You’re the cook! Without you, it’s just me driving up to people’s houses with empty trays and asking for money.”

9)    “I’m sorry I won’t be able to make it to your imaginary wedding, but I’m really busy that day. I already have a unicorn baptism and a leprechaun bar mitzvah.”

11)    MY PERSONAL FAVORITE - In her wedding vows to Mike: "When I was growing up, I didn't have a normal mom and dad or a regular family like everybody else. And I always knew that something was missing. But now I'm standing here today knowing that I have everything I'm ever gonna need. You are my family."

13)    “Didn’t you ever run so fast you thought your legs were gonna fall off, you know, like when you were running toward the swings or running away from Satan?”

15)    “She’s your lobster. C’mon, you guys. It’s a known fact that lobsters fall in love and mate for life. You can actually see old lobster couples walking around their tank, you know, holding claws.”

17)    On Christmas trees: “I am against innocent trees being cut down in their prime and their corpses grotesquely dressed in, like, tinsel and twinkly lights.”

19)    Rachel: "No, you're not. Last week you thought Ross was trying to kill you."
Phoebe: "Well, I'm sorry, but it's hard to believe that someone would tell a story that dull just to tell it."
On baby names: “If it’s a girl, Phoebe, naturally. And if it’s a boy, Phoebe.”

20)    “I’m, like, playing the field. You know, juggling two guys, sowing my wild oats. I’m like this oat-sowing, field-playing juggler." 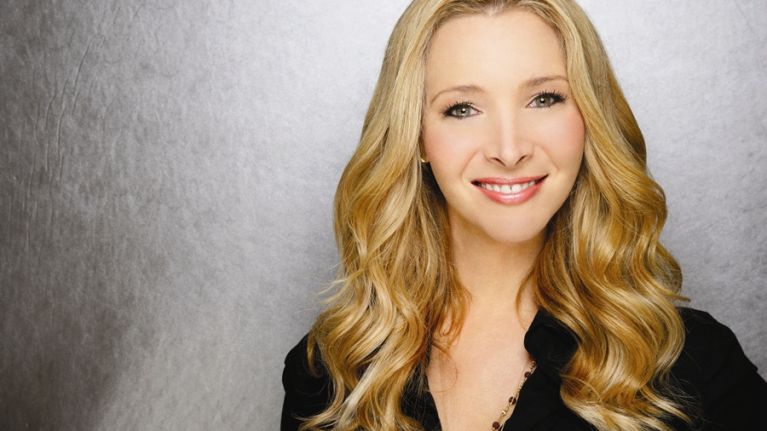 Here Are Some Cool Ideas For BFF Gifts For Friendship's Day