3 Actresses Varun Dhawan Should And Should Not Work With

One of the hottest and cutest actors of Bollywood, Varun Dhawan celebrates his birthday today. From ‘Student Of The Year' to ‘Badlapur', and now ‘ABCD2', Varun has proved that he is not just a good looking star, but one of the most talented actors of B-town.

Today on his birthday, we have come with this special feature – 3 actresses Varun should work with, and 3 actresses he should not work with. 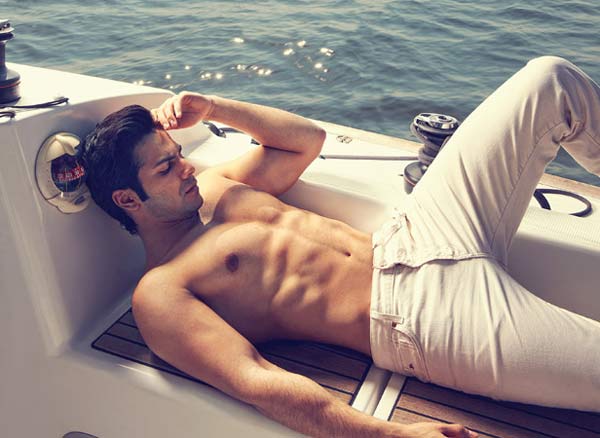 First take a look at the actresses Varun should work with: 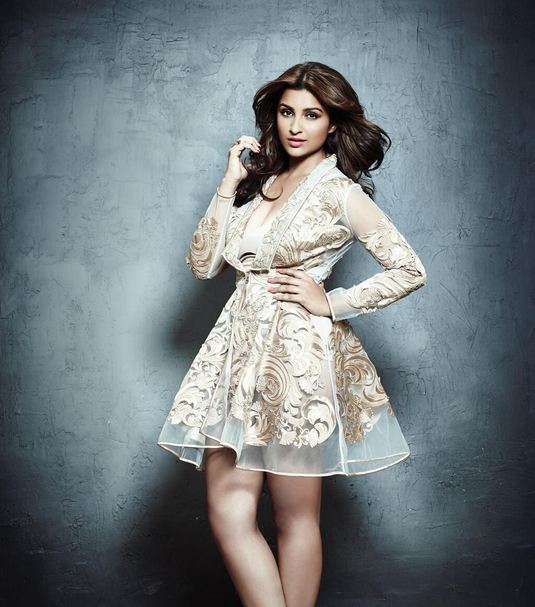 We all know that Alia Bhatt, Shraddha Kapoor and Parineeti Chopra are said to be contemporaries in Bollywood. Varun has worked twice with Alia, his next film is with Shraddha, so the only actress left to star with Varun in a movie is Parineeti. They have earlier worked together in an ad, and must say, their chemistry was fun and sparkling. So, it would be rather interesting to see them romance on the silver screen. 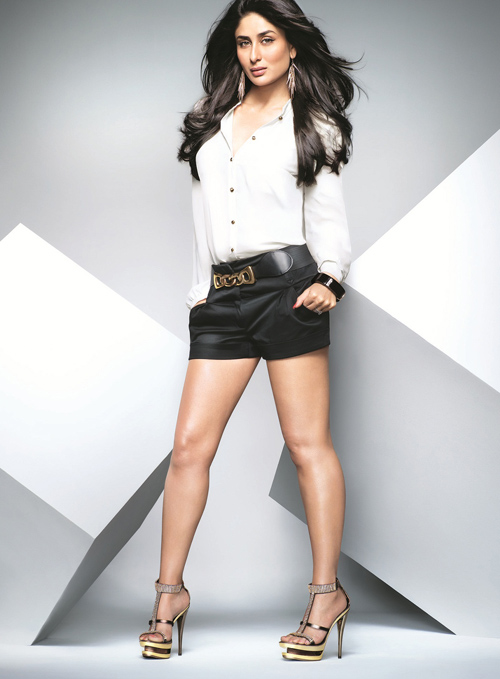 Kareena and Varun both are not ready to romance each other. Kareena has stated that she would rather go out for a dinner with Varun than romance him on screen. The ‘Student Of The Year' actor agreed with Bebo, saying why would a filmmaker cast him and Kareena! But, we really believe that Varun and Kareena will make a great pair on screen… so what if Varun is almost 7 years younger than Kareena! 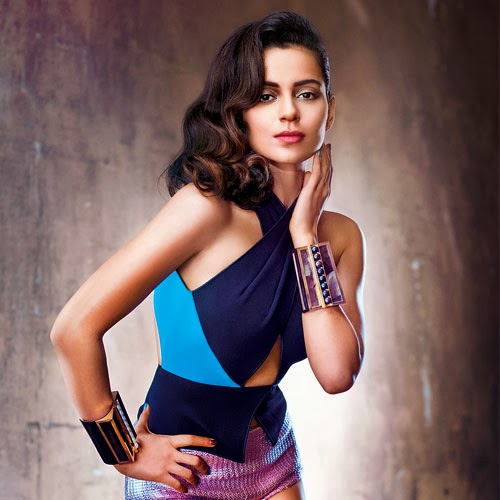 We have seen that Varun is fantastic when it comes to comedy. Kangana, too, is good at comedy. So, a comic flick starring Varun and Kangana would be a fantastic joyride. And the cherry on the cake will be if the movie is directed by Varun's father David Dhawan. We are sure that Varun and Kangana have the charm to recreate the magic of Govinda and Karishma.

Also read: Bollywood actresses who slimmed down in 2014

And now, take a look at the actresses Varun should never pair up with: 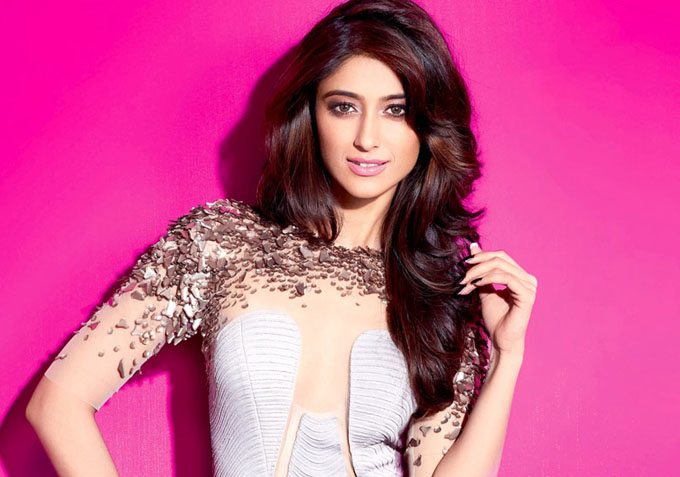 Varun Dhawan has already shared screen space with Ileana in ‘Main Tera Hero', but according to us, Varun and Ileana's pairing is a perfect example of miscasting. Their chemistry was zero; and frankly, Ileana could not do justice to Varun's talent as well as his hot looks. So, we really wish that Varun never does another movie with the actress.

The only reason why Sonakshi's name is here in this list is because the actress will look quite older to Varun, a la Shahid Kapoor in ‘R… Rajkumar'. Well, we agree that Sonakshi has lost some weight, but still we are sure that she will look older than Varun on screen. However, we don't mind seeing Sonakshi and Varun together playing didi and chhota bhai on screen! ;) 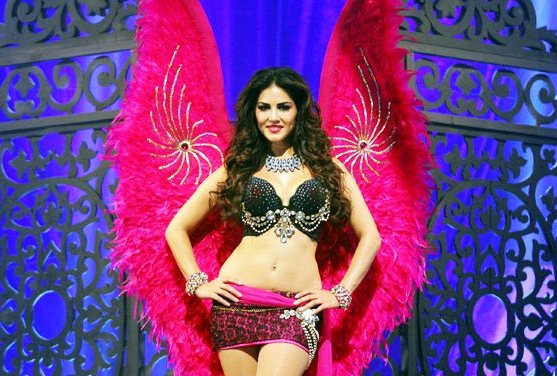 Well, this was just our perspective. At the end of it all, irrespective of who pairs up with the handsome hunk in his movies, we only wish that Varun's success keeps soaring with each of his movie that hits the silver screen!

Also read: Varun Dhawan Gets All Suited Up For Filmfare Awards Night

TBD wishes Varun a very Happy Birthday and a great year ahead.

What Your Tattoo Says About You