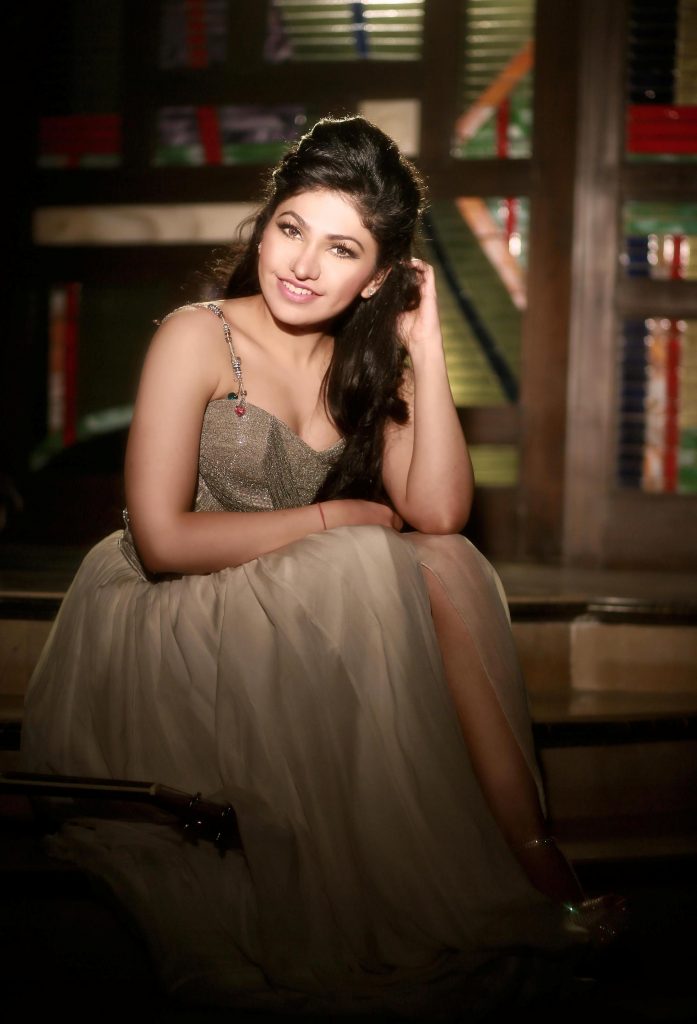 The talented singer has once again blown us with the beautiful reprise version of Phir Na Milen Kabhi from Mohit Suri’s Malang. Check it out:

Let’s take a look at the five reprised versions of Bollywood songs sung by Tulsi Kumar:

Sung by Akhil Sachdev and Tulsi Kumar, Tera Ban Jaunga featured in 2019’s one of the biggest grossing movies Kabir Singh. The video of the reprise version for the same was released in August later that year and has garnered over 50 million views n counting.

Emraan Hashmi starrer Why Cheat India’s Dil Mein Ho Tum was sung by Armaan Malik. The acoustic version of the song was then beautifully sung by Kuamr and the video for the same was released on January 2019.

Sung by Arijit Singh and Tulsi Kumar, Dekh Lena from Tum Bin 2 was one of the most loved songs that the audience couldn’t get enough of hearing. Tulsi Kumar’s acoustic version of the same song left the fans more enthralled.

Sung by Atif Aslam, Dekhte Dekhte featured in Shahid Kapoor and Shraddha Kapoor starrer Batti Gul Meter Chalu. The song became one of the most loved songs of 2018. The acoustic female version of the same song, which was sung by Tulsi Kumar, was released in October the same year.

Satyameva Jayate was one of the loved movies of 2018. Sung by Tulsi Kumar and Indian composer and songwriter Arko, Tere Jaisa was much loved by the audience. The song was then reprised by both the singers and the acoustic version was released in November later that year.