Web series nowadays has become the next big thing. All actors are now interested in doing web series more. It strikes a perfect chord with millennials with relatable content, refreshingly new faces, precise and sensible plot and convenient streaming which TV still holds back.

We bring to you 8 actors out of many who have impressed us with their acting skills into web series. 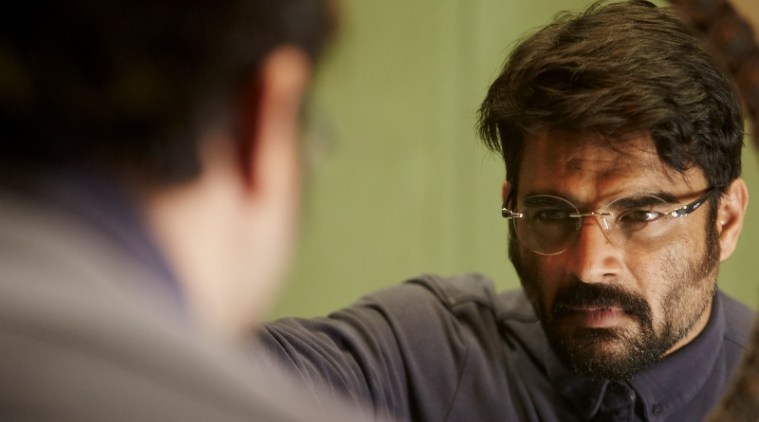 The prolific actor tumbled into the comfort of the web after remarkable box office hits in his acting career! Stepping into online content with a psychological drama on Amazon Prime, Breathe, Madhavan, who was hugely appreciated for pulling off a matured, never- seen before character in the digital show. 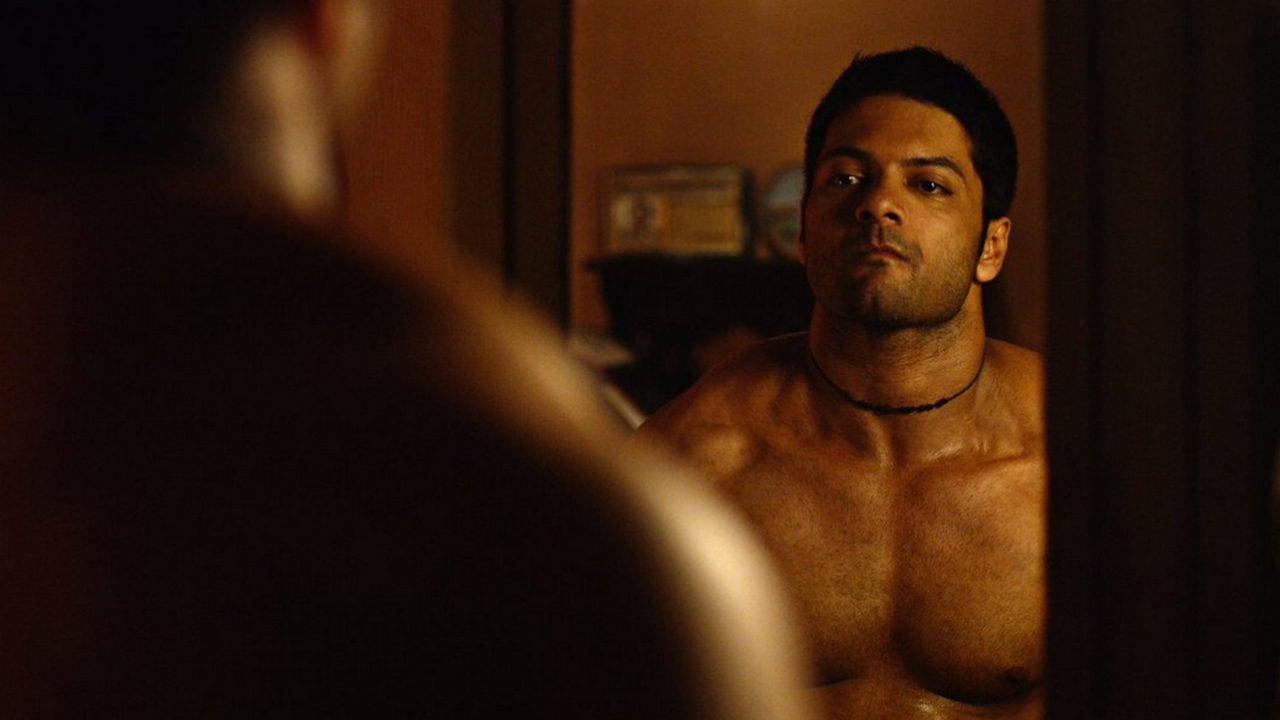 Ali Fazal surprised the viewers with his amazing performance in Amazon Prime’s Mirzapur. He played the role of Guddu, Vikrant Massey’s brother who wants to become a big don and enjoys the life. 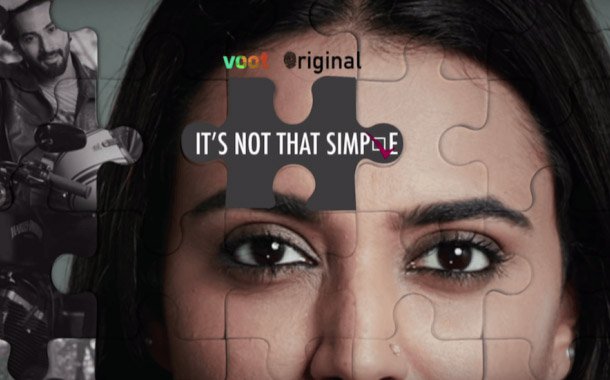 From critically acclaimed acting performances to Tareefan's too glam to give a damn diva, Swara Bhasker is ruling everything in her reach including web! This Veere after proving her prowess over commercial Bollywood will be proving her mettle again in season 2 of It's Not That Simple. This Voot original depicts Swara in the character of Meera who's a Prima Donna challenging stereotypes and gender roles like no one's business. The show's consuming the entire web by storm and Swara is set to kill the web game getting bigger and better every day! 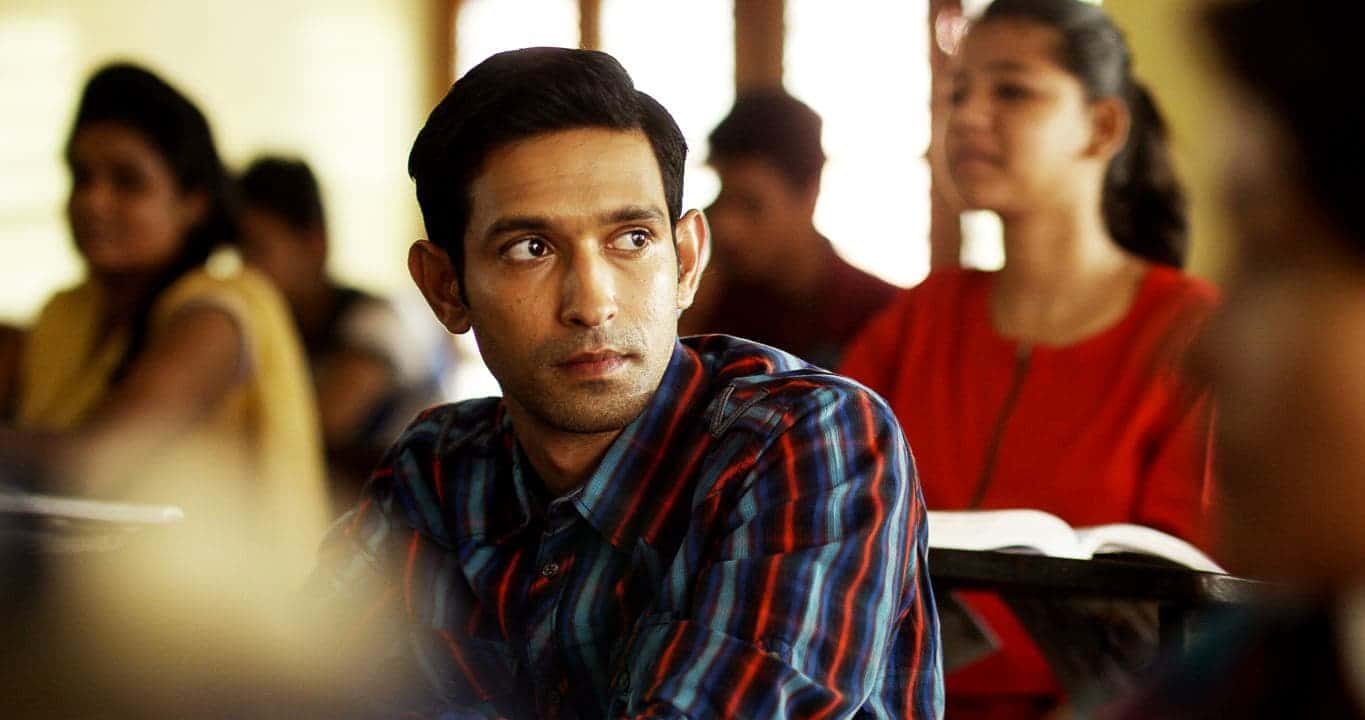 Vikrant Massey is pretty much a favored web cynosure right now! He's always been widely admired on TV and silver screen for his authentic, genuine and peculiar performances delivered with exceptional quality. However, his current web appearances earned him a first-rate reputation with a small yet powerful role in Mirzapur and finally an urban lead in Broken But Beautiful. He's captivating attention already for his next interesting web series-in-making known as Rise. 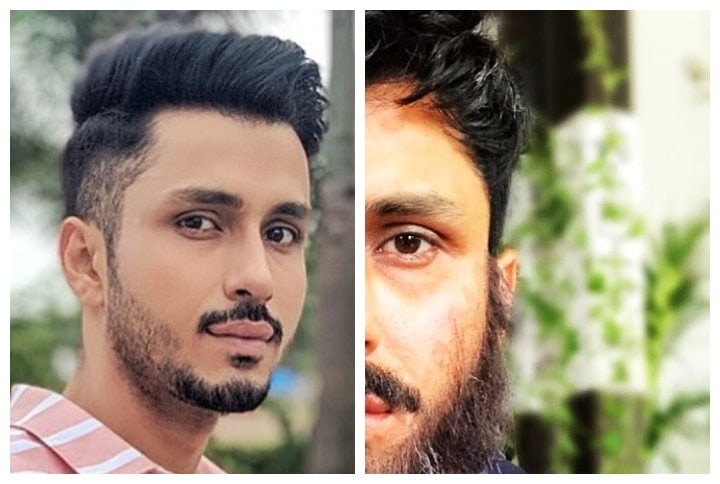 A true digital diamond-in-making - Amol Parashar! He's appreciated for his stellar performances in TVF's Tripling, TVF's Bisht Please and currently on-going It Happened In Hong Kong by Viu. He grips his audience with relatable characters and effortless acting skills. His versatility is evident in his work as he plays it all from a confused sibling trying to find his lost mettle in the world to a perfect stranger on an international trip. He's set to win more hearts with his much-anticipated work which includes Home, Ready 2 Mingle, Tripling 2, Dolly Kitty Aur Woh, Chamakte Sitaare etc. and more. 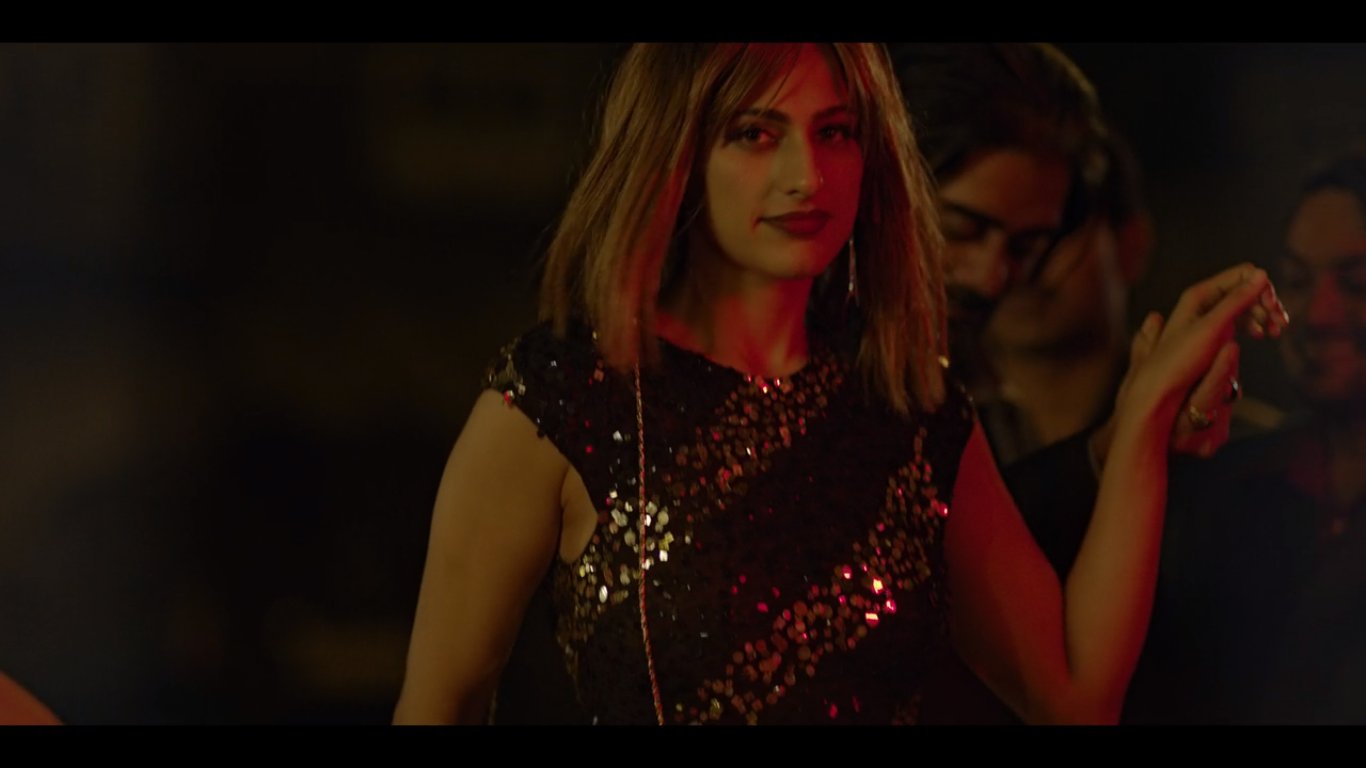 Adding some girl power to our list, Kubbra Sait had everyone shook and actually question her sexuality after her impactful performance as Kukoo in Sacred Games. She changed millions of perspectives by barring her soul and body while playing an intense yet controversial character of prominence in the show. This fierce queen will be seen next in another political web series named to be The Verdict - State Vs Nanavati. 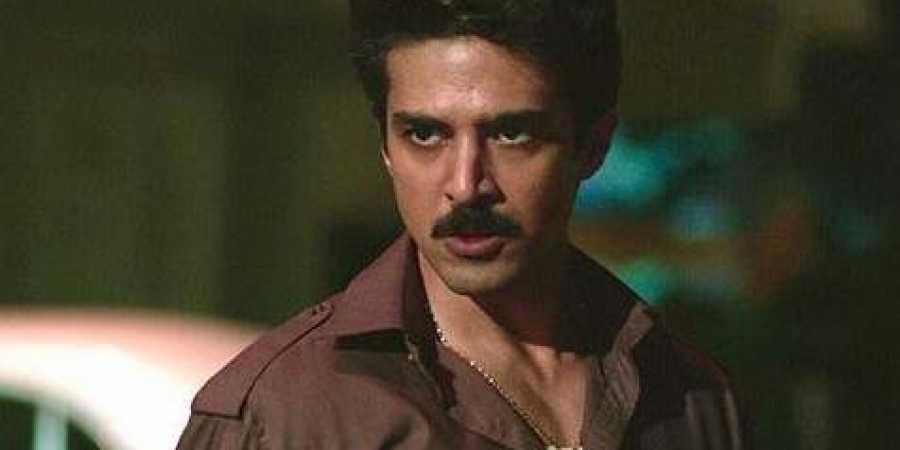 Saqib Saleem made his debut in web series with ZEE5’s Rangbaaz, where he played the role of a gangster named Shiv Prakash Shukla. The series was released on 22nd December and has already garnered quite a praise. 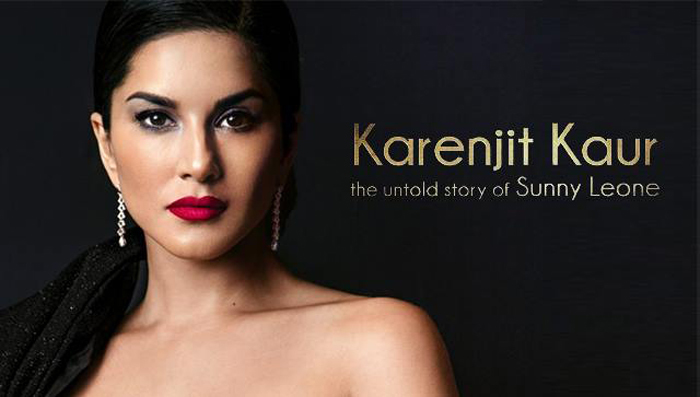 Sunny Leone made her debut in web series with her own biopic, Karenjit Kaur: The Untold Story Of Sunny Leone. The actress received huge praise for her acting in the series. 2 seasons of her biopic were out which showed us the story that we were unaware about.

Which out of these stole your hearts away? <3

Welcome New Year With These 10 Best Of Bollywood Songs