On Chris Pratt's 39th birthday, we've got a special treat for his fans. We all loved him as Andy Dwyer in ‘Parks And Recreation', he was one of most relatable character for everyone who's watched the show. If you haven't, are you even his fan? That series is simply hilarious and we recommend you to binge watch it as soon as possible. Other than Park And Rec, our favorite guardian, our handsome star-lord has done some amazing movies and played various character that we just can't get enough of him. From playing the funniest guy as Andy to raptor alpha in Jurassic World, or a Texas shooter in Magnificent Seven, he has wooed us all! So, here it is, all kinds of memes, the most iconic scenes of Chris Pratt, where he couldn't get any real.

1) When he had to do April fool's job 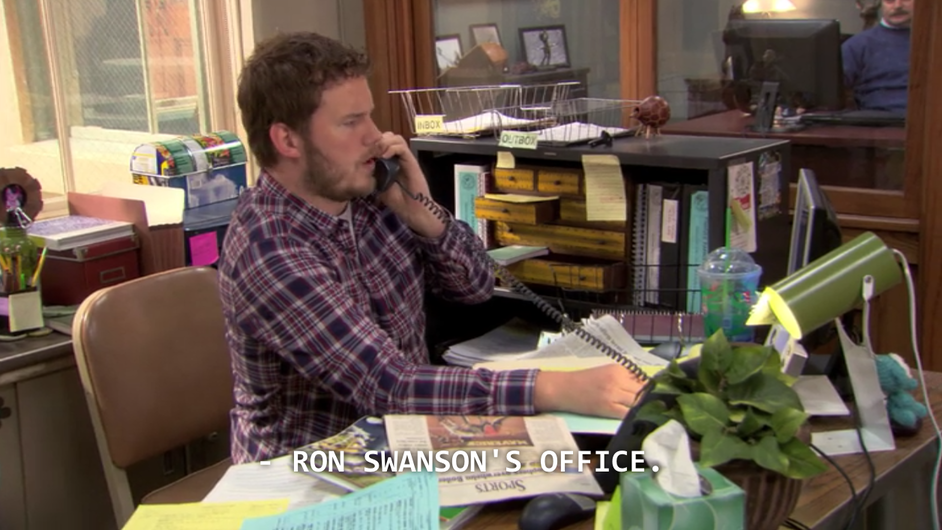 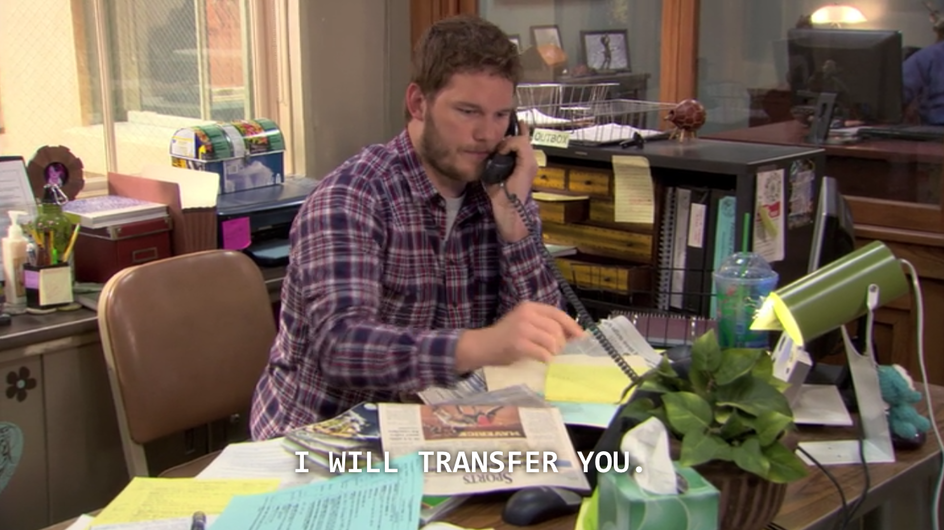 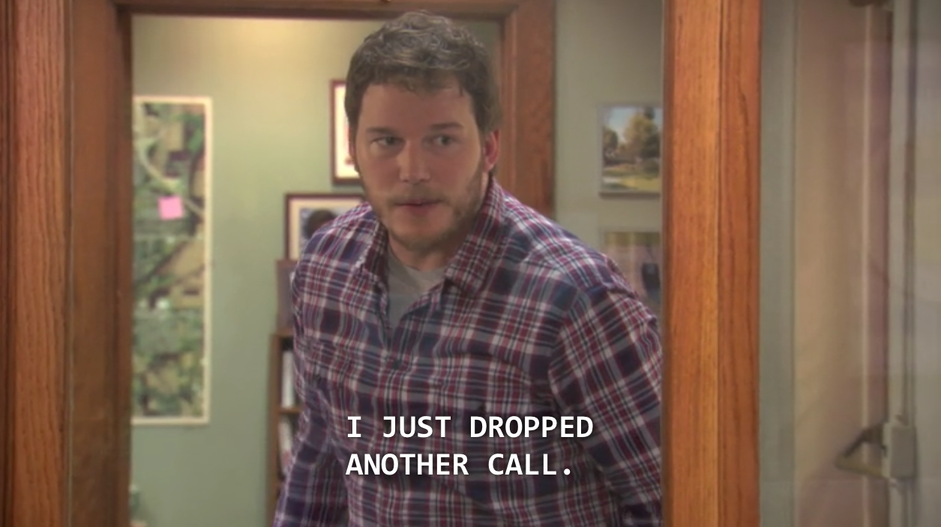 3) When he tried to use WebMD for help 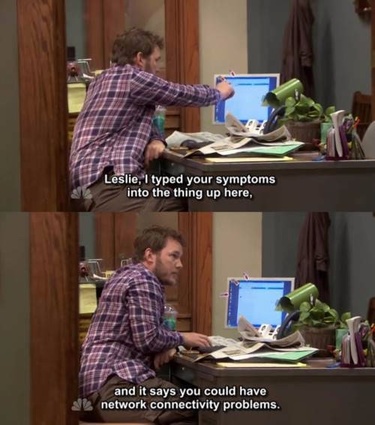 4) When he was the best coach EVER 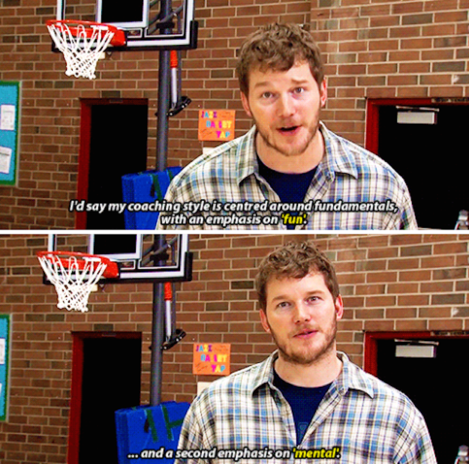 5) When he acted without thinking

6) When he showed his police skills, quite charming! ;)

7) When he openly showed his feelings for HATERS

8) When he was an absolute genius in following directions 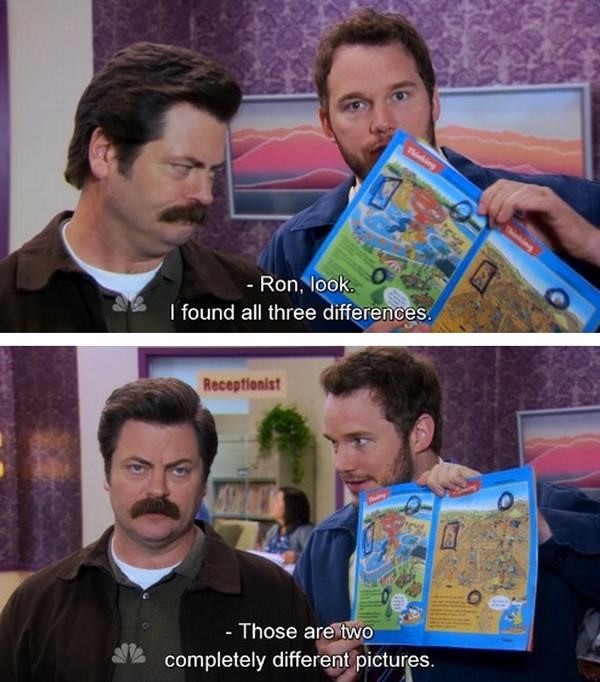 9) When he found out Hogwarts isn't real 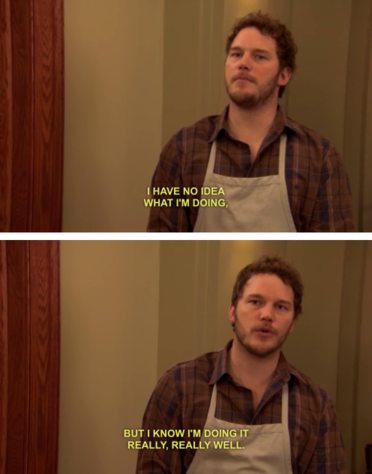 11) When he confessed his dark secrets 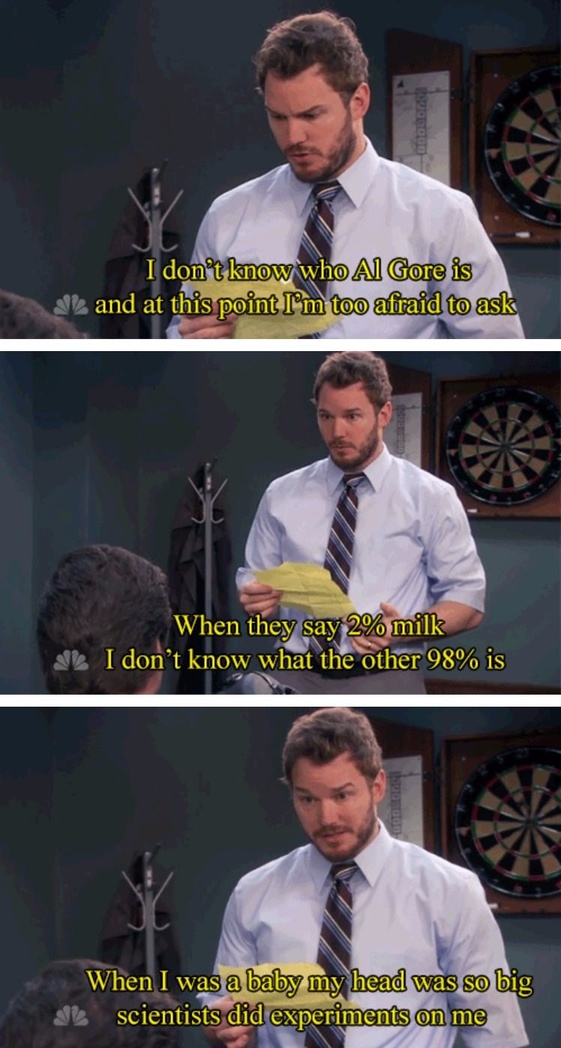 12) When he showed his kid's side openly 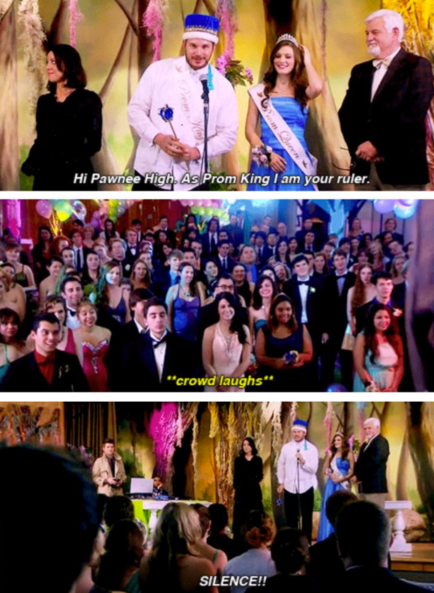 14) When he trick the system

15) When he sacrificed himself for his wife <3 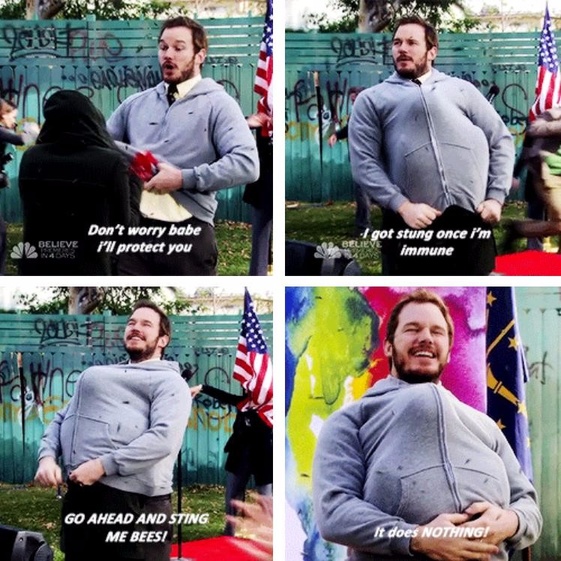