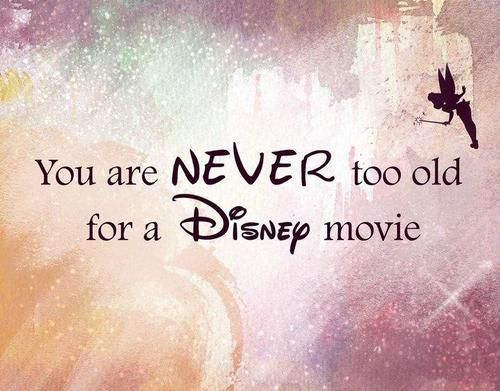 While growing up, we were taught a lot of things by our parents and peers, but we learned the most from what we watched on the television sets. The movies our parents showed us, from Timon and Pumba's "Hakuna Matata" to "Ohana means family" from Lilo and Stitch, it taught us to be better, and that is why these movies will forever live with us. Here's a list of those 90s animated movies that will not only leave you nostalgic but also make you relive all those cherished memories from your childhood. 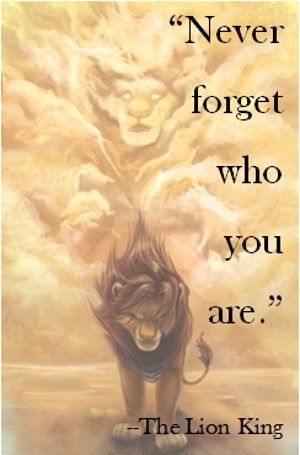 The story of Simba, a young lion crowned prince, but tricked by his treacherous uncle into thinking that he is responsible for his father's death did leave us with moist eyes. Hence he runs away into exile but soon realizes his responsibilities towards his people. 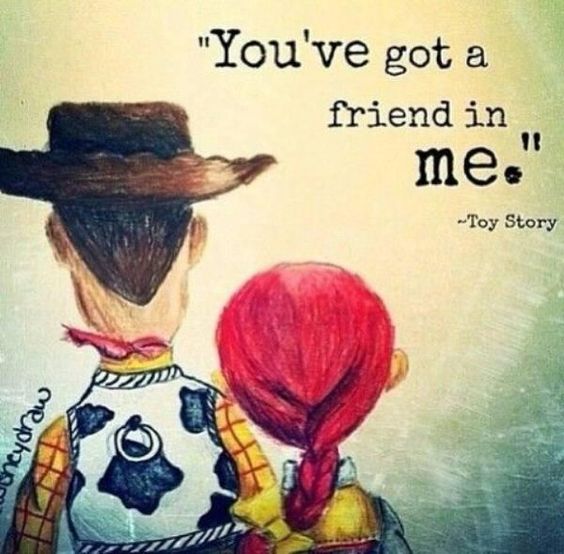 After watching this one, we all hoped that our toys were alive too. And that we too had a woody-like-partner throughout life. 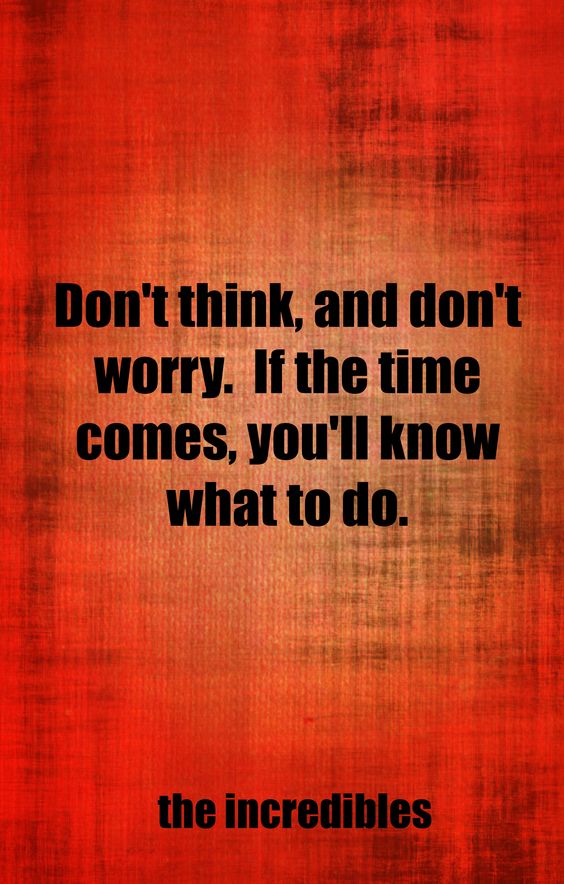 A superhero family that fights against evil is a perfect example to find the powers within yourself and stick to the family despite all the odds. 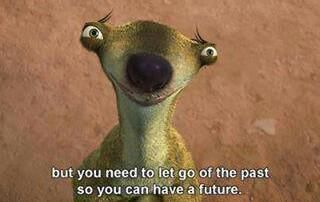 Maybe animals understand more than humans, maybe we aren't so different at all. 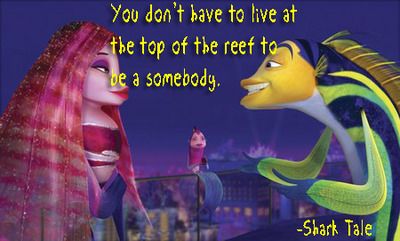 Who'd imagine a world like humans, underwater with talking fish and whales as transportation? This movie is yet another symbol that proves imagination has no boundaries. 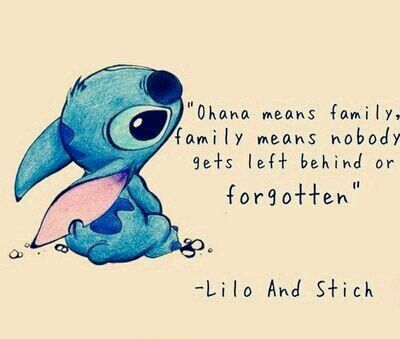 You can always find good in everything and everyone. Ohana means family, family means no one leaves behind or be forgotten. 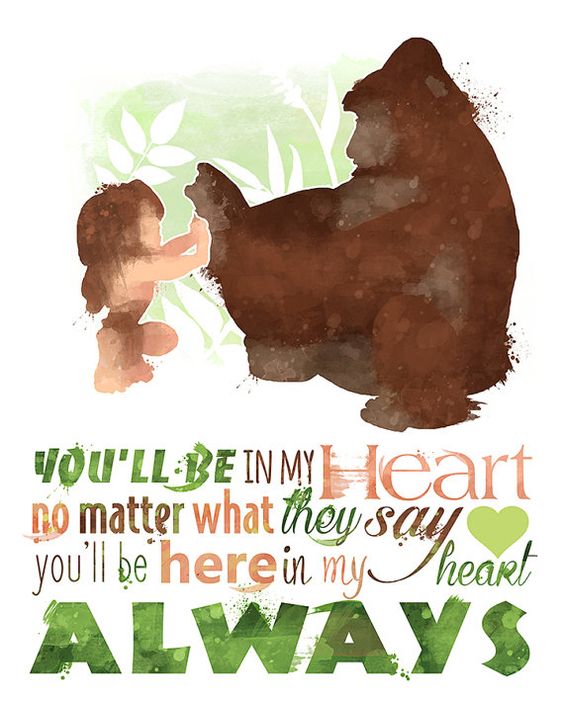 No one can protect you more fiercely than your mother. A mother always isn't the one to give you birth, she can be anyone as long as she loves you as her own. 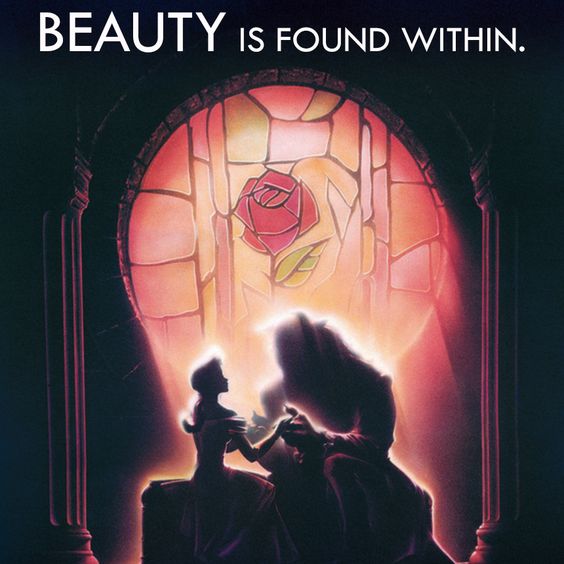 No matter how you look on the outside, what matters the most is what your inner beauty. 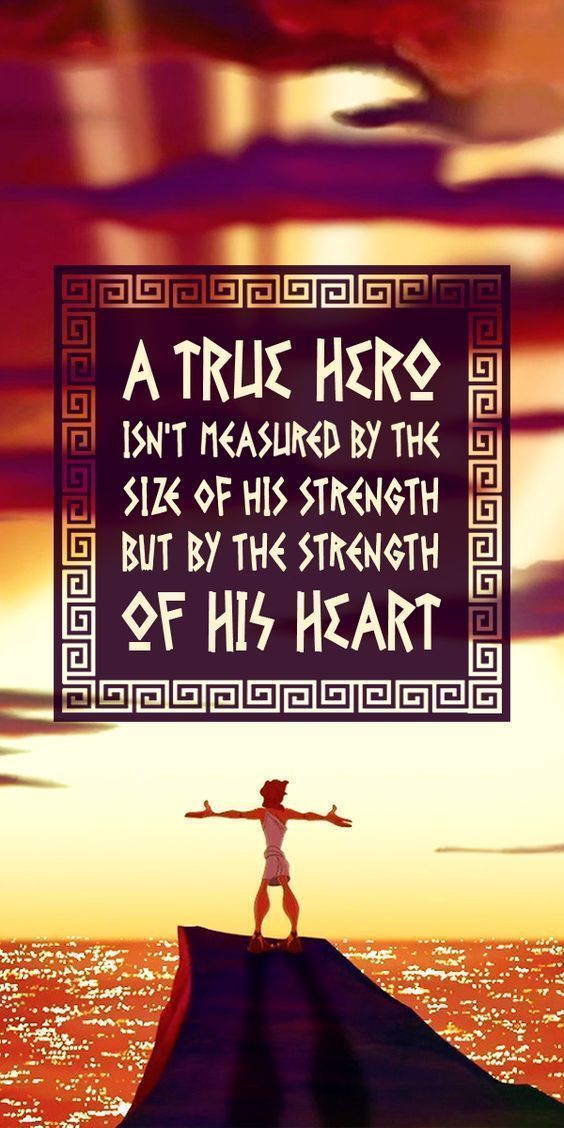 The strength of your heart proves you are a hero, and nothing can beat that! 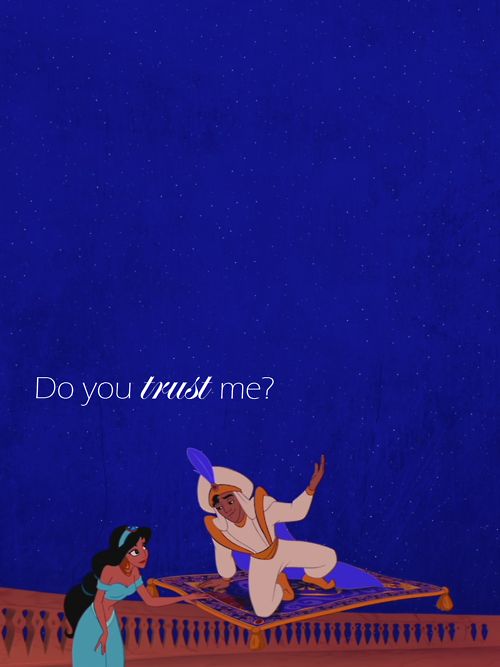 Aladdin taught us that our wishes can come true. No matter what you are, always dream big.