Bollywood Actresses That Were Pregnant Before Marriage 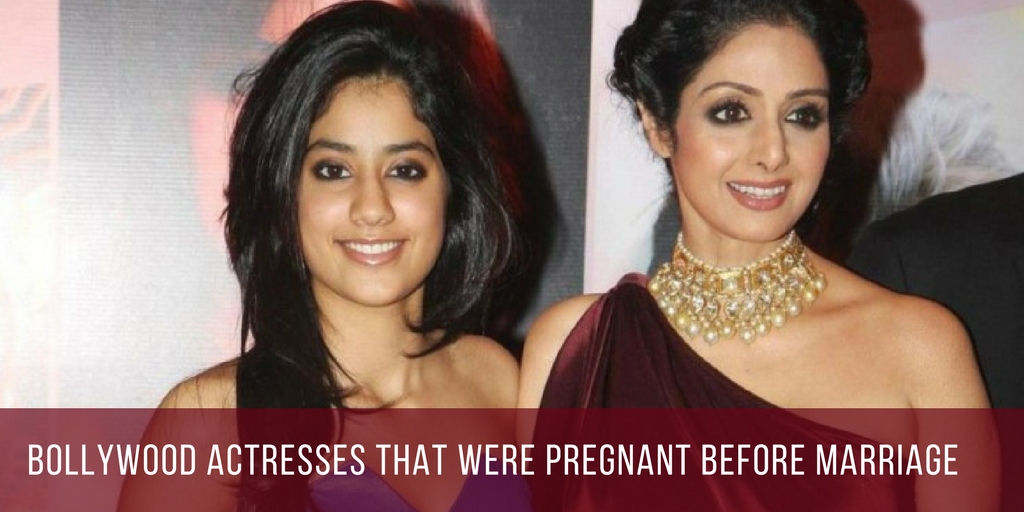 We say our country is progressing, but is it? Feminism and women's rights are taken more seriously, yes, but how far have we really come? The answer is not that far. We're still a country where girls cannot wear whatever they want, wherever they want, where women still don't feel safe all the time. We're still a country where things like live-in relationships and pregnancy before marriage is frowned upon!

In spite of this, these bold Bollywood actresses went ahead to break stereotypes and didn't shy away from pregnancy before marriage. They sent a message that you don't have to be married to have a kid, and we salute them and all the single mothers.

Our beauty, Sridevi was the only actress in tinsel town to publicly claim that she was pregnant with her elder daughter before getting married to Boney Kapoor. According to reports, Sridevi was around seven months pregnant when she got married. They got married immediately after Boney Kapoor's divorce and gave birth to Jhanvi only a few months after marriage. 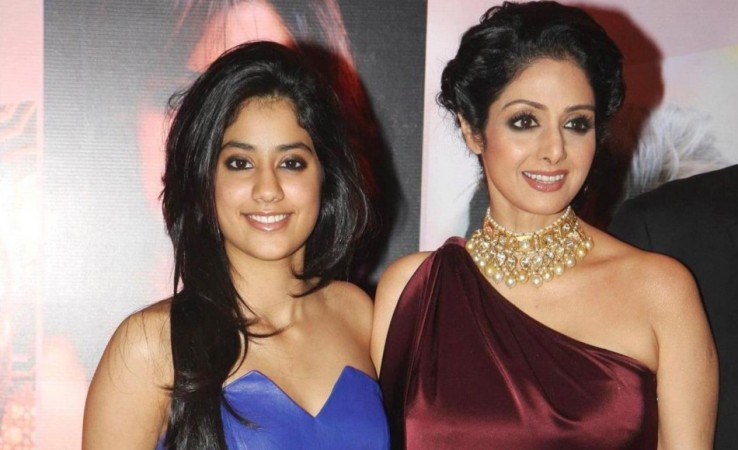 Konkona Sen Sharma gave birth to a child a few months after she secretly tied the knot to Ranvir Shorey. 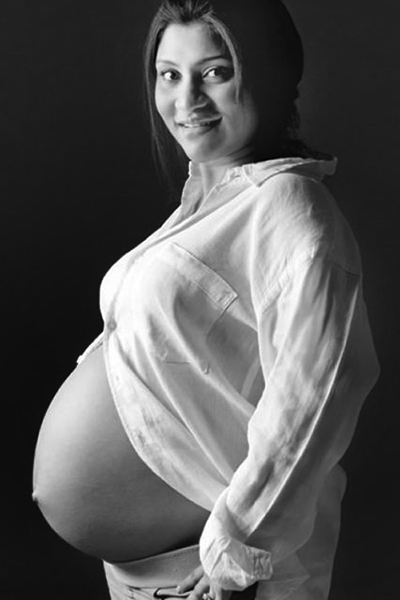 This actress managed to keep her personal life so secret that the news of her wedding came as a shock to everyone. She married boyfriend, Shakeel Ladak in a private ceremony and soon after, announced her pregnancy. 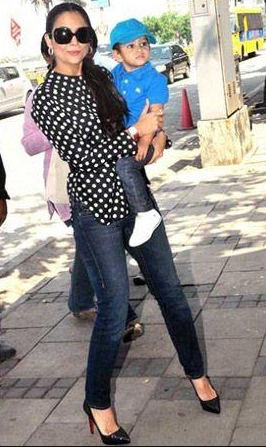 Neena Gupta raised Masaba Gupta, as a single mother. Masaba Gupta is the daughter of cricketer Vivian Richards. The couple did not end up getting married as Richards chose to stay married to his first wife. 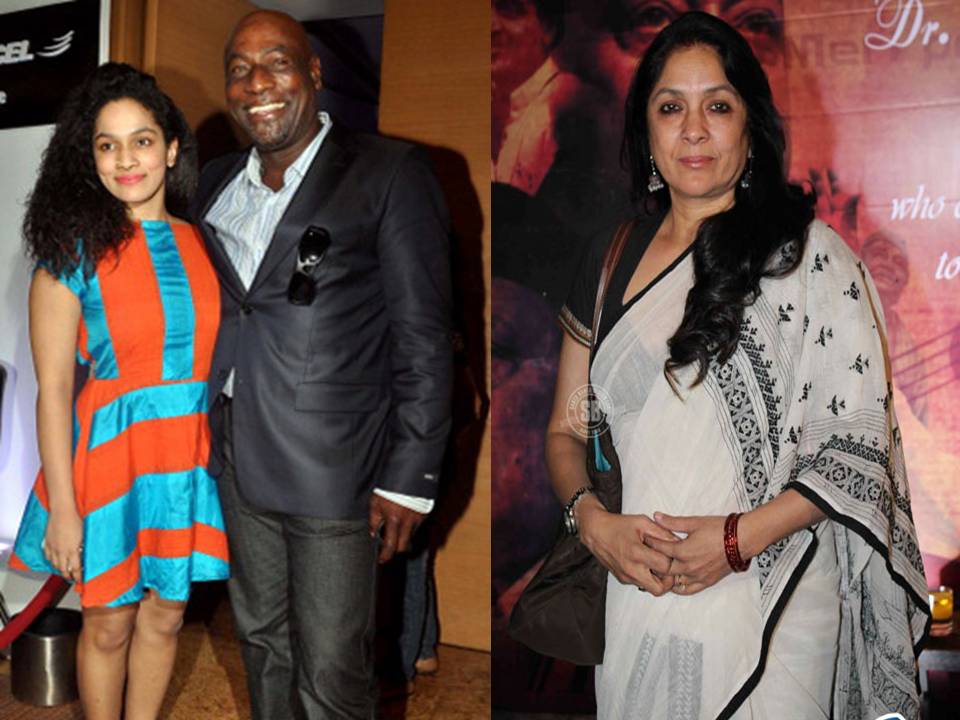 The great love affair of Nargis and Raj Kapoor wasn't hidden from anyone. Rumors state that Dimple Kapadia, is the love child of the duo.

Women across the country have faced societal pressures, and it's worse when you're a celebrity. Yet these women broke barriers, and decided to walk on the path of motherhood.

Quick And Easy Breakfast In Bed