Congratulations are in order for the couple!

After dating for only a year, Chris Martin and Dakota Johnson are having a baby together. The news was confirmed after it was revealed the couple had a sex reveal party on Oct 7th complete with pink and blue balloon arches and celebrity guests like Sean Penn and Julia Roberts.

It’s a complete surprise for many fans as rumors were surfing about Dakota being pregnant and that the couple were having a gender reveal party, but US Weekly denied these rumors. A rep for Dakota confirmed to the mag that the celebration in question was simply a birthday party, and as well a source revealed to them that Dakota is NOT pregnant.

While this news comes as a complete surprise, kind of like her character’s quick pregnancy in Fifty Shades of Grey — we are so excited for the couple and can’t wait for a look at Dakota with a baby bump! While this baby boy will be Dakota’s first child, Chris has already proved that he’s a great dad. He and his ex, Gwyneth Paltrow had two children together, Apple, 14, and Moses, 12, before their divorce in 2016. But as shocking as this sex reveal is, Chris isn’t the only one of the former pair to hit fans with major news in the last month! 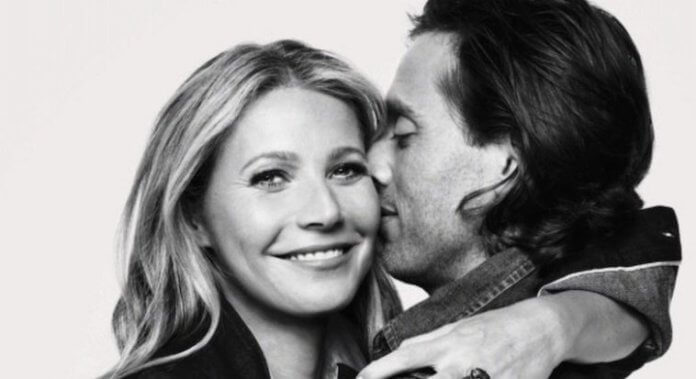 It shouldn’t have been such a huge surprise to us actually, with Dakota showing up to support her boyfriend at the Global Citizen’s Fest in New York. Not only was she wearing a baggy dress when she appeared onstage, but she covered up even more with a huge coat. Things should’ve been pretty clear to us then. 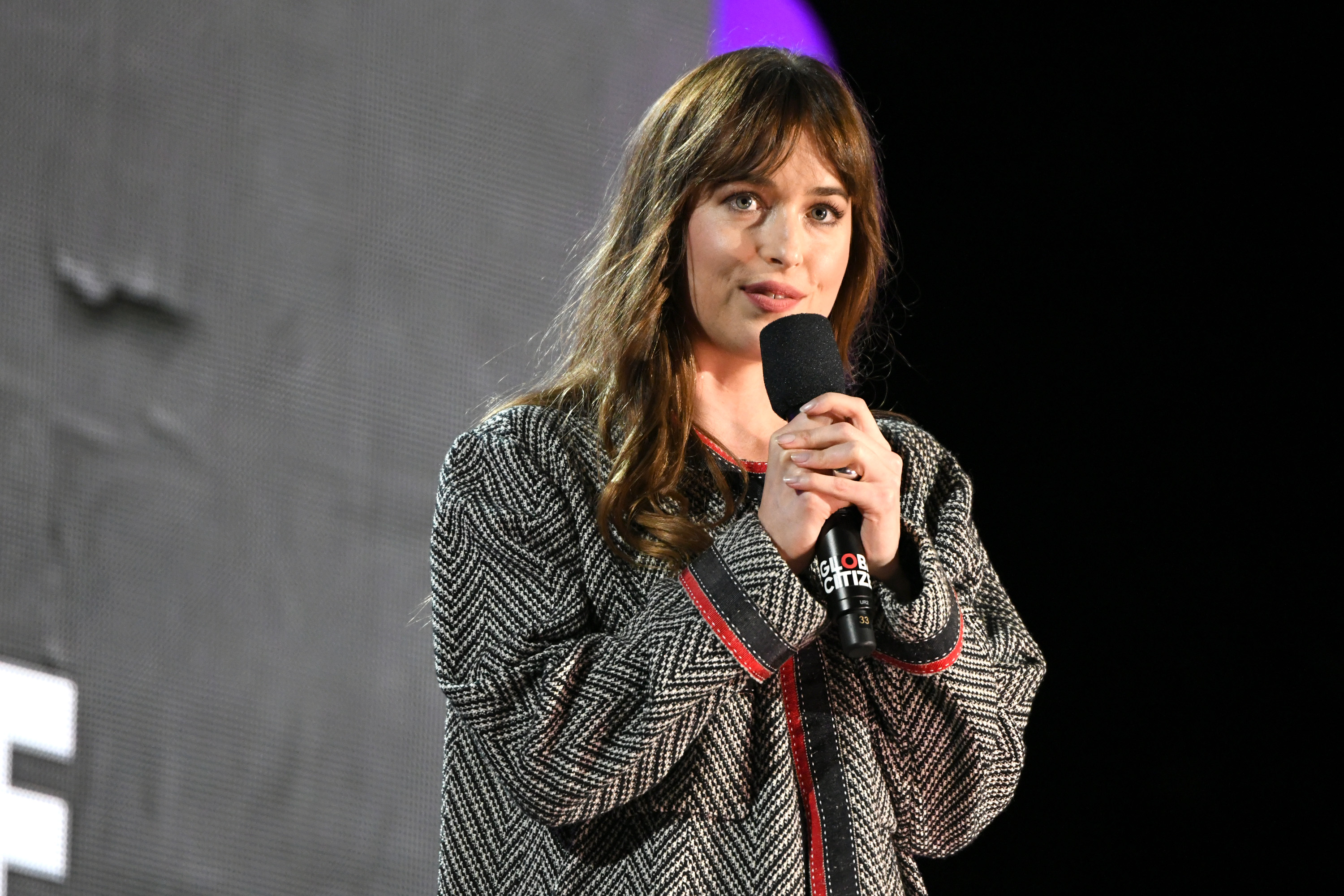 Nonetheless, HUGE CONGRATULATIONS to the couple!

Try These Amazing Uses Of Vinegar For Your Household