Conditions That Prevent Pregnancy And Don't Let You Be A Mom

Have you been trying to get pregnant for a while now, but have been successful? You don't have any vices like smoking or drinking, and the only thing that's probably stressing you is the fact that that you aren't conceiving. So what exactly is going wrong? The answer could lie in your body itself. Here is a list of conditions that prevent pregnancy.

Also read: What Foods To Avoid When Pregnant

PCOS is a condition in which the ovaries produce androgens, a hormone, more than the normal limit. The high levels of this hormone mess with the ovaries' functioning and the release of eggs during the ovulation period.

Menopause usually begins in a woman who is 40+, however when the signs begin to show before 40 it is known as premature menopause. In such a case, periods stop completely and no eggs are produced, leading to the incapability of getting pregnant. 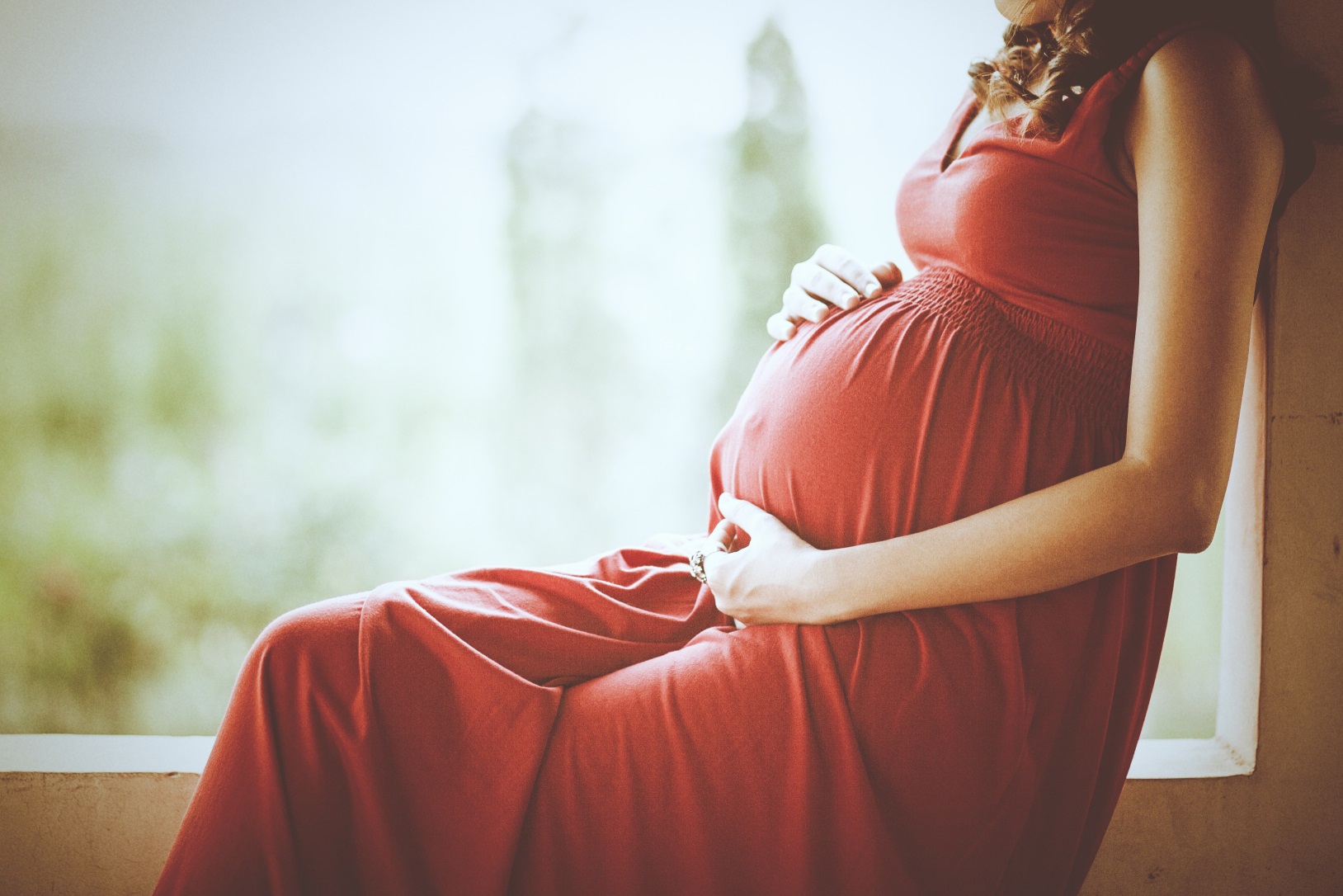 A damaged fallopian tube is that which is partially blocked and or completely scarred. A hysterosalpingogram takes an X-ray of the uterus and tubes to find out if there is anything wrong with them, and then possible treatments are sought.

The body of a woman suffering from POI stops producing hormones and producing eggs at a relatively young age. POI patients do not ovulate regularly or sometimes they don't ovulate at all, and their hormone levels may also be unstable due to the same.

Sometimes, the tissue that lines the inside of the uterus enters other body organs like the abdomen, etc. When this happens, the woman experiences internal bleeding, pains and also infertility. Women who are suffering from the same are advised to visit an endocrinologist at the earliest.

Also read: Dealing With Side-Effects Of Pregnancy Just Got Easier!

Women suffering from this symptom have a reduced number of eggs than those that are usually produced, resulting in a fewer number of embryos. Also, there is the possibility that these eggs may also be of lower quality making it difficult to conceive.

Not every time there is something amiss with the woman. About half of the times it is the result of the male's infertility that hinders pregnancy. So when getting tests done to find out what is going wrong in your attempts at pregnancy, make sure the male in the couple gets appropriate tests done as well.

If you feel or even have the slightest doubt that you are suffering from any of these conditions that prevent pregnancy, get yourself and your partner tested at the earliest and seek appropriate treatments.

Types Of Women That Generally Men Are Scared Of Dating