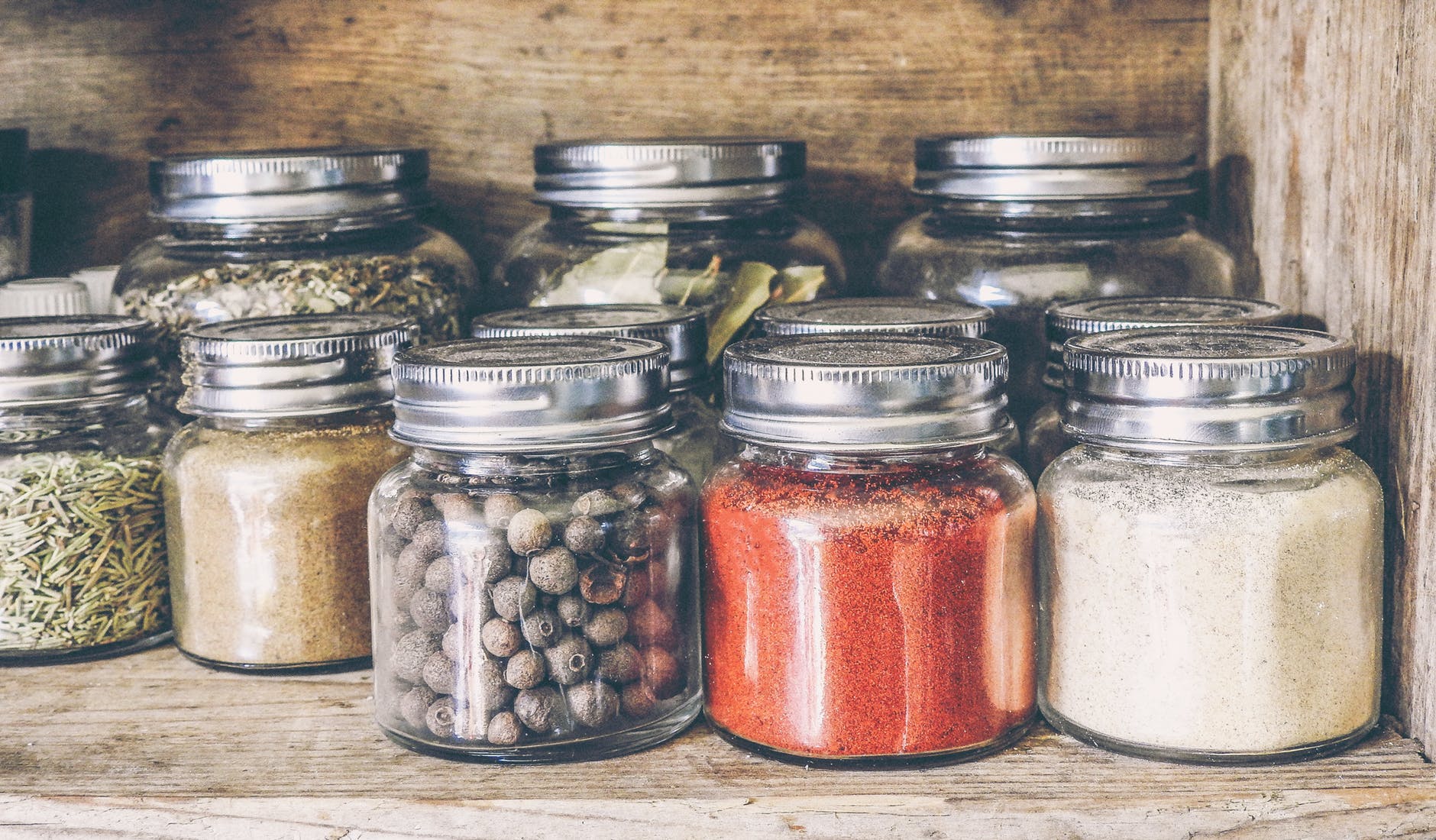 “Add a little spice to your life”, is what we hear from people whenever our life gets boring; same is with food. To make any dish delicious, we add spice. Spices are simply the best thing in the world. It can make any food item so exciting, like Christmas in your mouth. Spices, not only do they add a touch of flavour and warmth into our food but many of them also have secret superhero abilities. The power to heal, to improve and to help us feel healthy both inside and out.
But what are these super spices and how exactly do they have an impact on our bodies?

Turmeric, the spice that gives curry powder its yellow hue, is used in Indian medicine to stimulate the appetite and as a digestive aid. But lately it’s grabbing some serious attention as a potentially powerful cancer fighter. The chemical responsible for turmeric’s golden color, called curcumin, is considered a top anticancer agent, helping to quell the inflammation that contributes to tumor growth and working in much the same way as broccoli and cauliflower to clear carcinogens away before they can damage cellular DNA and to repair already damaged DNA.

Cinnamon is highly concentrated with the very potent antioxidant polyphenols. This high potency as an antioxidant allows for cinnamon to also be a powerful anti-inflammatory agent. It has also been linked to improving heart health, blood sugar reduction and having a powerful anti-diabetic effect. Cinnamaldehyde the main active ingredient in cinnamon may also help to fight various types of infection. It has been used to treat infection of the lungs by fungus, and can also inhibit the growth of certain bacteria, including Listeria and Salmonella.

Putting black pepper on your food can be the easiest most affordable way to increase your health. As our food’s nutrient values decline and supplement costs increase using black pepper is a great way to maximize our nutrient absorption. Piperine is the main alkaloid found in pepper responsible for its remarkable ability to increase the bioavailability of nutrients and supplements. So dash on that black pepper! It is allowing for more of those vital nutrients, and vitamins to be absorbed by your body.

Also, check out this amazing article that gives us more insights about the spices world: Click Here

Rosemary is also a rich antioxidant and anti-inflammatory agent. However, it is more notably known for its link to neurological protection. Carnosic acid, found in rosemary has been found to fight off free radical damage in the brain. It has also been linked in keeping the brain from aging, and enhancing memory and concentration.

When it comes to settling any digestive issues, our mothers always turn to ginger. However, what they may not realize that this popular spice can also help when you feel the burn after a workout. Studies have shown that people who consume just one teaspoon of ground ginger a day for 11 days saw a 25% reduction in the pain they felt after a workout. This is because it contains gingerol, a chemical that is thought to reduce inflammation and block pain signals being sent to brain.

Coriander seeds yield cilantro, a staple herb in Mexican, Thai, Vietnamese, and Indian cooking. The seeds have been used for thousands of years as a digestive aid. Try making a strong tea from crushed seeds (strain before drinking). The herb can be helpful for some people with irritable bowel syndrome, as it calms intestinal spasms that can lead to diarrhea. Preliminary studies in animals support another traditional use for coriander-as an anti-anxiety herb. Its essential oil appears to fight bacteria, including E. coli and salmonella. It’s also being studied for its potential cholesterol-reducing benefits and has been shown to lower cholesterol in animals.

Due to its estrogen-like properties, fenugreek seeds have been found to help lessen the effect of hot flashes and mood fluctuations that are common symptoms of menopause and PMS. In India and China it has also been used to treat arthritis, asthma, bronchitis, improve digestion, maintain a heathy metabolism, cure skin problems (wounds, rashes and boils), treat sore throat, and cure acid reflux. So a definite all rounder.