Hailey Chops Off Her Hair And Looks Amazing AF

The 22-year-old model, who now goes by Hailey Rhode Bieber on Instagram, took to the social media platform to share a picture of her freshly chopped ‘do on Dec. 12. It appears that she got her hair snipped at New York City’s Cutler Salon, as she was photographed leaving the establishment on Dec. 11, check it out! 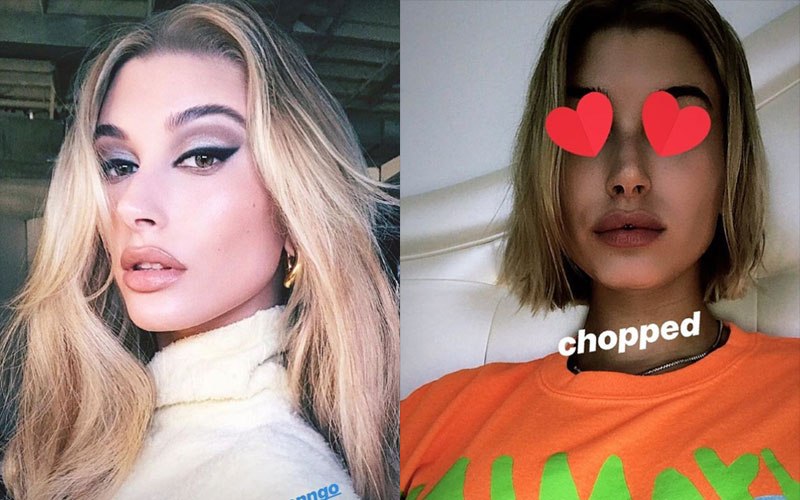 Hailey’s previously shoulder-length hair now falls right below her chin, and we’re all here for the dramatic makeover. It’s very vogue, perfect for the beauty who’s a regular face on glossy editorials. Also her her cover story for Vogue Arabia was just published a few days ago! 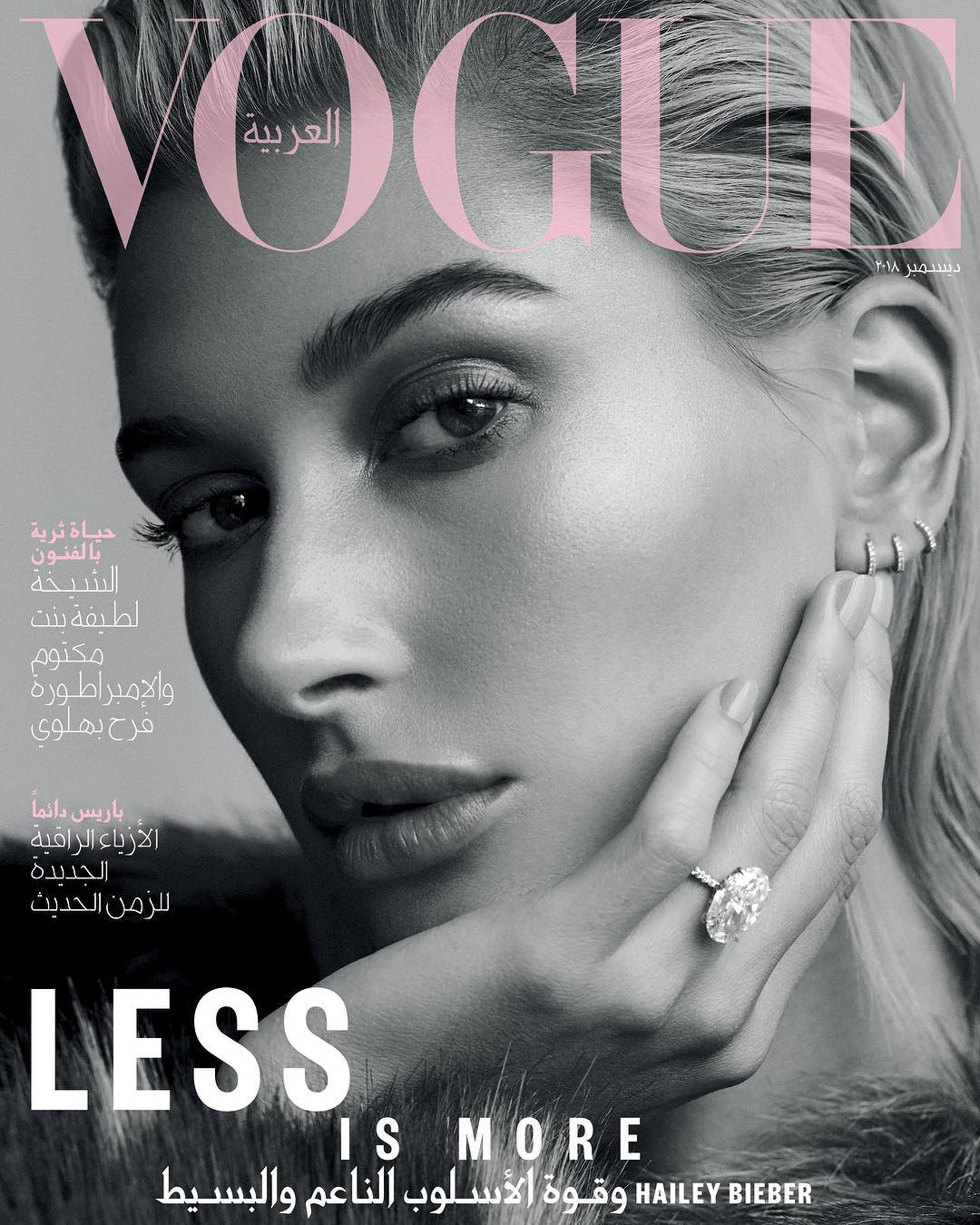 Hailey was still rocking her signature shoulder-grazing hair when the wedding-inspired photos had surfaced, and it appears that the cut was pretty recent. She still had long enough strands to throw in a bun when she was snapped in a lemon tracksuit in NYC. It looks like Mrs. Bieber can’t resist a fresh chop, as she also rocked a similar length at the 2018 Met Gala with Shawn Mendes in pastel pink, while they were reportedly dating. 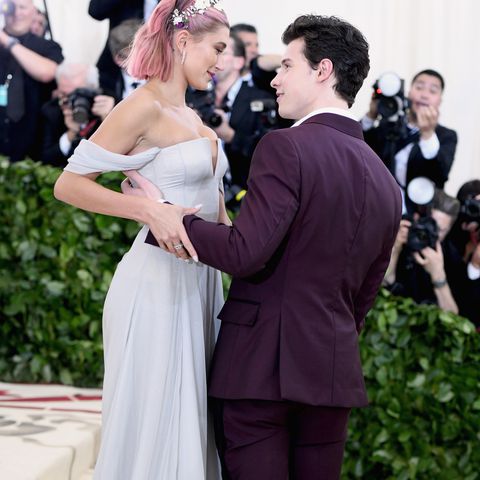 Well, whatever inspired her to chop her hair, we are simply LOVING IT! She looks gorgeous as ever and knows how to rock that short hair look. Here are some of the most slaying looks of Hailey for you’ll to enjoy! 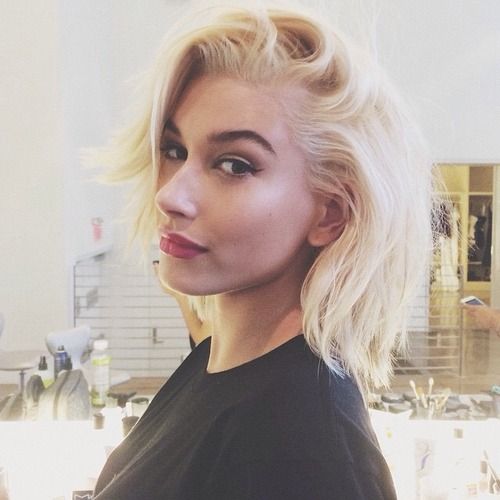 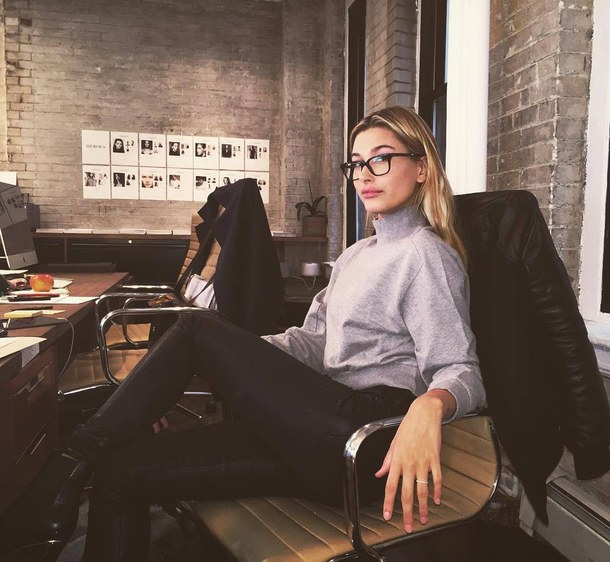 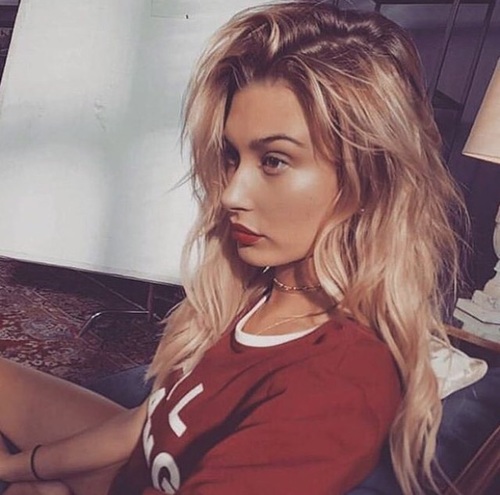 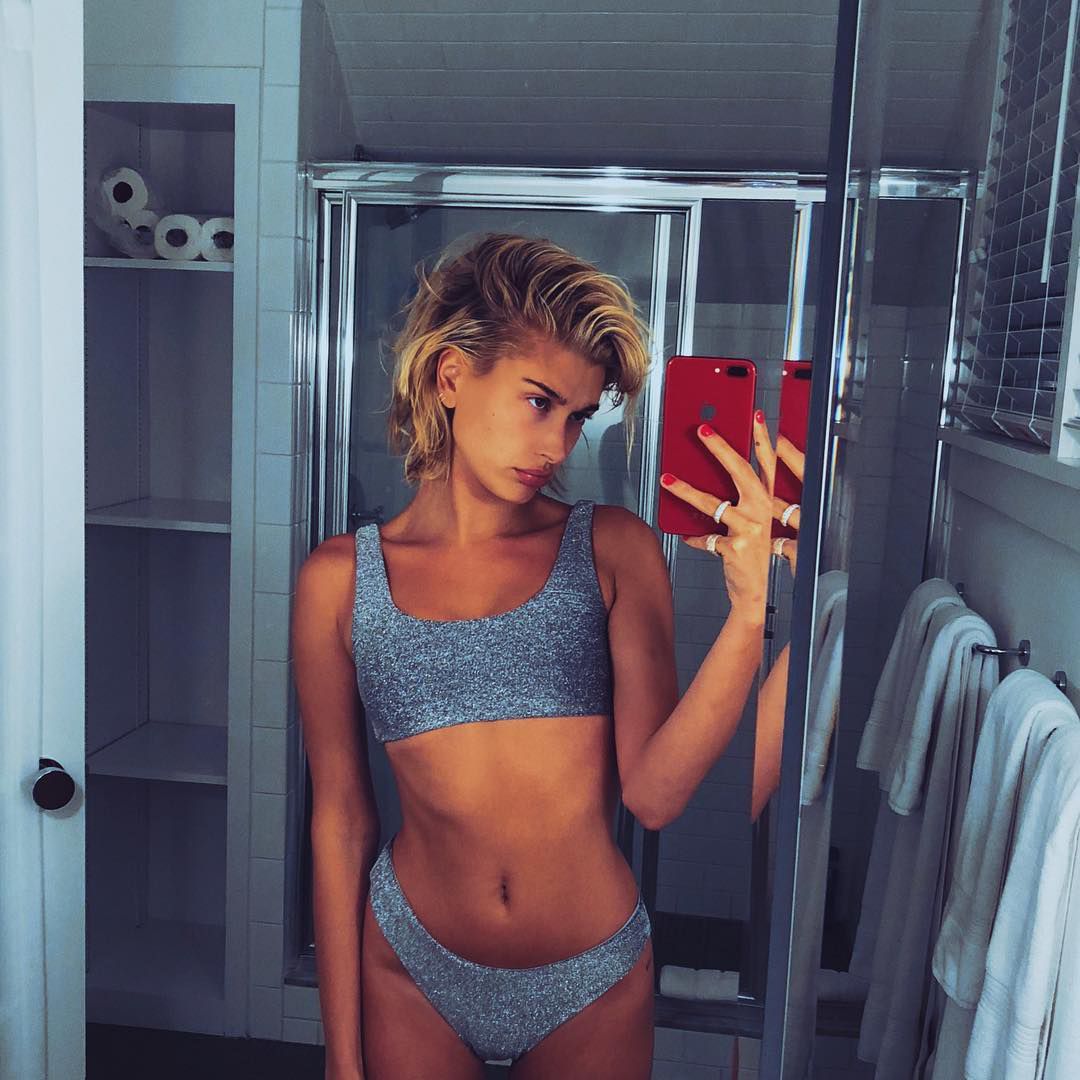 Here’s A Day To Celebrate Hot Cocoa In This Cold Cold Winter!