Aquaman, that released TODAY in India, YES, we beat USA this time. Well keeping that aside, Jason Mamoa, combined with some insane action setpieces, make for convincing reasons to watch ‘Aquaman’. I guess that’s enough reason for you to convince your girl to watch this movie in theatre, but for your other friends, here are 5 reasons that will compel you to watch it right away this weekend! 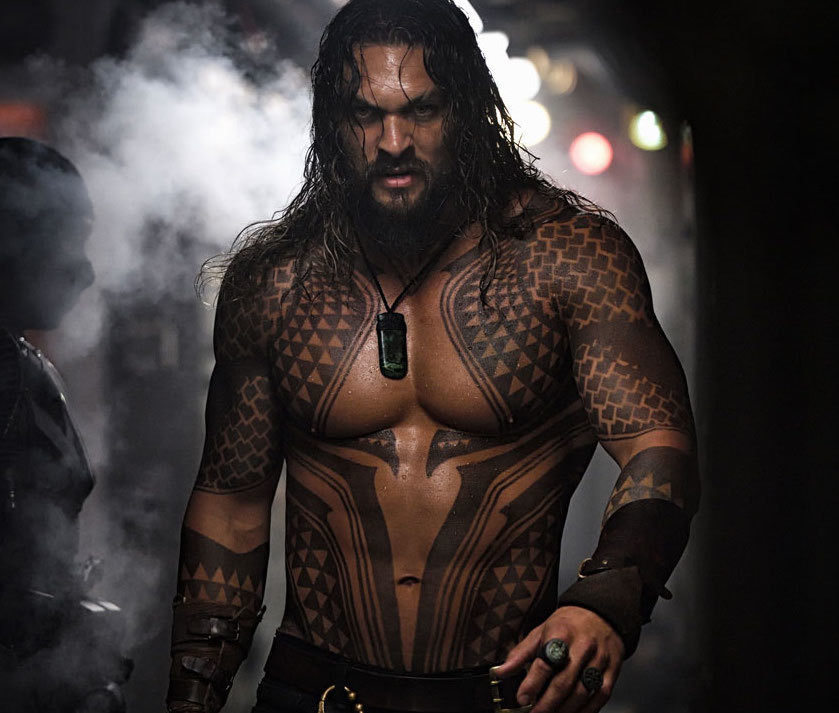 Our very own Khal Drogo, who slayed everyone with his dark intense look in GOT, is killing it in this avatar of AQUAMAN. The casting of Jason Momoa is inspired, giving us a hulking Arthur Curry that's capable of visually standing toe to toe with any of the heroes in the Justice League. Not only is he massive, but he can pull off a cocky attitude that lines up with his character perfectly. He's going to deliver a very believable Curry/Aquaman, and it'll be great to watch him shatter the years of preconceptions that come with the character. 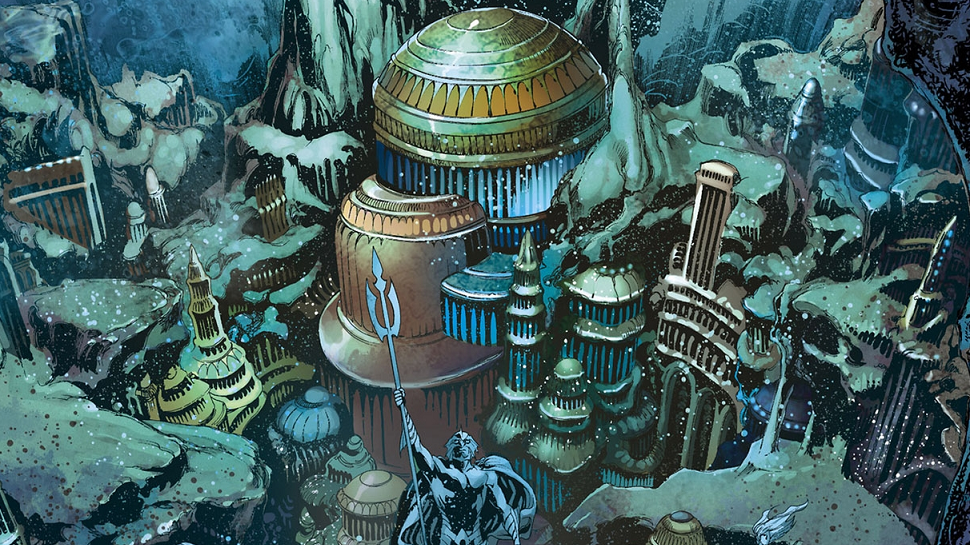 Atlantis is rich in mythology itself, not to mention the many stories Wan has to pull from the Aquaman comics. There's so much potential to deliver some unique settings and situations set within the city and surrounding ocean that should give us some epic visuals and design. 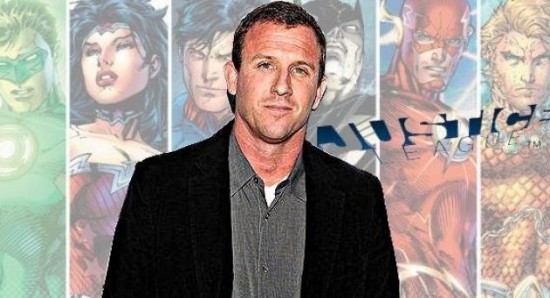 In news, it was announced that Will Beall was re-hired after leaving the project's script to Wan's Conjuring 2 collaborator David Leslie Johnson. Johnson's script has been "scrapped" and Beall wrote from a treatment written by Wan and the Co-Head of DC Films, Geoff Johns. Now, Beall doesn't have that great of a track record, I'll admit, and is responsible for films such as Gangster Squad and The Legend of Conan. So, is it good for the film? Yes, It's good because it's showing us that Wan is committed and passionate about this project. Amid some creative talent dropping away from the DCEU, he's standing strong and not settling for any script that's handed down the pipeline.

4)    Aquaman’s more than what you think 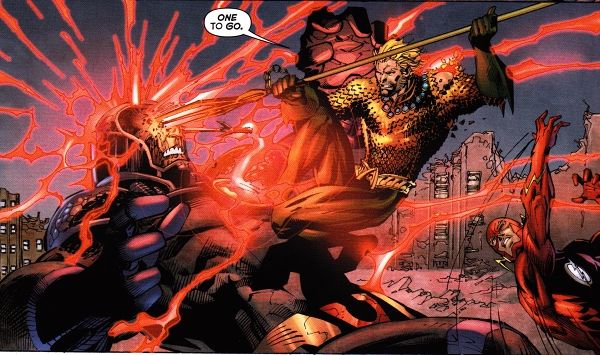 Speaking of preconceptions, Aquaman has had a bad rep in the public eye for many, many years. Yes, he has a legion of dedicated fans, but there are legions more who just see him as a glorified Sea-World trainer. If you're one of those people, lend your eyes to this panel below, where he just straight-up rocks Superman in the face. 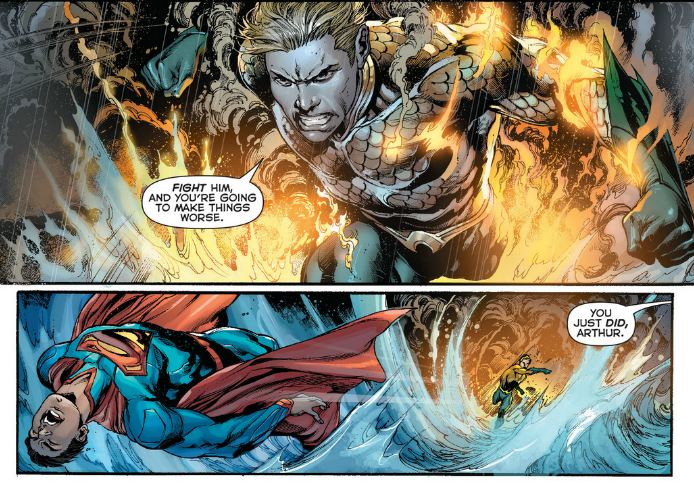 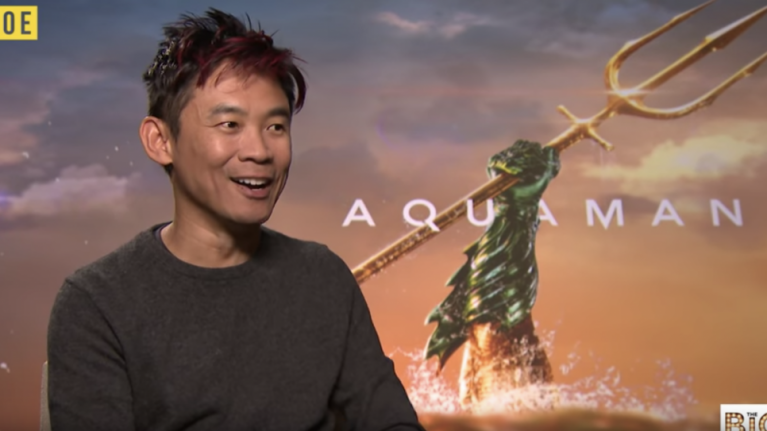 Have you seen The Conjuring 2? It's a masterpiece of horror filmmaking, and maybe filmmaking in general. Wan is one of the most talent directors working today. He has a unique eye for framing shots and moving the camera in creative ways that keep you on your toes while simultaneously getting the best out of his casts.

He spoke about Aquaman at this year’s comicon, here’s what he had to say:

“Fucking Aquaman! What can I say? Aquaman's such an amazing character. I love the fact that he's never really been portrayed in the feature movie world before...and the opportunity to explore this universe, you know, bring a bit of my horror element into this. The deep sea is a scary world. And then also explore the wondrous world of Atlantis. That's all I have to say.”