This is the awesomeness of Karan Johar’s directorial debut film. He gave us fashion goals with the COOL chain, the first lesson of love, what it takes to propose a girl you like, how the first heartbreak hurts. In short, he was responsible for what we felt when we were in our teens (at least I can speak for myself).

As we have grown listening to the music of Kuch Kuch Hota Hai and watching KKHH everytime it's being played on cable, let’s see how Rahul, Anjali (both of them), Tina, Miss. Braganza, the Sardar boy and Aman have changed over the years: 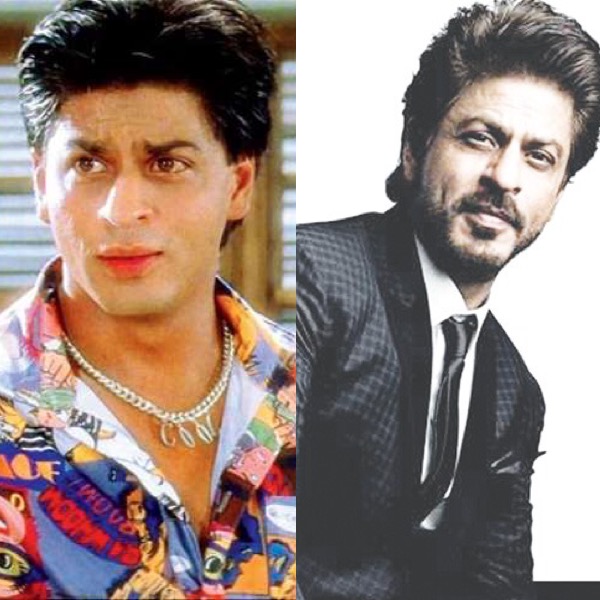 He played the ‘COOL’ college guy who played basketball (but always lost to Anjali) and danced at college fests to impress a girl.

SRK is now the King Of Bollywood and is excited about his upcoming movie Zero. 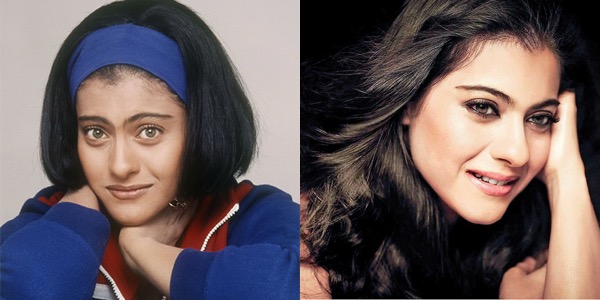 She was a total tomboy who played basketball with guys and dressed just like them. A heartbreak later she becomes the belle of the ball.

Kajol’s movie Helicopter Eela which released on  October 12th gathered love and appreciation from everyone. 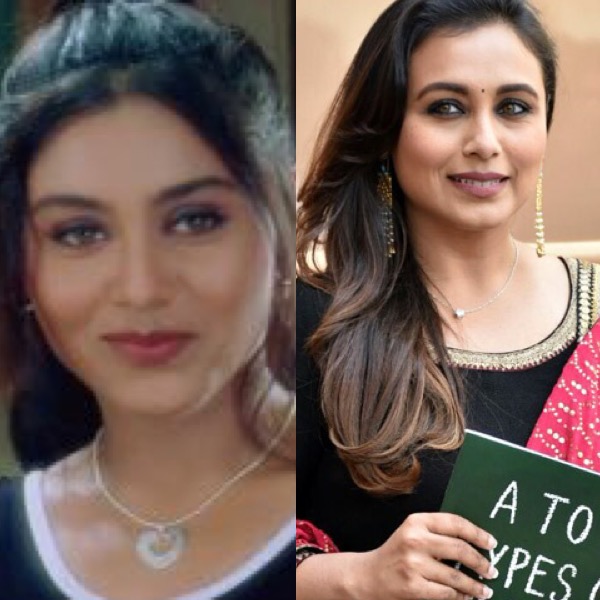 She played an NRI who came from Oxford University to St. Xavier. Even though her upbringing was away from India she could recite “Om Jai Jagdish Hare” which made Rahul fall in love with her.

Rani Mukerj's last release Hichki gained a lot of appreciation from the audience. 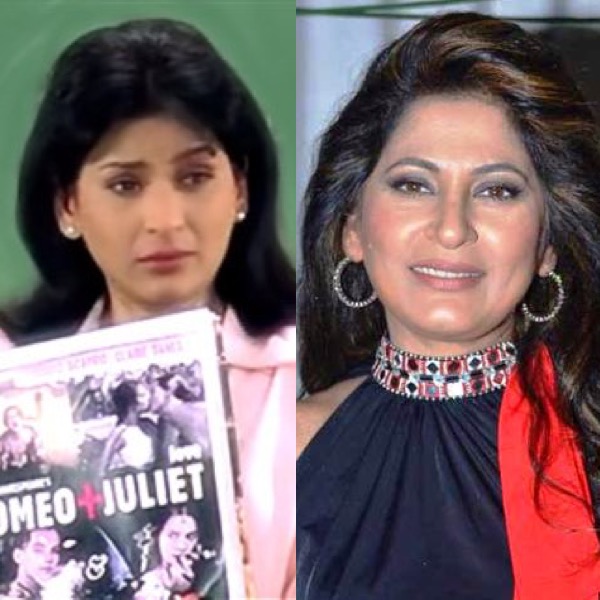 The mini-skirted Miss Braganza from Kuch Kuch Hota Hai was one teacher every teen kid desired to have as his teacher in late 90s and early 2000s.

Archana is now an elite judge on Comedy Circus. 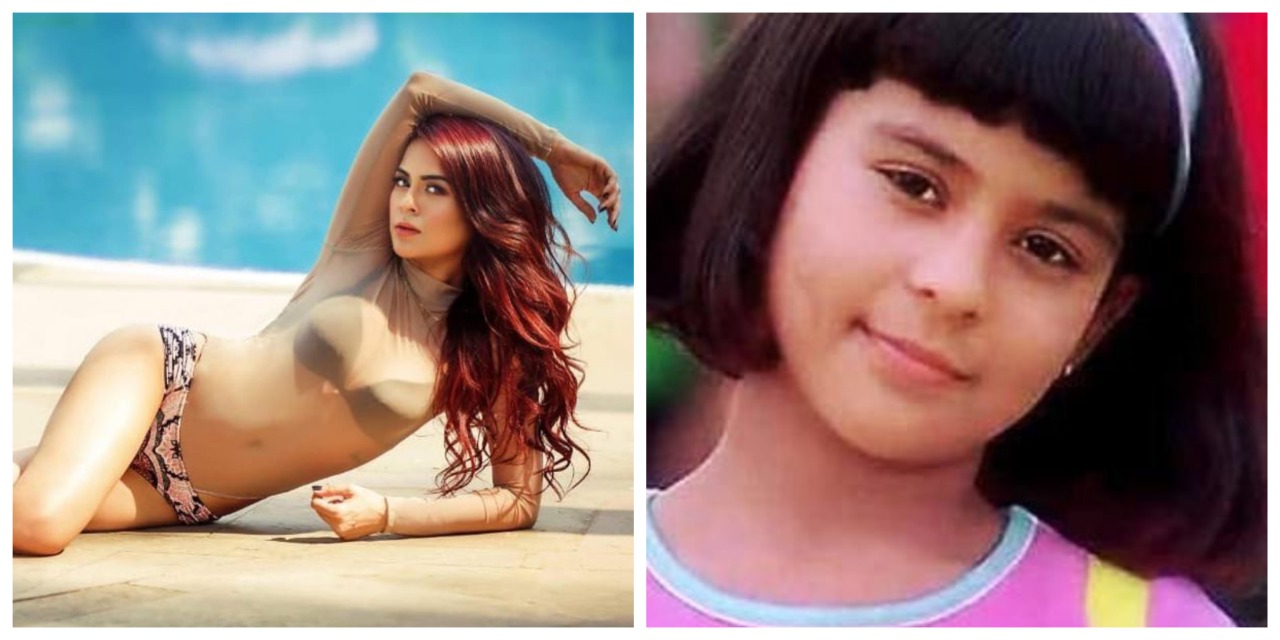 She also starred in Karan Johar’s Student Of The Year. 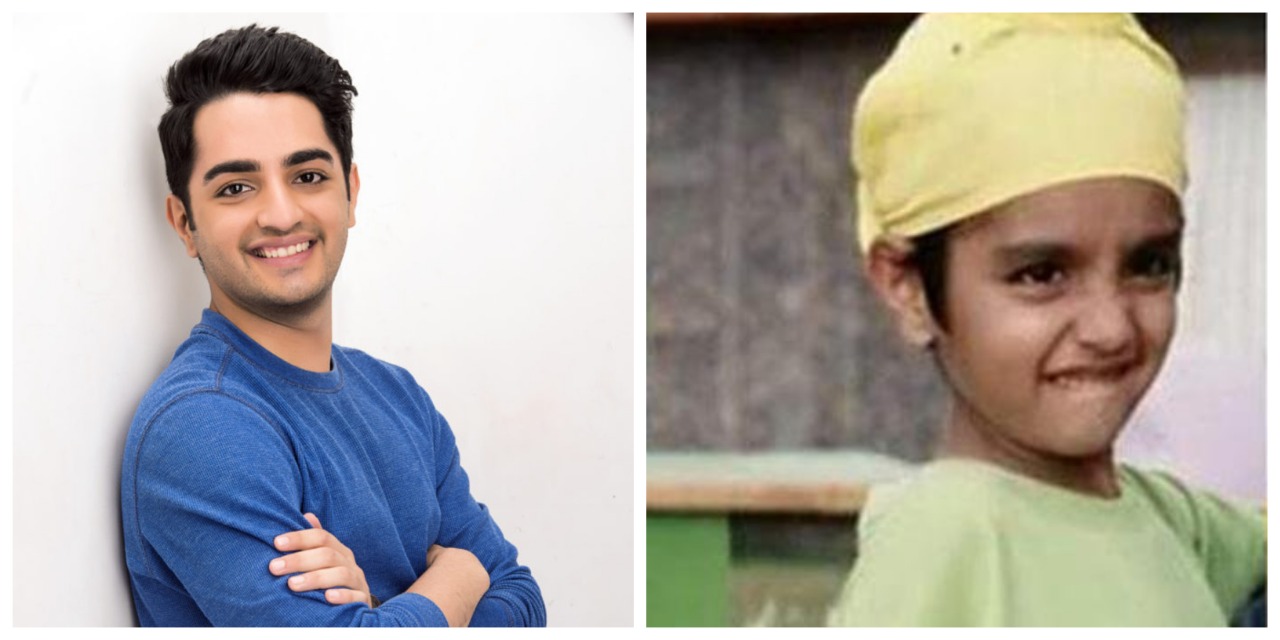 The star counting Sardar boy is the one who made us laugh and cry both. 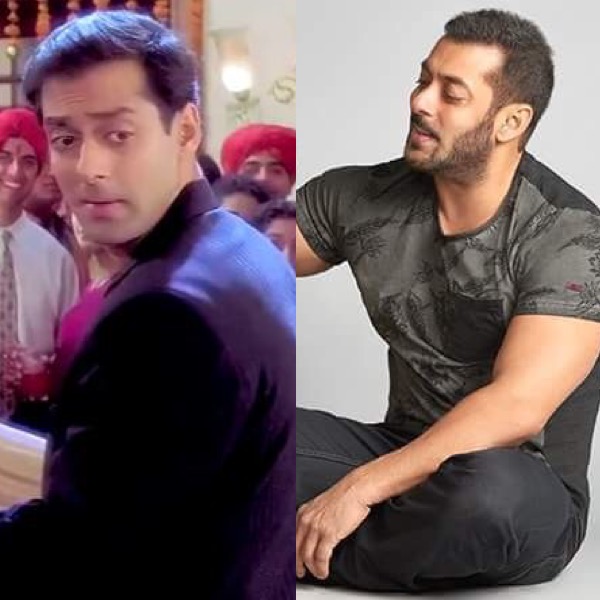 The sweet guy who jokingly was ready to give up Anjali for Neelam ironically had to let Anjali go in the climax of the movie.

Now, look at your pictures from 1998 and fall in the pit of nostalgia.

7 Times Hema Malini, the DREAM GIRL, Proved What A Great Actress She Is!