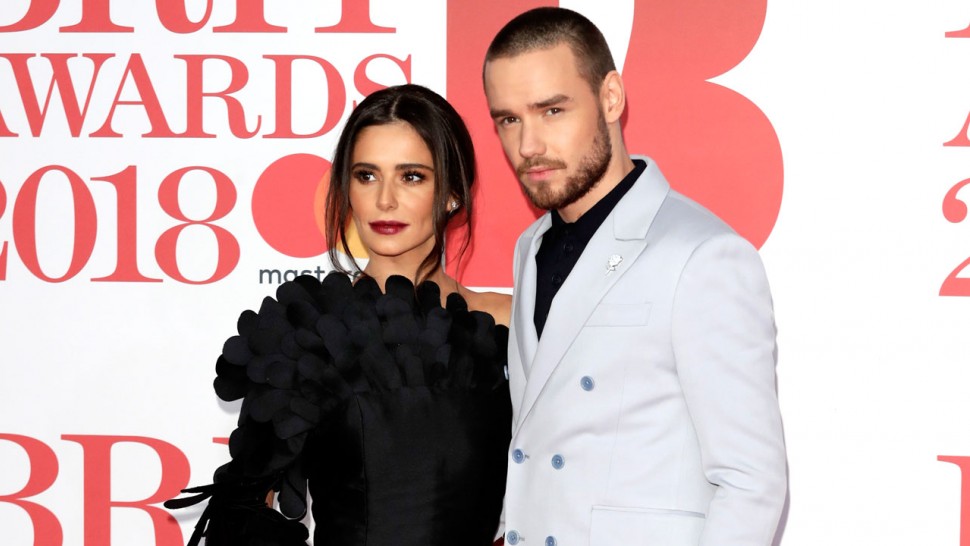 The former One Direction member Liam Payne and singer/judge Cheryl took to Twitter to announce their breakup after having a relationship of two years and a baby named ‘Bear’ together.

Liam wrote to his fans, “Cheryl and I are sad to announce that we are going our separate ways. It’s been a tough decision for us to make. We still have so much love for each other as a family. Bear is our world and we ask that you respect his privacy as we navigate our way through this together.”

Meanwhile, Cheryl too tweeted about the same and quite roughly wrote the exact same statement. The two began dating all the way back in 2015, and their son Bear, 1, was born just last year on March 22, 2017. In announcing his birth, Liam wrote on Instagram, “I’m incredibly lucky to welcome our new baby boy into the world. It’s a moment that I will never forget for the rest of my life and my favorite memory I have so far.” 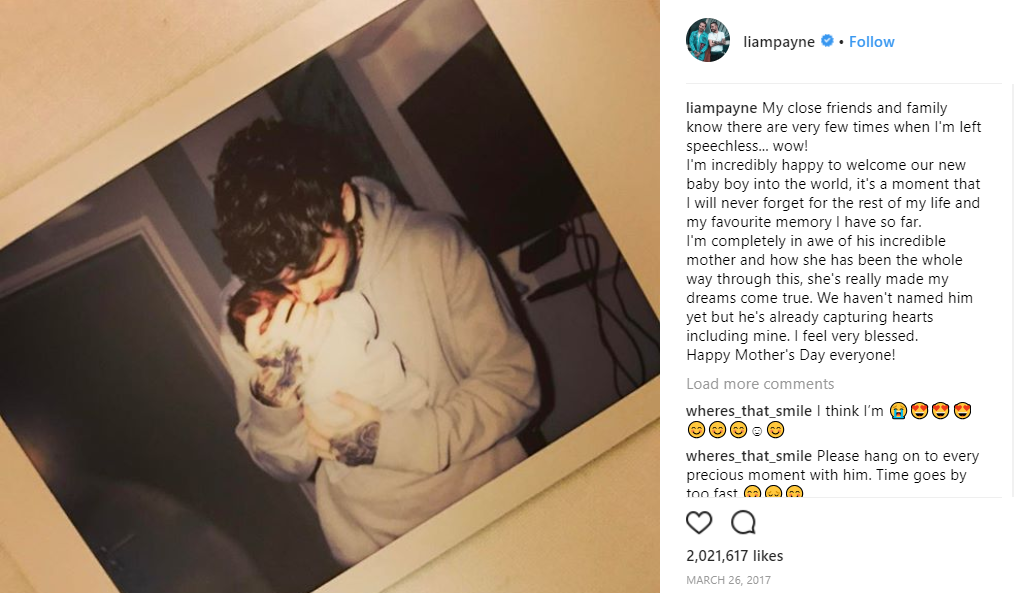 Check out their tweets here: 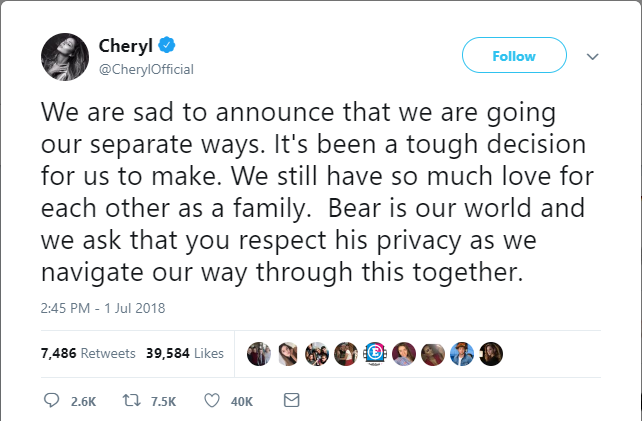 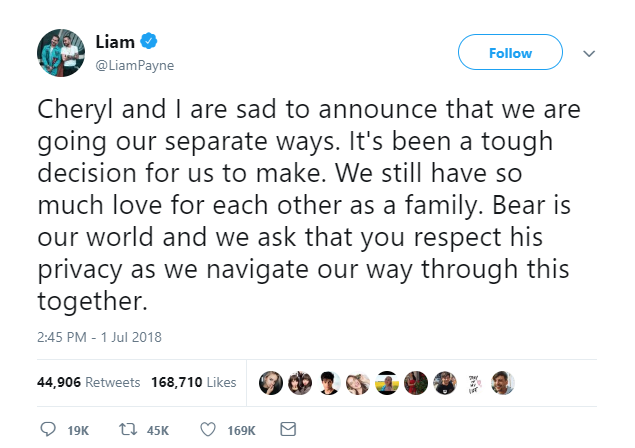 Cheryl’s relationship with Payne began after her divorce from French restaurateur Jean-Bernard Fernandez-Versini. She was previously married to the former England footballer Ashley Cole. Payne, originally from Wolverhampton, has gone on to forge a successful solo career after One Direction decided to take a break in 2015, with his song ‘Strip That Down’ being streamed globally more than a billion times. In March, Payne admitted he and Cheryl had relationship "struggles", amid tabloid press reports about their life together.

Here are some adorable pictures of the former couple that’ll make you even more so sad about their breakup! 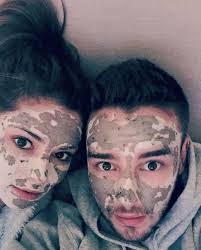 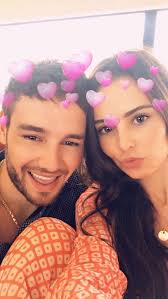 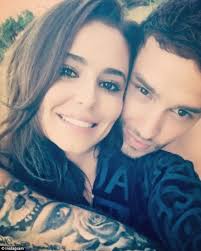 Instead of partying try these things this weekend