Want To Be An Actress? Gadar Director Anil Sharma Is Looking For You! 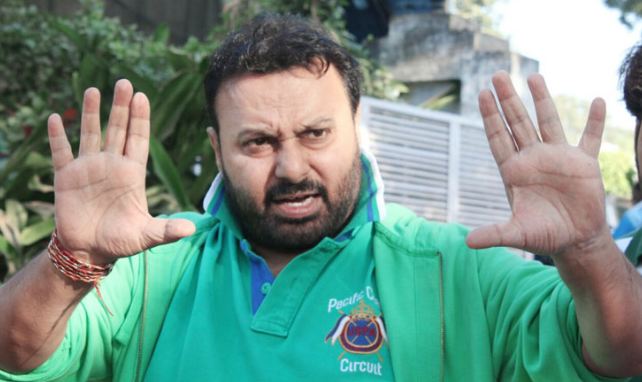 Popular film director Anil Sharma, who has helmed films like Gadar: Ek Prem Katha, Hero: The Love Story Of A Spy, Veer, etc, is now all set to launch his 22-year-old son, Utkarsh, in Bollywood. The movie is named Genius and has the theme 'Dil Ki Ladaai, Dimaag Se'. What could interest you even more is that the director is looking for a young fresh face whom he can launch with his son, in a grand way.

The director has launched his own production house, Anil Sharma Productions, and the logo clearly conveys everything that his movies are known for - dance, action and music. 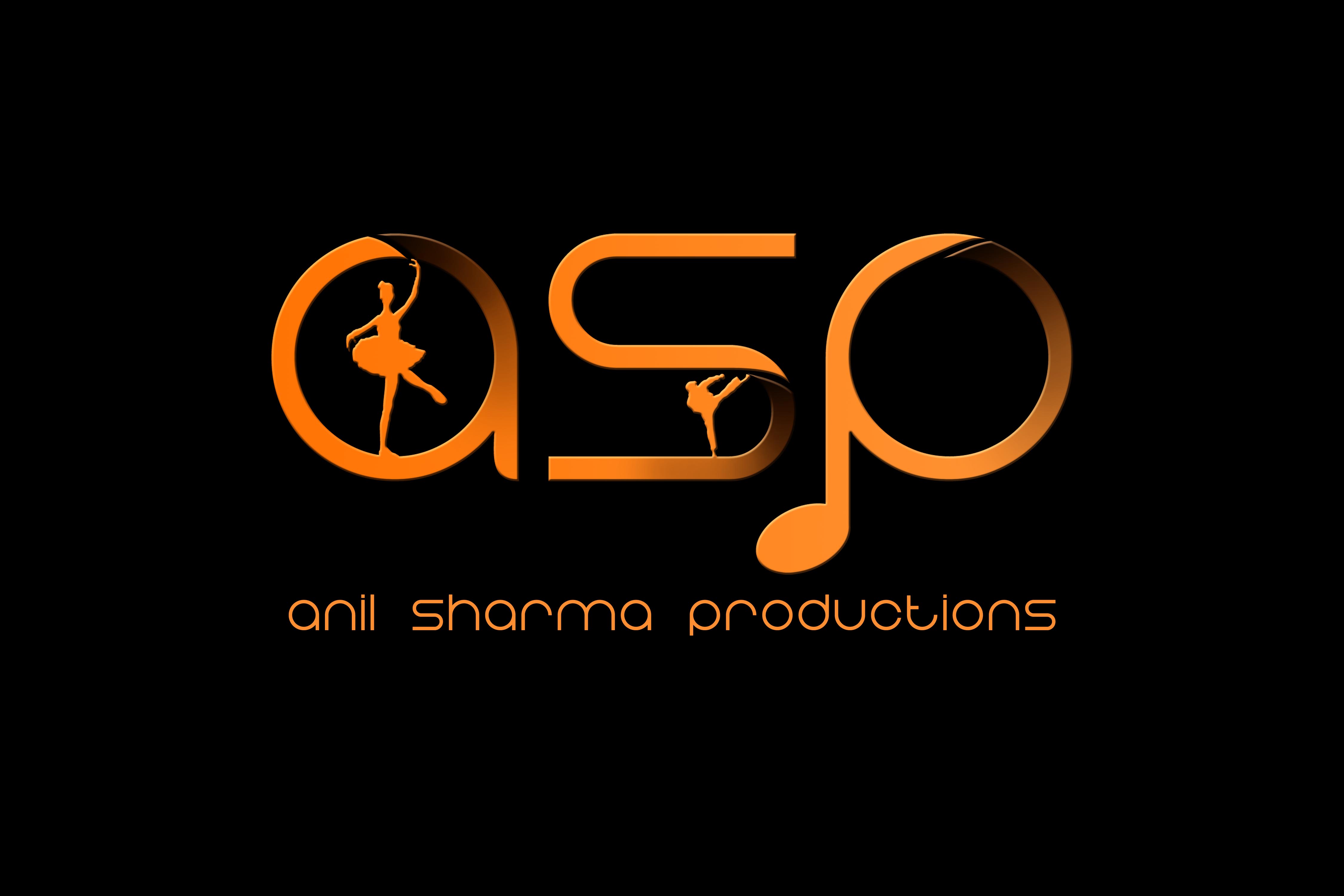 So, without further ado, let me take you to the EXCLUSIVE interview of Anil Sharma wherein he revealed to The Brunette Diaries everything you would like to know about his upcoming project and how to audition for the lead role if you are an aspiring actress. So, here goes:

What are the qualities you're looking for in your lead actress?
Both the lead characters in my movie are students of IIT. This obviously means that they are intelligent. This is why I am looking for a girl who is not only beautiful. but also intelligent looking. Besides being very good at acting, she should be extremely passionate and ambitious.

Since this movie also stars your son, Utkarsh, how much scope does the girl opposite him have?
Undoubtedly, I may be Utkarsh's father, but when it comes to the movie, I am a director first. According to me, the male and the female protagonists have their own importance in the film. While the hero can't do what the heroine can, it is true the other way round too. There are so many actresses who began their Bollywood journey with me – Ameesha Patel in Gadar, Zareen Khan in Veer, Priyanka Chopra in Hero, Urvashi Rautela in Singh Saab the Great – each one of them had a strong role, as strong as the hero's. So, I don't think a girl needs to worry if she is starting her Bollywood career with my film.

Any additional skill that you're particularly looking for?
It is essential for her to be a good dancer. Plus, her comic timing should be good. She should be at least 5'6" tall, and not more than 20-22 years old.

What made you opt for a talent hunt instead of a regular audition?
After travelling the length and breadth of India, I have realised that there are many gorgeous girls in the country who have the potential to become a well-known face. They may be dreaming of becoming famous, but either due to financial constraints or familial restrictions, they are unable to come to Mumbai to try their luck. That is why I decided to go this route. This is my way of paying back to the industry that has given me so much – by giving them a talent that could have otherwise gone unnoticed.

What is the process of the audition?
We have created two websites – www.aspcasting.com and www.geniuscasting.com – for the casting process... and let me clarify, we are not charging a single penny for the auditions. We have shared a script on the websites, which the candidate needs to rehearse and act out while shooting on something as basic as a mobile phone. Similarly, even her photos need not be shot professionally. She only needs to have basic makeup on, wear some nice clothes, and click a few good pictures on her phone; that's it! We only want to know how she looks, is she photogenic, and if she can perform well in front of the camera with rehearsed lines.
If we like her showreel and photos, we will arrange for her trip to Mumbai where her second round of auditions will take place. The accommodation will also be taken care of by us. She will have to worry about nothing.

So, this is it, girls! Now that you know everything you wanted to about Genius auditions, go ahead, log onto the websites and audition for the lead role right away! All the best :)

Weight Loss Pills – Do They Really Work? We Tell You