Who Took Selena’s Spot Of Being The Most Followed On INSTAGRAM?!

It was around March 2016, where it was first announced that Selena Gomez became the most followed person on Instagram, surpassing her best friend, Taylor Swift. At that time, Gomez was followed by 69.7 million people, which is more than the entire population of France. But now, as shocking it is, Selena Gomez has lost her ‘most followed person on Instagram’ status to another high profile celeb. 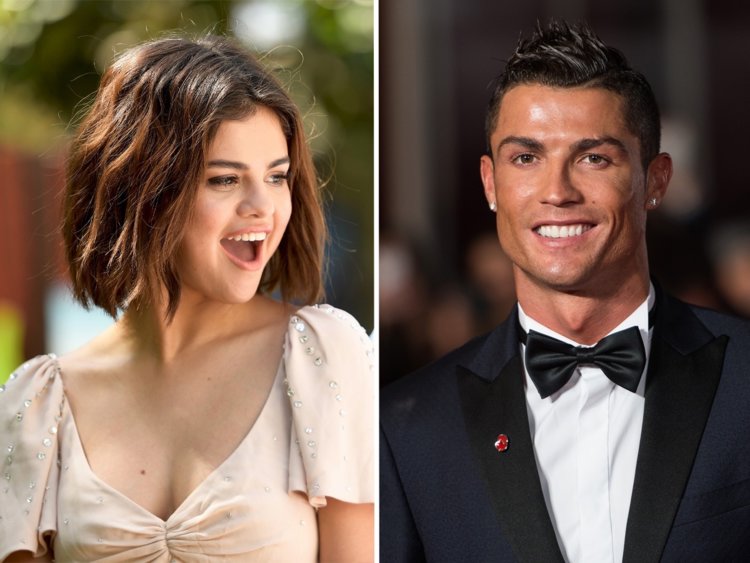 Selena has been the most followed person on Instagram for the past two years, but now, Portuguese soccer star Cristiano Ronaldo has surpassed her with his rising followers. Although the latest exchanging of the most followed throne is shocking, Selena may not seem to mind since last month she revealed that she’s taking a social media break to get some much-needed rest. 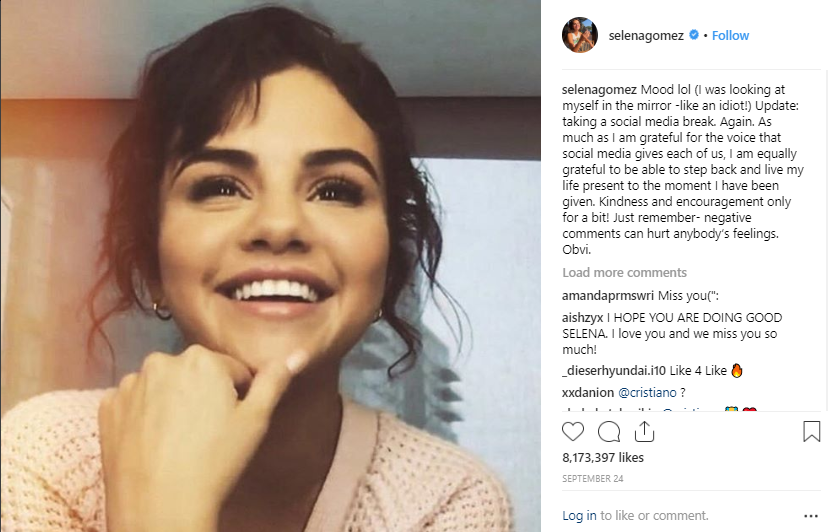 “Taking a social media break. Again,” Selena wrote on Instagram in Sept 2018. “As much as I am grateful for the voice that social media gives each of us, I am equally grateful to be able to step back and live my life present to the moment I have been given. Kindness and encouragement only for a bit! Just remember- negative comments can hurt anybody’s feelings. Obvi.” Read her caption!

Her break post came shortly before she made headlines for going to a rehab facility to get mental health treatment after having to be hospitalized twice due to a low white blood cell count after undergoing a kidney transplant last year.

The brunette beauty apparently went through a difficult time with her emotions during the hospitalizations which led to her getting help. She’s been open about her struggles with anxiety and depression in the past and even hosted some live video chats on her Instagram page before her hospitalizations. 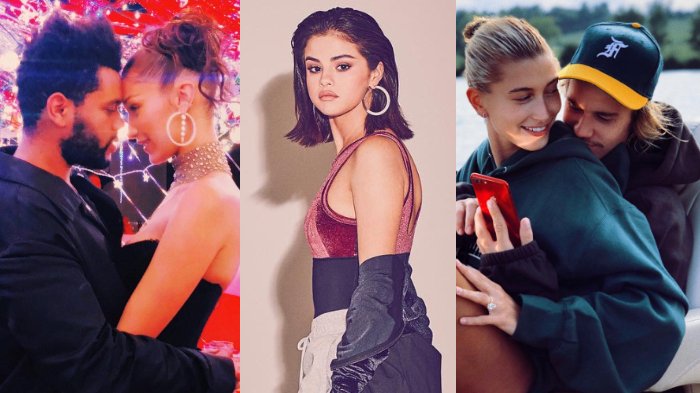 It does seem like it really isn’t Selena’s year, with her split with Justin, who got married to Hailey recently, as told earlier and her another ex’s reconciliation, i.e., The Weeknd and Bella Hadid getting back together has put her through a mental disturbance.

We just wish that Selena gets better as soon as possible! <3

Best Of Celebrity Halloween Costumes Of 2018

These Movies And Female Characters Prove Why Women Are Called “Badass”