Indian Women Of Substance Who Inspire Us

Throughout the history of India, for the larger part we have been a 100% male dominant nation; and even today, though women are getting better opportunities, we still remain more or less dominated by men. In such a scenario, we feel proud that there are some women who have emerged victorious in spite of being labeled as the ‘weaker gender'. On the occasion of International Women's Day (2015) today, here are some Indian women of substance who have greatly inspired us and who we look up to. 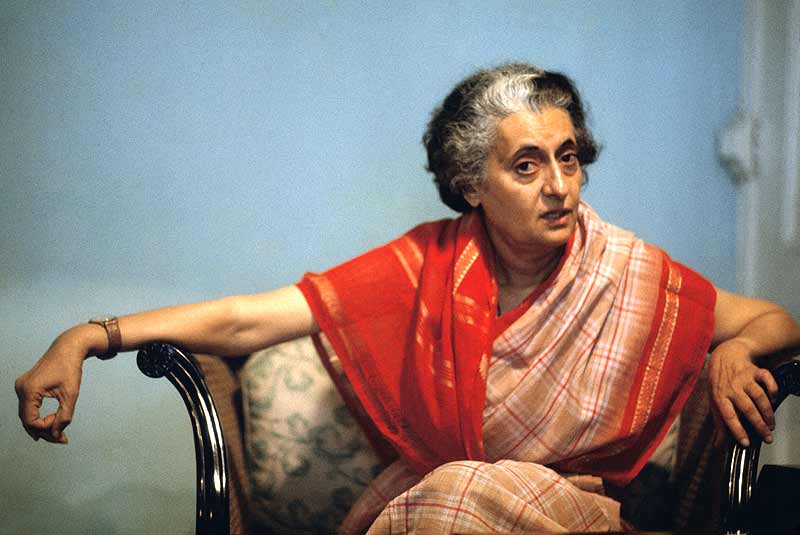 Having served as the first lady Prime Minister of India, Indira Gandhi evokes the principles of strength and determination! Although she was born into an affluent family (her father being Pandit Jawaharlal Nehru) she learnt to hold the reins of politics right from her childhood and continued breaking barriers when she came to power as Prime Minister. Given the fact that she emerged victorious in a time when our society was extremely male-dominated, Indira Gandhi has inspired us all with her power. No wonder she earned the epithet ‘Iron Lady of India.' 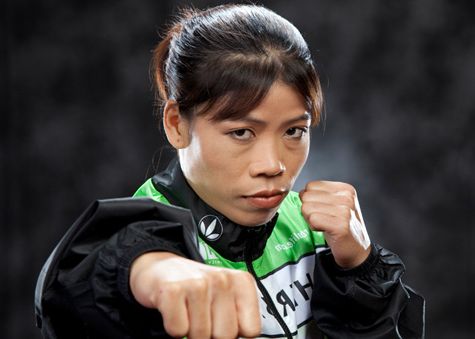 No Indian will forget this face, especially when a popular Bollywood actress has portrayed the role of five-time World Boxing Champ Mary Kom last year! But honestly speaking, we didn't really need a film to be inspired by Mary! We take Kom as a symbol of courage and grit, her undying faith in her capabilities have resulted in her gaining the well-deserved place she has earned today. Mary, who came from an extremely modest family background, faced many struggles and rose above unimaginable circumstances. She has proved that nothing which isn't considered "womanly" is unattainable for us women. 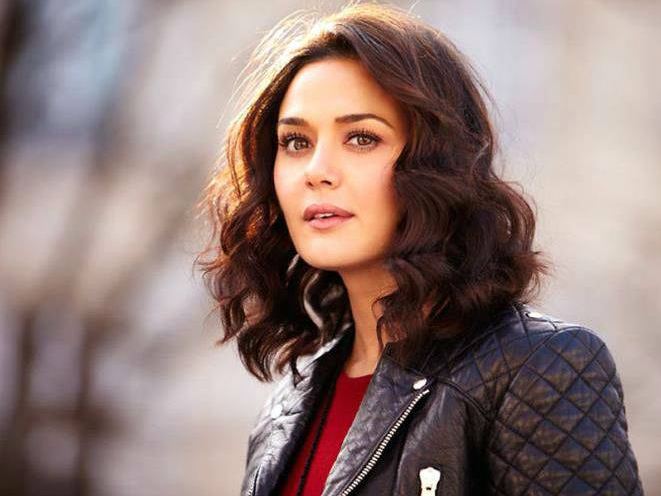 During her initial years in the film industry, Preity Zinta was always involved in various causes and worked in different organizations that particularly supported women's rights. The bubbly actress fought hard while protesting against female infanticide, participated in AIDS awareness drives, blood donation, human trafficking, women empowerment, and education. During the shooting of her film 'Chori Chori Chupke Chupke' (2000), Preity was the only witness among the likes of Shah Rukh Khan and Salman Khan, who bravely testified against underworld don Chhota Shakeel. Apart from all this, what we love about Zinta is her quality of standing up for herself. Only last year, Zinta made us proud by filing a lawsuit against her ex-boyfriend Ness Wadia for molesting her (verbally and physically) in public. Although Preity had to endure a lot of slut shaming for that, we were greatly inspired. After all she isn't just a superstar who has been forgotten from the big screen, she is first and foremost a woman!

Even though she isn't an Indian, Malala Yousafzai has also hugely inspired us with her strength and bravery; so, she, too, deserved to feature in this list ;) 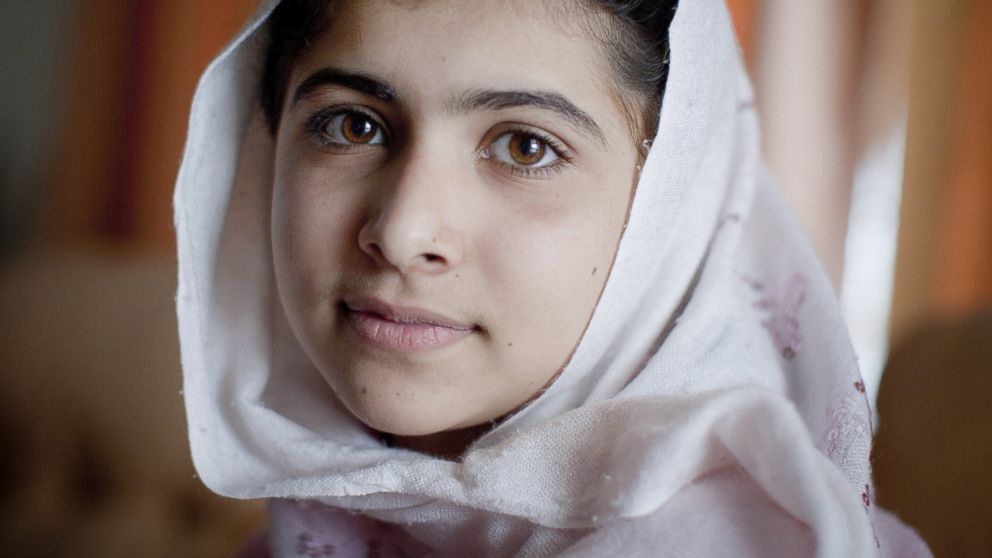 Malala Yousafzai, the most famous teenager in the world[/caption]

The youngest ever Nobel laureate Malala Yousafzai is known to the world as a human rights activist who advocates education and empowerment of women in her native Swat Valley. But for us, this girl is the living proof (literally) of qualities like resilience, strength, determination and willpower. After having been brutally attacked for seeking education and a healthier life, this Pakistani teenager was fighting for her life for 4 months in various hospitals and institutes. And yet, she harbours no hatred, no grudge at all against those who attempted to assassinate her. We believe that Malala, "the most famous teenager in the world", is no ordinary girl but a visionary whom all women look up to.