Why Parents Should Not Influence The Child's Career

In every child's life the parents always play a major role, basically the parents are the role models. When the child finishes schooling, it is the parents who decide which college he/she should apply for and which course they should major in. All of this is fine, because at the end of the day the parents want their kids to do well in life. But one major problem area is when the parents try to choose the child's career. This is not something that they should be doing. Every child should decide for themselves which career they want to get into. Let me tell you in brief why parents should not influence the child's career.

The child should be happy 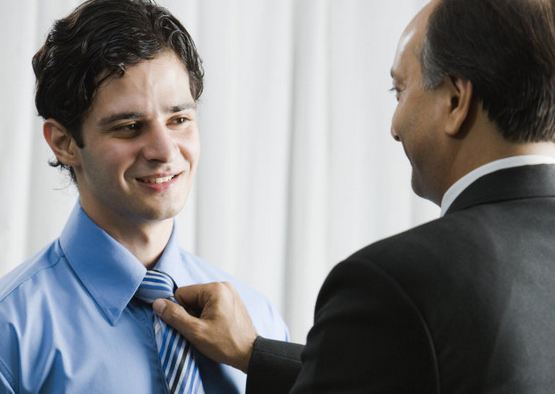 The child should enjoy his workplace.[/caption]

It is very important that the child is happy with the career he or she is in. If the parents poke their nose and force the child to take up a job that they don't like, they will not be happy and it will affect their performance very badly. Parents, would you want your child to be jobless? I'm sure, not!

Have you seen the movie ‘3 Idiots'? You must be wondering why I asked you such a question. Well, it has a lot to do with the topic at hand. In the film, one of the characters called Rancho (Aamir Khan) tells his friends, that it is very important to explore your talents. He gives them an example by saying that, "What if Lata Mangeshkar's father forced her to become a cricketer, would she have been such a talented singer today? And what if Sachin Tendulkar's father forced him to become a singer, would he have been the legend that he is today?" In reality, every child should take up the career role that lets them explore their talents.

Also read: Pick toys that will influence your child's growth

When the child is forced to do a job by the parents that he/she doesn't like, the child starts to become a rebel. They begin to throw tantrums, they start complaining about the job that were forced into and blame the parents for this unpleasantness. This stirs up a lot of fights in the family. Worst case scenarios include some kids committing suicide due to pressure from the parents.

Child is not exposed

Most parents make their kids take over the family business. This in some ways is wrong because the child does not get a chance to grow. He/she can't explore the outside world; this makes the kid feel like a loser and demoralizes him/her.

Parents care what society will think 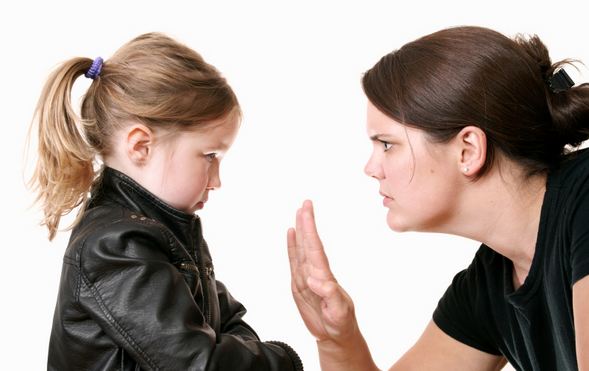 Parents are more concerned about what society will think of their kid.[/caption]

Parents always want their children to be an engineer, a doctor, a pilot or a businessman. They feel that their prestige in society will increase, so they force the child to pick up a career that the he/she isn't interested in. This situation reminds me of a very good scene from the film ‘3 Idiots', where Farhan Qureshi (R. Madhavan) tells his father that even though he doesn't have a job that pays well he doesn't mind, at least he'll be happy with what he's doing; and that he shouldn't worry about what society will think of him.

It is important that parents give the child the liberty to choose his/her career. At the end of the day it is the child's future that is at stake. Let your child be happy with whatever he/she is doing and automatically they will succeed.

Life After Marriage – The Balancing Act