Inside The Mind Of A Commitment Phobic Person

Although most people say that commitment phobia is not real, trust us, it is. It may not be classified as a psychological disorder or anything, but it can be really scary. So, in the interest of all our readers, we interacted with a few people who gave us a better idea of what goes on in the mind of a commitment phobic person. Brace yourself!

Maintaining The Standards Set During The Dating Period

Rahul Ahuja, a 26-year-old Chartered Accountant who broke up with his girlfriend of three years, says, "To the world, our relationship looked like nothing short of perfect. We hardly fought, our choices were similar, I loved her company – it seemed perfect. It seemed too good to be true. I began to feel the intensity rising, and that it was heading towards something very serious. That scared me. I thought that if the bar was this high, I would have to always keep raising it to make her happier. And I couldn't risk going below it as well. I felt stuck. I couldn't do it anymore, so I broke up with her."

Fear Of Being Responsible For Someone Else's Wellbeing And Joy

Kunal Mehta, 30, has been dating his neighbor since more than a year now. He confesses that they have had sex et al, but they both haven't uttered the ‘M' word yet. "It is nice being with her, and I can realize that she is in love with me. Although I'm not able to reciprocate, I try my best to make her happy. So, around a couple of months ago, we were out on a date. She proposed that we both should go for a vacation to Goa in the coming month. Even though I liked being with her, the idea of a vacation with her scared me. The thought of being only with her for seven whole days scared me. I liked it how it was initially. A date once a month and no responsibilities. Taking the responsibility of someone else's enjoyment and wellbeing on my shoulders was not something I wanted. So I quickly cooked up an excuse and dodged that bullet."

Also Read: Are You Suffering From Commitment Phobia?

Fear Of A Heartbreak

Akash Gupta, a 28-year-old HR professional, narrates his story. "I had just returned to the dating scene, two months after a really bad break up. I met this nice girl from work and asked her out. We went on to begin a relationship. Although she was crazy for me, I just couldn't go ahead. I was scared… I was scared of the fact that this relationship would end, and that I would have to go through the same pain and torture that I went through last time. I tended to keep a distance, emotionally. It bothered her at times, but she just assumed that's how I was. Thankfully, it did not end, and here I am, married to her since two years." 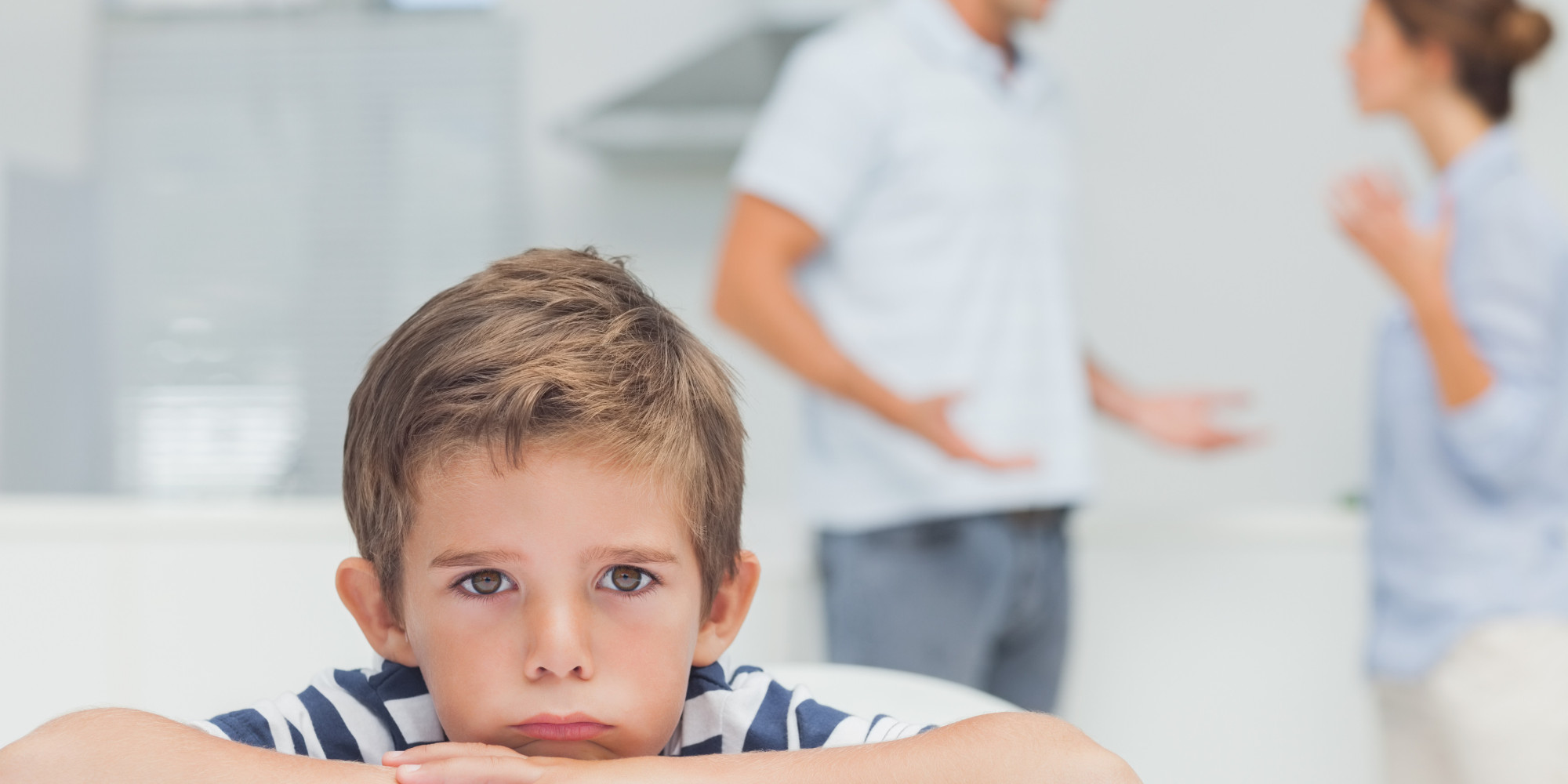 Beenal Shah, a 24-year-old from Mumbai, believes that she will never have a good relationship or married life, and has therefore been forever single. "As a child, I could openly see that my parents were always at loggerheads with each other. Sometimes, things would get totally hostile and they would give other the silent treatment for months on end. I somehow realized that they were together only because I needed both of them; they never really needed each other. Eventually, things did get peaceful, but I ended up with a fear that my life would end up like that as well. I don't think I would ever want to commit to or get married to someone. What if my married life ends up like my parents'?"

Also Read: 4 Signs You Are Not Ready To Get Married

Sapna Sharma, a 27-year-old fashion designer, has dated several guys, but has never really thought of tying the knot. Confesses the self-proclaimed gamophobic, "We always see how women want to have a dream wedding, a dream man and a princess' life. But they fail to realize that they have to carry a mountain of responsibilities once they are married. When my boyfriend of 3 years proposed marriage to me, I did not know what to say. A million thoughts were running through my head. You know, like moving to another home, taking care of him and his family, a probable loss of freedom and independence. I ended up turning him down and broke his heart."

These accounts suggest the thoughts that the above people had in the back of their heads. They're pretty basic, but have created enough impact for them to affect their relationships. The good thing is that these hurdles can be jumped over. Things like counseling and psychotherapy can help a person realize that it is not bad to commit. Well, even a girl who loves the guy truly can fix him.

Disclaimer: All names in this article have been changed to protect the identity of the interviewees.

Also Read: Signs That You Have An Extremely Possessive Girlfriend