Is Vulnerability Counted As A Leadership Trait?

Leaders are supposed to be strong, active and should possess a bravado which far exceeds the other members in the team. Weakness is not an option in this big bad world. With competition increasing by the minute, it is essential that the leader stays calm and shows decisiveness. Simply put, a leader is expected to be perfect. The trouble is even a leader is human, and can have bad days just like the others. The question is - Can we consider vulnerability as a downside or a positive leadership trait? We think being vulnerable is perfectly normal and we tell you why. Read on. 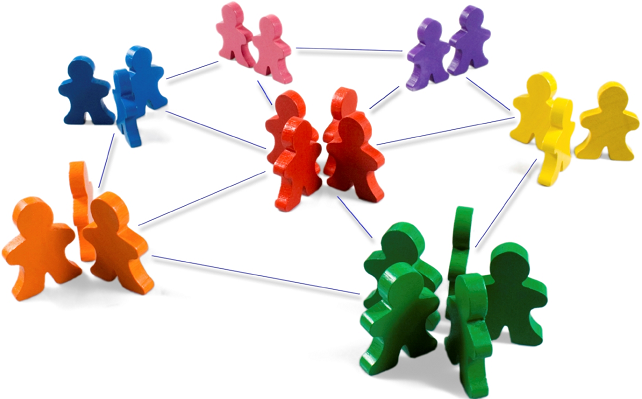 The best part about being vulnerable is that people relate to you. For any leader to be successful, the team members should relate to him/her on some level. Sharing resources and details requires that leader be trustful and make friends with the people around him/her. A leader having the same fears and concerns often worked well with the team members. A vulnerable team lead can have a better chance of hitting it off and building authentic relationships.

We know that trust is an essential component of any relationship. But, when it comes to trust between a leader and his/her teammates the trust factor goes up a notch higher. A leader who talks about his fears openly with his/her teammates will not only gain the trust of his/her subordinates, but also build a lasting bond with them. Confiding in your team members shows your vulnerability and yet you end up being on the right track.

Also read: Tips To Rebuild Trust In Someone

3. Be At Your Transparent Best

It takes extreme guts to be transparent about all the activities you do as a leader. Those who accept vulnerability often open up and share the good and the bad with their team. The courage to accept that things are not going according to plan, and that you are doing your best to sort out the situation, is a mark of vulnerability. Great leaders revel in this, and in fact, make the best of it.

4. Vulnerability – A Weakness No More 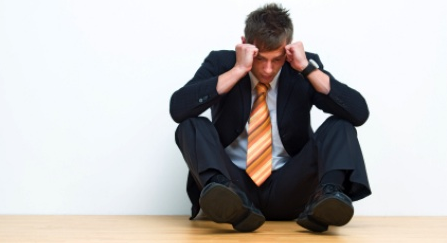 Over the years, the concept of leadership has changed. It is thoughtful leadership that has taken centre stage. Showing that you are vulnerable is no longer a taboo. There is a distinction between being weak and being vulnerable. The former is just a lost cause, while the latter is open to his/her struggles and accepts them. Most importantly, such a leader often overcomes these struggles in a methodical way.

Also read: What You Need To Know Before Making A Career Switch

By now, you must have realized that it isn't too bad to be vulnerable after all. So, whether you are in a leadership position or aiming for one, do drill these points in your mind and carve out a niche as a successful leader.

8 Reasons Why 'Aisa Yeh Jahaan' Is A Must Watch