It Seems Modeling Is A BLOODY Dangerous Job And Bella Still Slays It!

Who knew runway modeling could be such a dangerous and bloody job? Bella Hadid is such a pro that she once hit the catwalk bleeding after a zipper cut her skin open, but the show had to go on. At a Tag Heuer promotional event in Malaysia on Nov. 26, she shared the scary story. A host asked her if she’d ever had a “Don’t crack under pressure moment” and the 22-year-old admitted “there are a lot of stressful situations” in her line of work but that one very painful situation forced her to walk down a runway with blood dripping from her side. 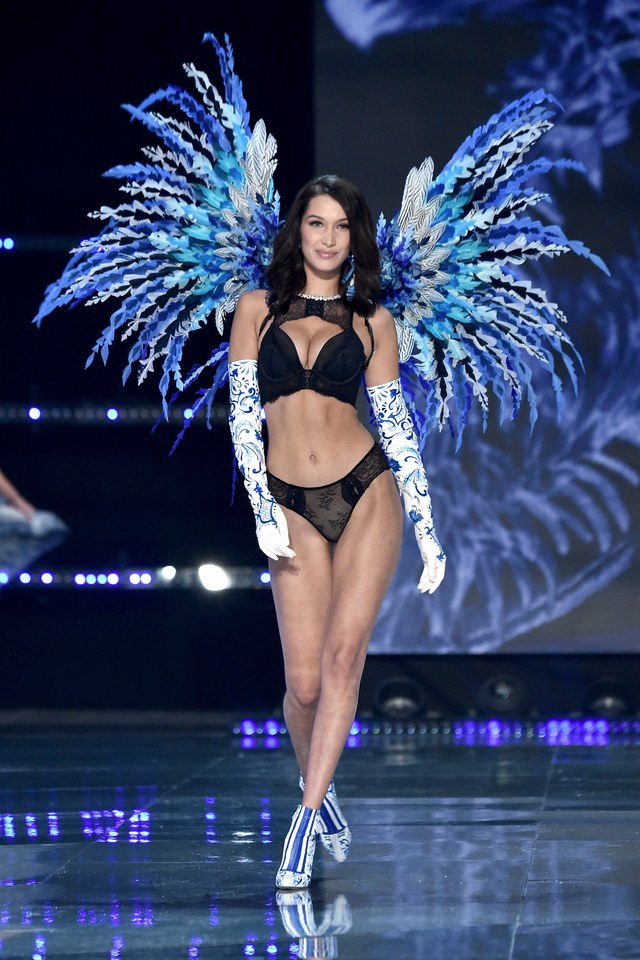 “One moment that was painful and stressful was at a fashion show and they were about to push me onto the runway and my dress broke and they had to zip it up. And they were ripping my skin as they were zipping it up. And so the side of my dress was bleeding and I had to hold my dress up like this while I was walking,” Bella explained, holding up her grey blazer to her left side as if she was covering something up as she motioned to walk.

“Oh it was big,” she said of the ripping zipper. “It was a tight dress and they kept doing it. It was painful and I still walked and tried not to crack under pressure. I was bleeding but it worked,” Bella revealed with a look of triumph on her face. There isn’t one picture of Bella walking a runway in a dress with blood on it so she really did an ace job of covering her zipper injury and going on with the show. 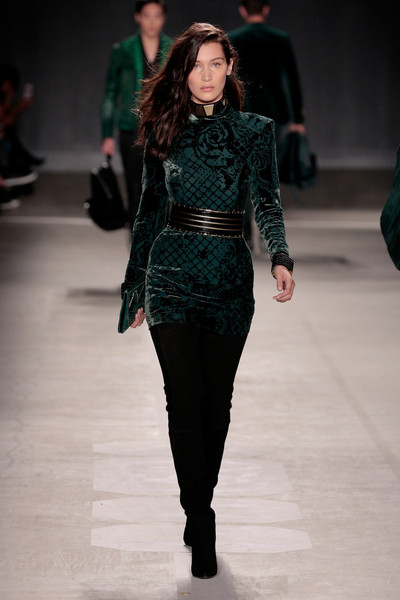 Bella is one of the most in-demand models in the world and she made sure not to identify which designer’s zipper broke and whose team it was that manhandled her body so badly. It definitely wouldn’t reflect well on the brand so she kept tight-lipped about which show left her bloodied on a catwalk. But whoever it was, she did them proud by covering up her blood stains while crushing it on the runway.

Modeling can be more dangerous than it looks!

Bappi Lahiri And His EVERGREEN 10 Songs That Still Make Us Go Crazy!

Do You Have Intimacy Issues?