Jaden Smith Is The Icon This Generation Needs 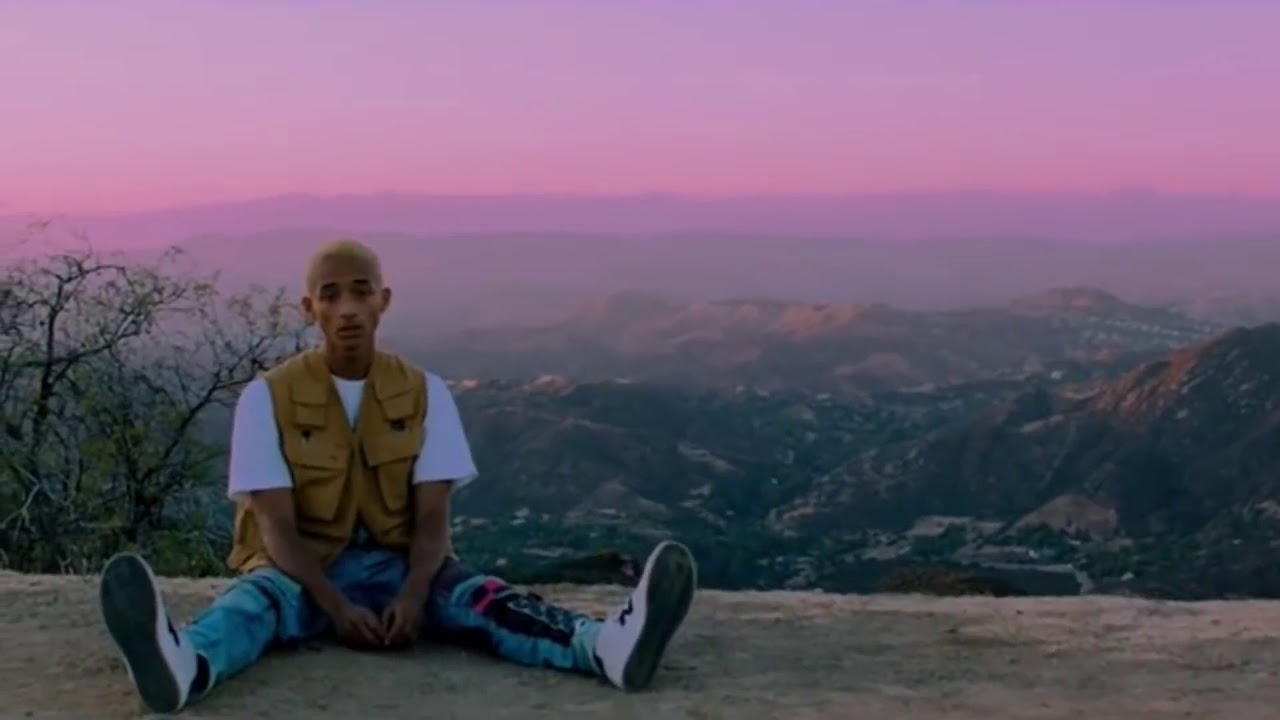 Not enough has been said about the artists these days that can inspire without actually using words like hoe, slut, bitch or nigga . Then there's the entry of Jaden Smith, son of the well known movie celebrity Will Smith. JADEN is 20 and already very well known among the millennials of this generation, he's better known by his alter ego on Instagram c.syresmith whom he dawns as one of the muse for his album SYRE.
He has been making music since he was 14 but this is his first commercial album and his 3rd commercial music after his first collab with Canadian pop start Justin beiber titled "Never Say Never". It looks that this teen icon is all set to get his set of grammys.
Now what sets the star apart from all the other rappers is as follows –

1 . His taste for clothing 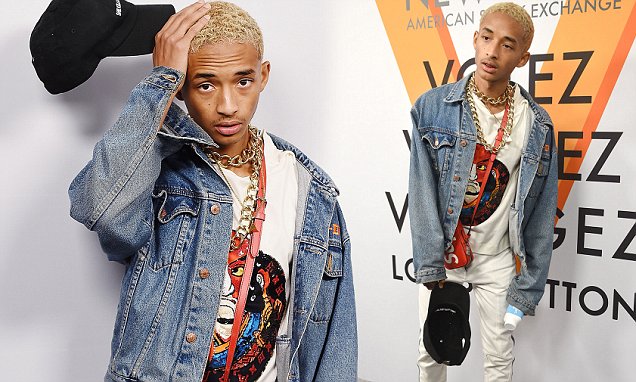 He wears a light fade denim jacket with badges and patches and an over sized 80's kinda shirt which looks closely to what his father wore on the fresh prince of bel air. He wears skirt to break the stereotype of gender nuances. 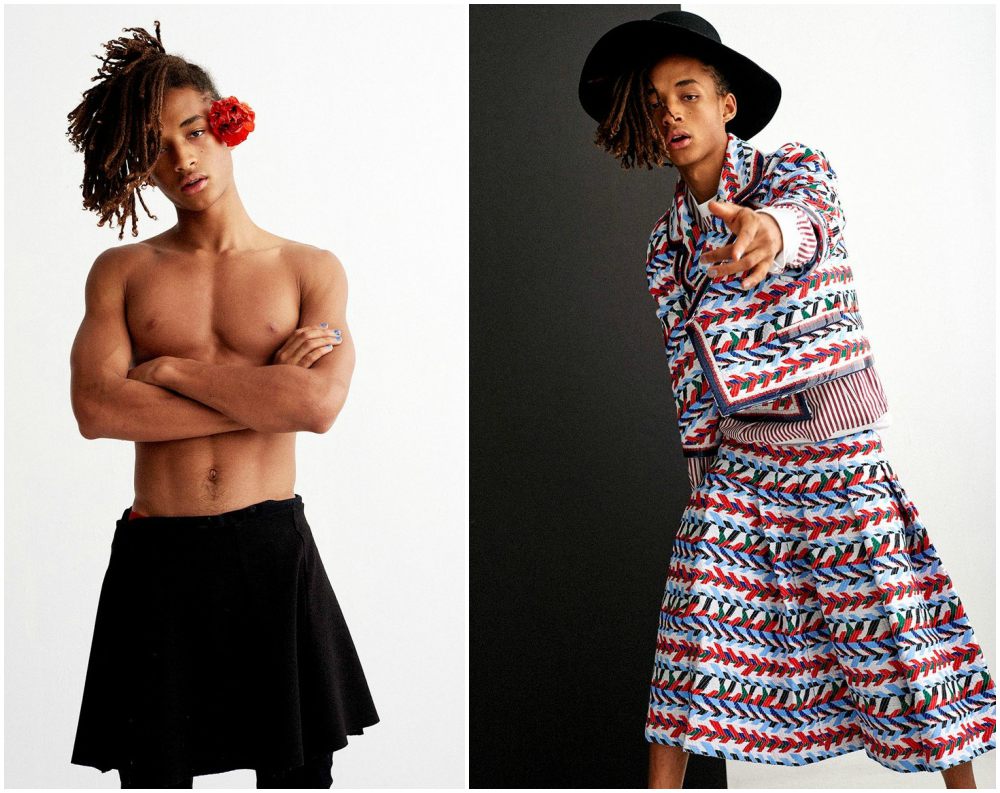 His style is simple, golden hair, denim all over and some silver chain. His unappealing rebelliousness that appeals somehow is what makes him different than a lot of artists of today's time. 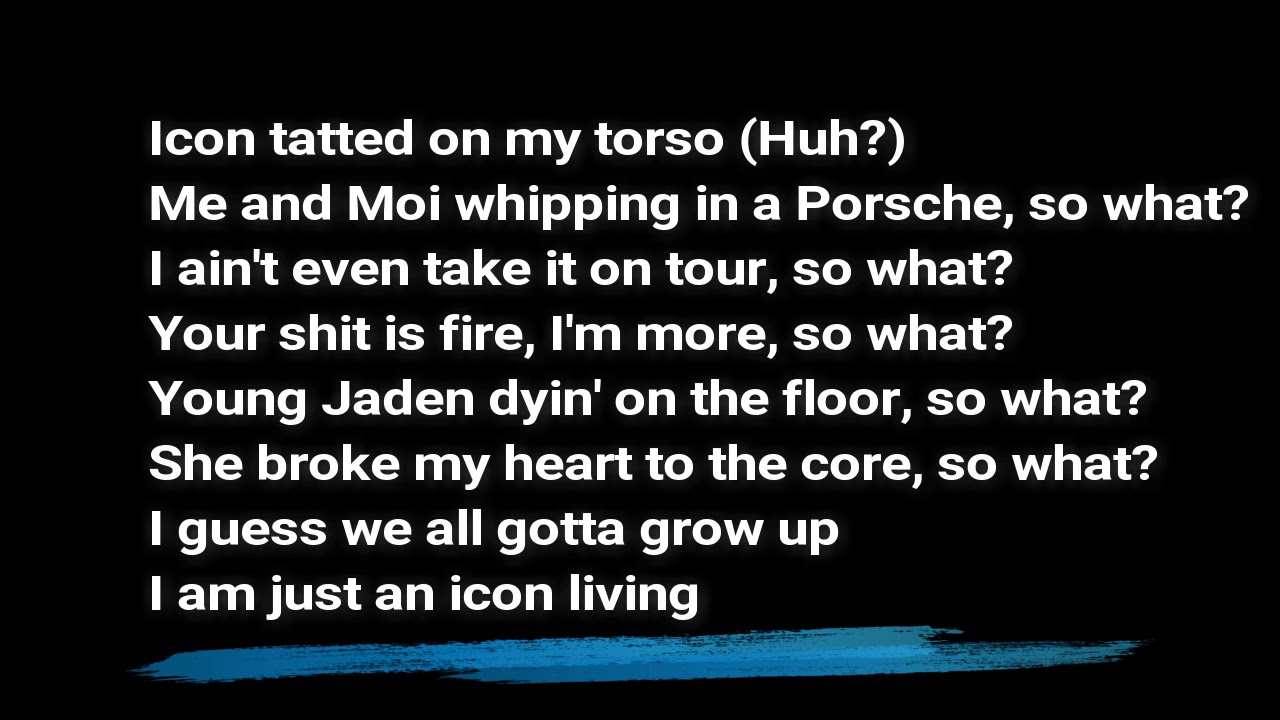 Jaden unlike his peers or other rappers of this generation does not emphasize on any kind of drug abuse, sex or alcohol.

Time is not a factor for Jaden. His videos are frozen at sunrises with a pink gloomy sky. Which he spent learning for three years while working on his album "SYRE".

5. He's trying to make a name for himself

He's trying to build a brand without his father. His self dependence speaks a lot of his character which inspires many to do their own thing without the fear of being judged. 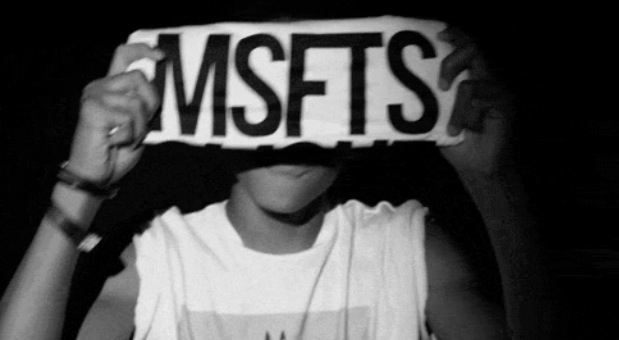 He started a clothing line named "MSFTS" when he 15. The brand is for the girl that wants to be a tomboy or the boy that wants to wear a skirt, and people try to condemn.

Now that's what we call an ICON of our generation!

What's It Like To Feel Lonely Despite Being In A Relationship