Jennifer Lawrence Is No More Single

Well, guys sorry to break your hearts but JLaw is no more single. A source told Page Six that they spotted a massive ring on her hand.

Here’s what they said,

"It was a giant rock. They seemed like they were celebrating and people were talking about it. The ring was very noticeable. They were sitting back in a corner. She was wearing a cute black dress with white polka dots.”

The couple started making headlines in May-June 2018. It is believed that the soon to be weds were introduced to each other by Jennifer’s best girlfriend Laura Simpson. The couple even indulged in some PDA in New York City.

Here, take a look at how their love story blossomed: 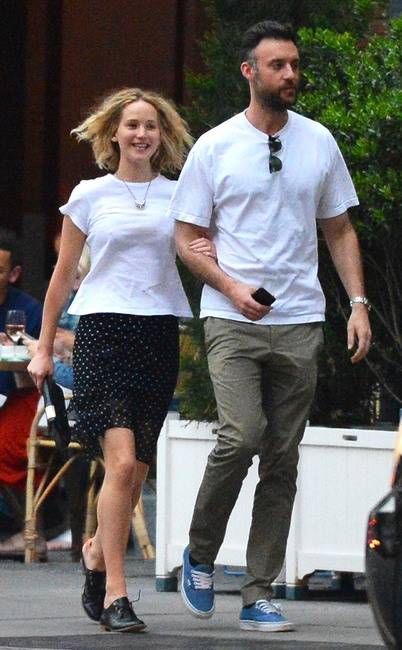 The Oscar-winning actress stepped out with her new beau, art gallerist Cooke Maroney. The first time they were spotted as a couple was in New York City during their casual date. 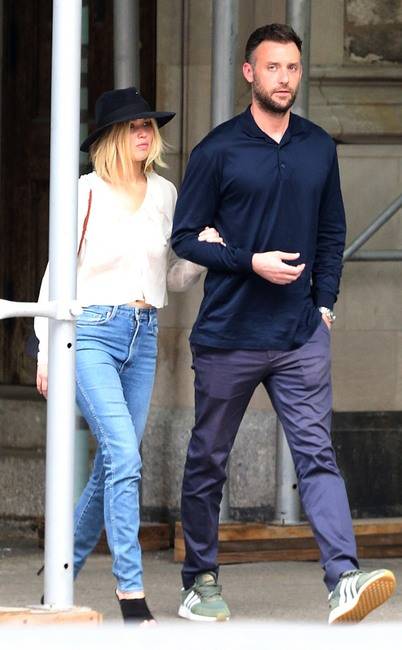 The couple walked Hand-in-hand in New York City before they hailed a cab. They rocked the casual look with Lawrence in denim jeans, a sheer blouse, heels and hat and Cooka in a navy blue ensemble and sneakers. 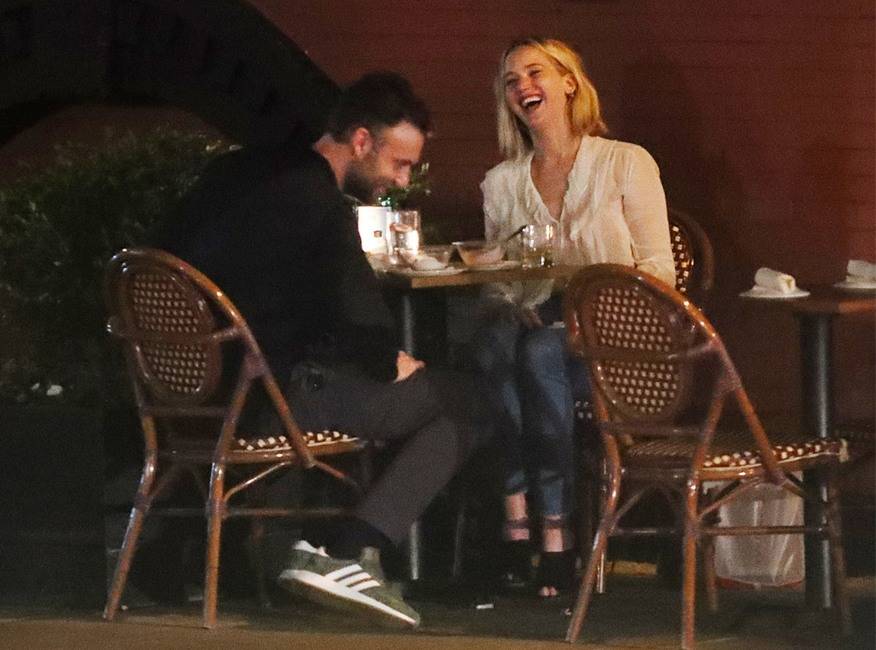 In late June 2018, the two lovebirds were photographed kissing while enjoying a candlelit dinner at an Italian restaurant. A source told E! News that their date night lasted for about three hours. 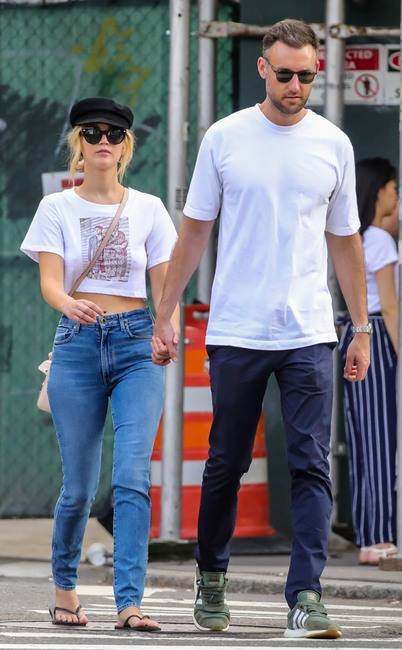 In July, Lawrence and her beau were spotted in the NYC. They were at a café downtown, where they stayed for two hours before walking to another restaurant to meet up with friends. 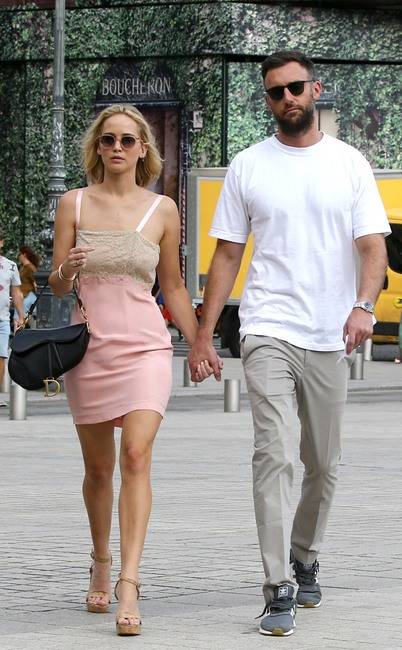 The lovebirds took their summer romance to the streets of Paris in August. The actress and art dealer held hands as they walked through the city of love. 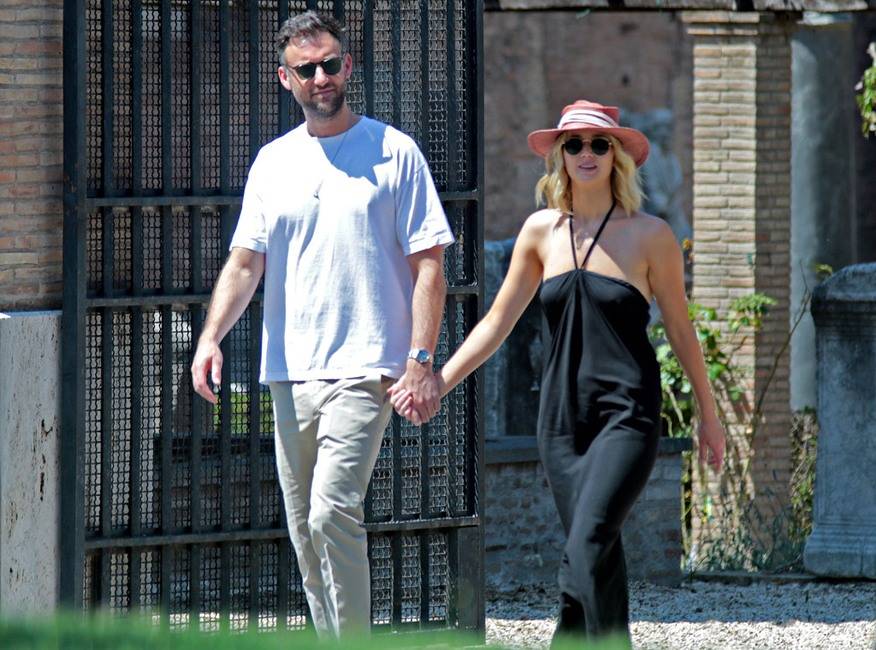 A normal day in NYC 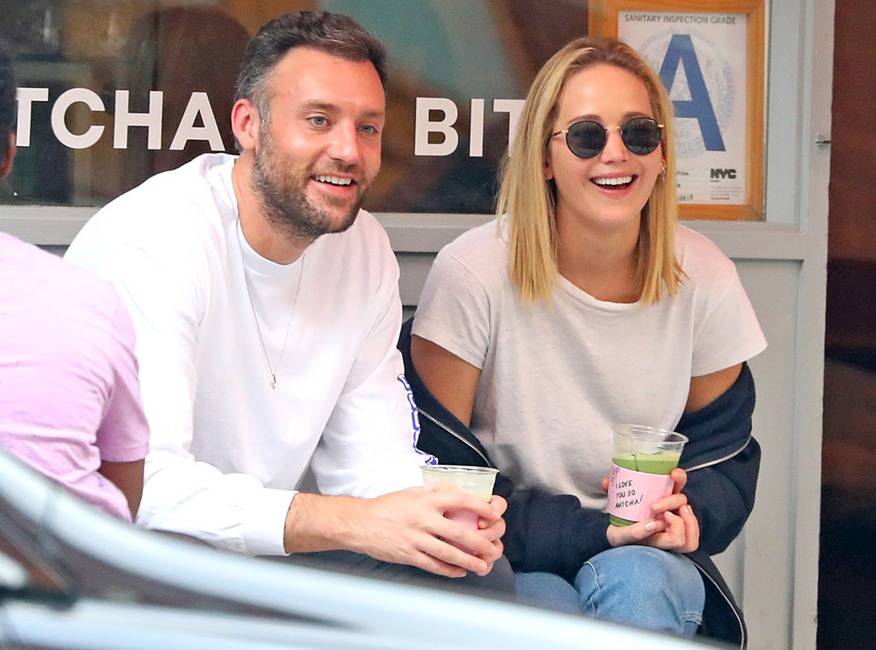 In October, the couple was all smiles as they grabbed matcha teas and enjoyed a fun-filled day in New York City. They were even seen grocery shopping and getting massages. 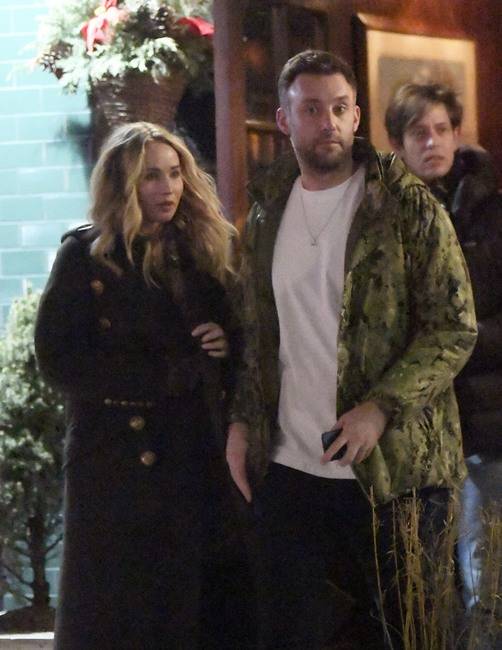 Engagement rumors took root when Page Six reported that they got secretly engaged. The two were spotted having an intimate dinner and, according to the publication, the actress was seen wearing a "massive ring" on that finger

Top 5 James Cameron Movies That You Can Never Forget

Make This Valentine’s Day Week Special For Your Loved Ones