Keep These Tips In Mind Before Asking A Guy Out 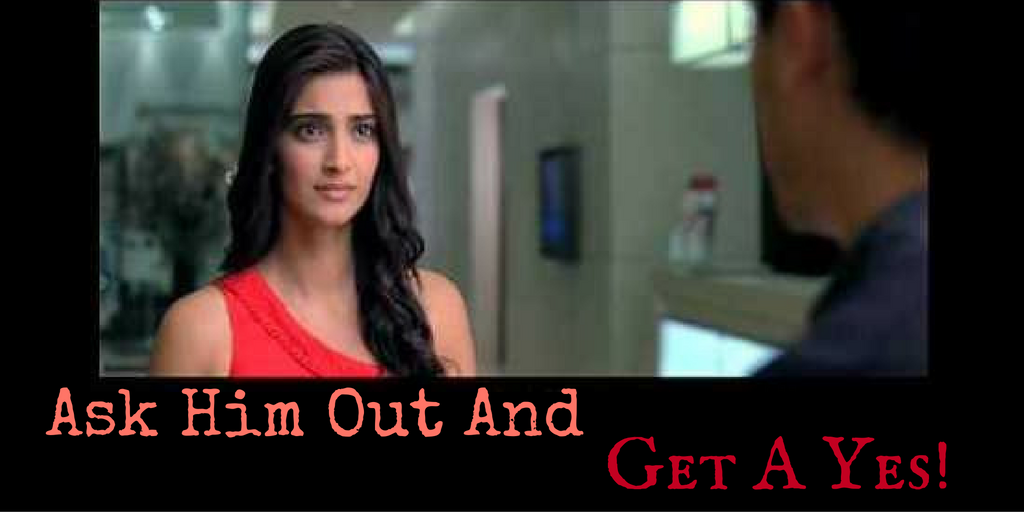 It is very common for you to end up falling for a good friend of yours. You are not sure about how he feels, but you can't get him out of your head. Are you really tired of waiting for him to make the first move? Stop waiting and go ask him out before someone else does! Are you nervous? Of course, you are! This is probably the first time you will ask a guy out, but isn't it better to ask him out and know how he feels rather than waiting around?

Now, make sure you keep these tips in mind before asking a guy out.

Be Sure Of Your Feelings

Before you plan the perfect outing to ask him out, you have to be sure of how you feel and also about his availability. Because if he says a yes, honey, you will have to be stuck with a guy you don't even like enough! So, before you start imagining perfect scenarios in your head, ask yourself if this is what you want!

Stop Beating Around The Bush

Beating around the bush is a no-go for guys. Most of them will never understand that you are giving him hints about your feelings. If you really don't want to miss out on this great guy, ask him out directly. He will reciprocate if he's interested, or will give you the "I never thought about you that way" excuse. Forget about asking him out on texts and calls; guys would rather prefer you going out and asking him out face-to-face. A girl with confidence is always appreciated.

Group dates are when you invite your love interest to join you with a group of friends to get to know him better. Make sure it's not an all-girls group, though; that will be awkward! So, invite him when your other guy friends are joining you and make sure that they do not give out unnecessary information about you while you excuse yourself from the table. This will not only freak the guy out but will also make him wonder why your friends are bombarding him with unnecessary information.

Also Read: Girls, Here's How You Avoid Being Friend-Zoned!

Don't Use The Jealousy Trick

Don't use the jealousy trick on him because it won't work! This isn't a Bollywood movie where you start going out with another guy and he will begin noticing you! So, give up on that one.

While you're using this trick, make sure you are keeping his choices in mind. So, if you're asking him to join you for a movie, do not take him for a chick flick, or to a Yo Yo Honey Singh concert! But, when you are keeping his likes in mind, you don't completely have to ignore your likes. Find a mid-ground and work things out.

Skip The High From Happy-High

When you are about to ask him out, most of the guys prefer to be asked out over a few drinks. But make sure you both are in your senses before you ask him out.

If he is a very good friend of yours, there's a chance he will take your flirting in a friendly way. So, work your way around it and then hit the mark. Also, do not even think about using those annoying pick-up lines from the internet. They are a big turn off for anybody!

Make sure you maintain a balance between being clingy and being distant. Give up on being touchy if that's how you are planning to go about it. Know when to keep a hand on his shoulder while laughing, but also know that you don't have to do it every time you giggle!

Have An Exit Strategy

While you're telling him about how you feel and you think that the situation is getting awkward, make sure to have a plan B. Also, be prepared to take a no with grace and continue being friends if that's what you both want. You could also ask a girlfriend of yours to give you a call and get out of the situation. Catch up with him later.

So, before you ask a guy out, make sure that you keep these tips in mind. Don't lose hope if he says a no to you; you'll find a better guy! ;)

Show Your Lips Some Love With DIY Natural Lip Balm